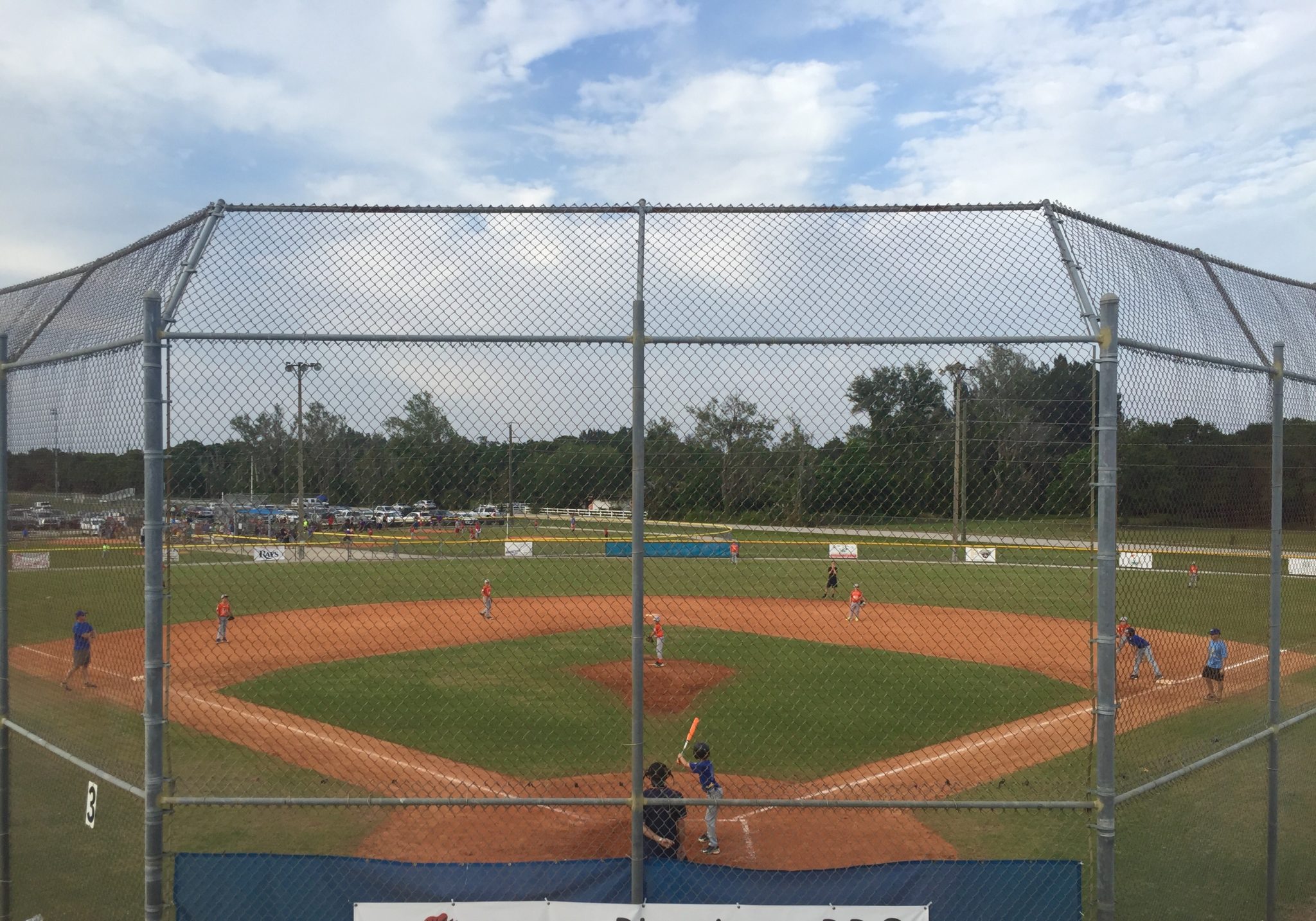 I checked in with my online moms’ group to further assuage my guilt for giving Benji his Methotrexate with his 6MP last night. Turns out almost everyone does it that way. I’m glad I asked. When I returned from an early morning at the gym, Benji was clutching his belly on the couch. A few minutes later, he vomited.

Thankfully, the episode was an isolated incident, but I still kept Benji home from school. I checked in with the office and had work sent home to me, then dropped Banyan off at the bus stop before Michael had to head out for the morning. When I returned, Benji was comfortably sleeping.

Hey guys. Third cycle LTM, all meds just went up to 125%. Benji took first oral MTX at new dosage last night. He woke up this morning with teary tummyache and then vomited. I’m super leery of MTX because he experienced toxicity during IM2 with the escalating variety and it presented as severe stomach pain. This isn’t severe but I’m cautious. Have any of you noticed nausea following chemo increases during LTM?

Within minutes I had a ton of responses, all of them the same: YES. Nausea is increasingly common as maintenance progresses, and the cumulative effects of the chemo increases are absorbed. I did not know this. I asked again about staggering the Methotrexate and 6MP on Methotrexate days. No one seemed to feel that either method made a difference. Some moms give Zofran or Kytril on the days following Methotrexate, and some give it every morning. Remembering Benji’s mild moment of nausea yesterday, I can’t say with 100% certainty that the 6MP isn’t also playing a part here. But that dosage is the same as last month, so it is safe to say that the Methotrexate, as usual, is the more villainous culprit.

I also texted Cody’s mom, who isn’t in the first moms’ group anymore. She told me she gives Methotrexate with food every week, right after school. She remembers being told to do this. I checked the research. Food neither increases or decreases the bioavailability of the medicine. Perhaps someone told her this anecdotally, as a comfort measure? Either way, Cody isn’t getting nauseous, and his Methotrexate was increased to 125% strength also. It’s worth noting.

Our next clinic appointment is on Tuesday. We are to hold Benji’s Methotrexate until after his counts are drawn. I’m grateful we’ll be seeing Dr. Oshrine. I’ll be asking these questions: to stagger or not to stagger? What are your thoughts on food with Methotrexate? Is Kytril or Zofran effective with MTX or the morning after? Is it prudent to draw a MTX level? Depending his answers, I think we’ll be giving the Methotrexate with dinner, and the 6MP with Kytril at bedtime to stave off nausea the next morning.

I refilled the batteries on our blood pressure cuff and monitored Benji’s vital signs, just in case toxicity was a factor. It wasn’t, and I knew it wouldn’t be. His stomach pain persisted in ebbs and flows until lunchtime. He took several morning baths and watched a lot of TV. And that’s okay. By lunch he was well enough to eat. Things improved markedly afterward. We worked on his school project, practiced music, and enjoyed the day. When it was time to pick Banyan up from school, I asked him if he felt well enough to play in his baseball game tonight. I already knew his answer. He suited up, and off we went.

I thought perhaps I’d made a mistake as I watched Benji in the rearview mirror. He looked so tired. But once Banyan got in the car, Benji perked right up. I was on scoreboard duty again tonight, and Michael had to work late. I texted him the play by play. Benji got out on his first two at bats, but made contact with the ball, popping up and fouling hard before a strikeout. He made some solid fielding plays and he was a vocal and encouraging teammate. The game looked out of hand at 14-7 going into the bottom of the last inning. But Benji’s team went on a scoring tear, and when Benji came up for his last plate appearance, they were down just one run with the bases loaded. My heart was pounding out of my chest.

I want to commit to memory the sound of Benji’s bat making contact with the ball that would bring in the tying run. His fear was gone. I was crying in the scoring booth. Banyan was cheering his brother on. It was just a single, and the game ended in a tie during the next at-bat. But I felt like we had just won the World Series.