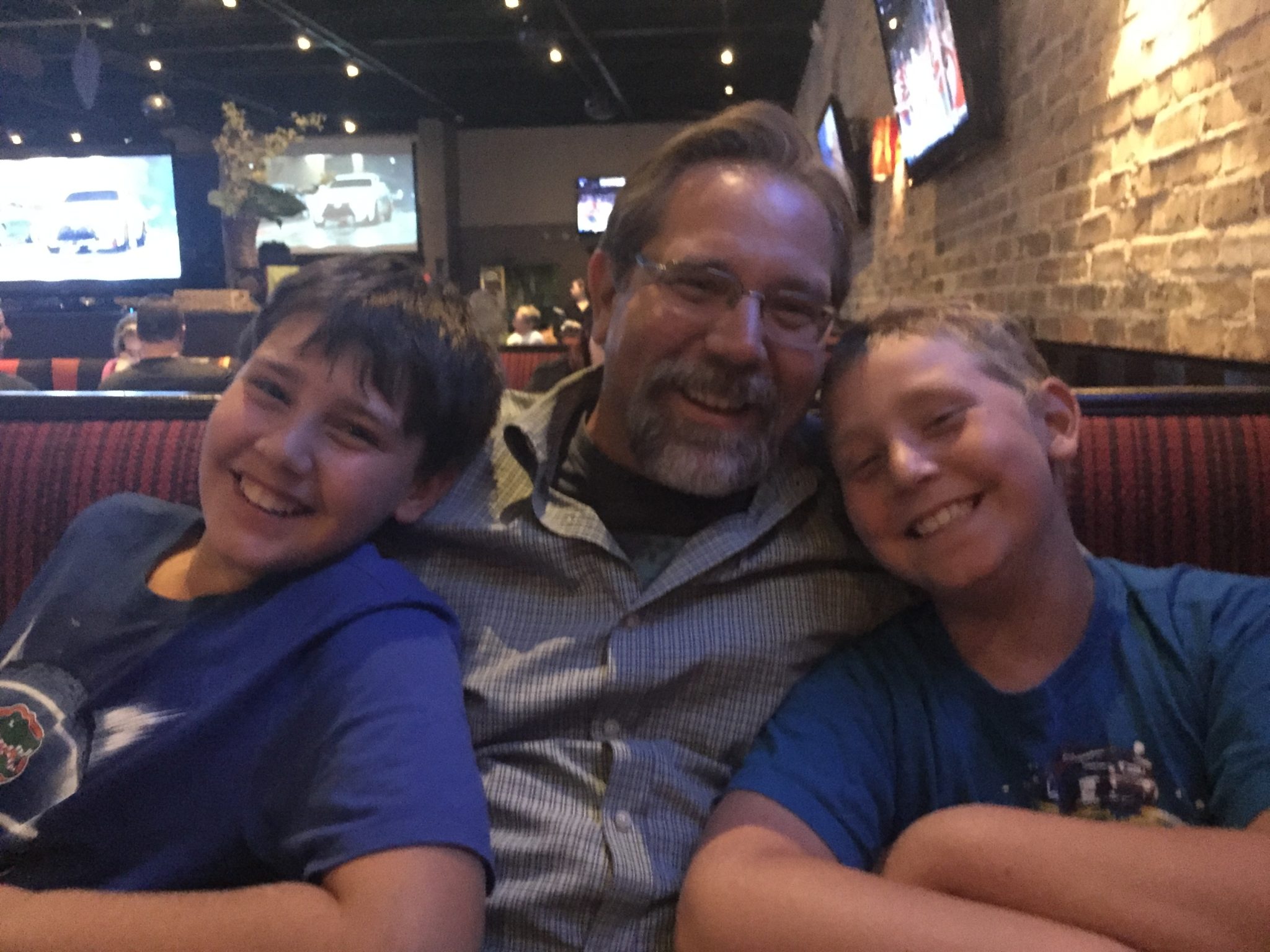 I was awake much later than I intended last night. I created a facebook page for the Rainbow Star project. Within minutes, I had four requests for stars.

Recurrent osteosarcoma which came back in his right lung. Inoperable.

4th relapse of metastatic juvenile Pilocytic Astrocytoma. She is in a “watch and wait” time with MRI’s every 3 months. Some tumors are smaller, some stable, some growing.

I looked at the clock, and had less than an hour until I had to give Benjamin his “Hour 60” dose of Leucovorin. I looked at the messages in my inbox. There was no way I could go to sleep. I started preparing stars to send out today. When my alarm sounded that Benji’s medicine was due, I grabbed a glass of water and the pill, and climbed into his bed. I woke him easily. He looked at me and smiled immediately. It was such a good feeling.

I received more requests for stars throughout the day.

I even received some donations, and the shipping costs for the first batch of stars has now been covered. It is kind of amazing, really. Each new message and each description of diagnosis makes my heart break a little more. But that also means my heart is a little more open, and I know that’s a good thing.

Benjamin felt great this morning. I walked him to class, had a quick chat with his teacher, and left him in good hands. I wasn’t worried. I think yesterday was just a long day following a big week of medicine. Banyan and I went on to middle school, where I’d have another conference with another teacher, then volunteer in a classroom for a few hours.

Spending a chunk of time at Banyan’s middle school was a very enlightening experience for me. I was able to have insightful conversations with his favorite teacher, who pointed me in a new direction as I continue to find ways to help our boy through this transition. I also was able to observe other pre-adolescent humans in their natural habitat. It was comforting. Banyan is finding his way, just like they are, just like we did.

I came home and worked for a couple of hours, then scooped up children. Benjamin had baseball practice today. Banyan and I played chess nearly the whole time Benji was in the batting cages. He beat me in every game. It was so much fun.

After baseball and a couple of errands, we met up with Michael, who had a beast of a day at work, at our favorite neighborhood restaurant. Benjamin is on day four of this steroid pulse. It was late, and he was hungry. Ravenous. I watched him experience such a wide range of visceral emotions and handle his torturous waiting period with a strength well beyond his years. We played our usual dinnertime game of “Two Truths and a Lie.” We were laughing so hard that heads were turning. I had to stop and take a picture of my boys. My world. My universe. I’m so happy it’s Friday.