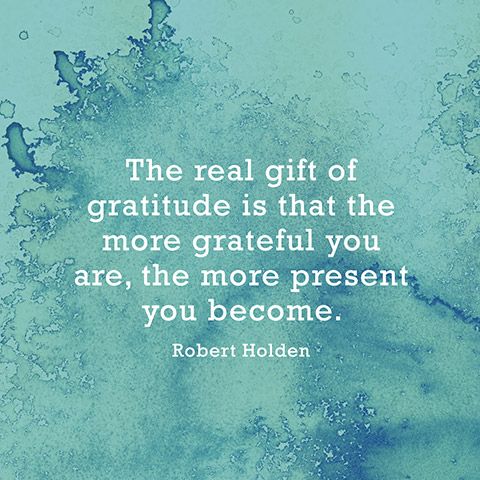 What a day. I feel like I’ve been hit by a truck. Which is ridiculous, in the grand scheme of things. Strap your boots on, Laura.

Banyan and I walked Benjamin to class this morning. I had a brief pow-wow with Mrs. Smith. I told her how Benji had been feeling the last two days, and that he was on day three of steroids so she’d know what to look out for. (His lunchbox was stacked five baggies deep today.) I also told her I needed to come back later in the day to give him his Leucovorin. “Hour 48” following his lumbar puncture fell right during recess, which would be perfect. We said our goodbyes, and headed to middle school, for my first of several conferences with Banyan’s teachers this week.

The conference was kind of excruciating, but we made it through, and I was proud of Banyan’s contributions to the conversation. Next up was a visit to a local lab for some routine blood work. I looked away when the technician was preparing my arm for the needle. I saw Benjamin’s face in my mind, how he steeled himself for every access and every shot, how he achieves his zen. I channeled him.

I was driving to the office from the lab when my arm started to throb, and I got lightheaded. I have passed out enough times to know that it was coming, and fast. I had just enough time to pull into a big box store parking lot before everything started spinning and the sky was replaced with spots. I parked, quickly fumbled with my seat to lean it back, and elevated my legs on the dashboard. I eked out a text to Michael: Sports Authority, please come. When he arrived, I was pale and asleep. He woke me up and gave me Gatorade and a piece of candy. I knew I’d be fine, I’ve done this many times, and it’s not unusual for me when my blood is drawn. But I couldn’t help thinking of Benjamin, and somehow feeling guilty. My body can’t even handle a simple, routine blood draw. Two little vials. And look what he has had to endure, with such toughness. (I know this is a ridiculous line of logic. I can’t control my body’s reactions, or at least not this one. But still.)

Once I felt safe to drive, I came home, took a bath, and climbed into bed. It was all I could do. I didn’t feel like I could move. I set my alarm for twenty minutes, then twenty minutes more. I got up slowly and proceeded with the day’s work, slightly disoriented, but fine.

It revived me to see Benjamin charging out to the playground with his friends at recess. I’d already checked into the office and was waiting on a bench there for him. He walked right over to me and held out his hand. I put the little yellow pill in it and handed him some water. Off he ran. Joy.

Just an hour or so later, as I was working at my computer, the phone rang. I saw the Southside phone number on the caller ID. My heart jumped up into my throat. It was the clinic. Benjamin wasn’t feeling well and had a low fever, they said. I was there in five minutes.

Benjamin definitely looked like he needed to come home. His face was flushed and he was about to cry. He said he had a headache. I didn’t think he felt too warm; the clinic tech said his temperature registered 99. That was a relief. I checked him out quickly, anxious to get him out of the germiest room in the school. He crawled right into bed when we got home. I canceled his weekly guitar lesson. He was so tender. I wonder if he just overdid it when I saw him playing so hard at recess; after all, he has had such a large amount of medicine coursing through him these last three days. I’m so thankful to Mrs. Smith for sending him down to the clinic. I was so thankful to have him home with me. His fever never materialized, and he is feeling much, much better now. He even caught up on some homework from the days he missed, with the afternoon sun at his back.

The emotional hits kept coming as the night grew dark. Another child in my new world lost his battle with leukemia. It was a more rare and less curable variation, but it doesn’t hurt any less. A dear friend posted in a facebook group that her son’s legs hurt, and my heart was in my throat again. Of course it’s just growing pains. But now, when I hear leg pain, or bruising, or nosebleed, I think cancer. When it was time to sit down for dinner, Benjamin couldn’t stop the tears–those few moments between sit down and service are the worst for him during steroid weeks. He just can’t bear the waiting. And after dinner, Banyan and I clashed again over school struggles. We made it right, of course, and all is well. It was just a very long day.

I packed tomorrow’s lunchboxes after the boys fell asleep, and the emotions of the day fell out of me. The number of times I will pack these lunchboxes is numbered, and limited, and diminishing. Homework struggles and pickups from the clinic and the ability to be present are such gifts. Once again, this blank space has allowed me to put things back in the right order. “Hour 60” for the Leucovorin rescue is at 1:30am. My alarm is set. I will embrace the sleep on either end of that alarm with an enormous amount of gratitude.