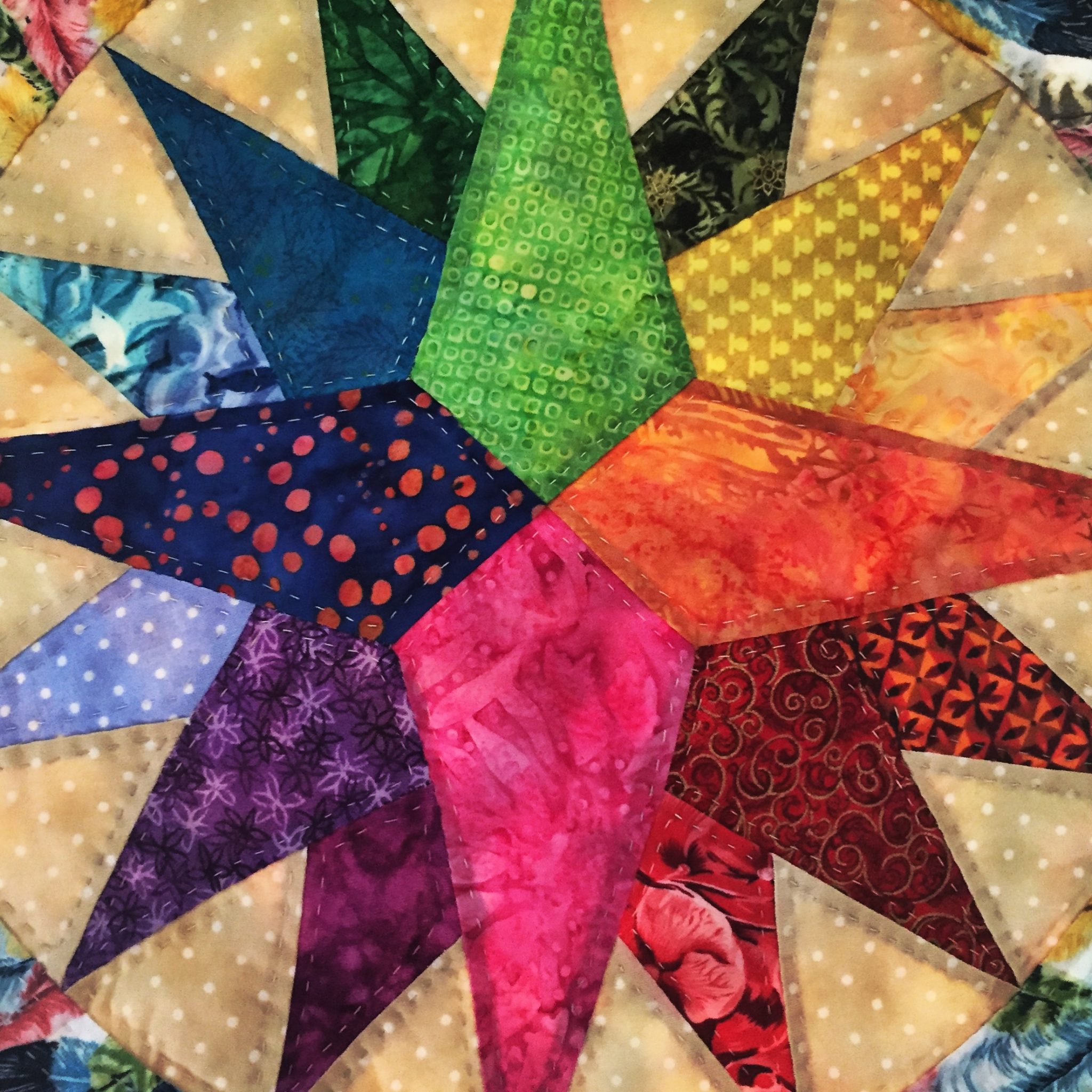 Benjamin didn’t sleep very well last night. His side was hurting intensely after yesterday’s platelet transfusion. I woke up before he did, when our day shift nurse came in to tell me he’d be getting a red blood cell transfusion today. I had a sinking feeling about his labs. I hate that feeling. His hemoglobin had dipped to 6.8, his platelets went way back down to 4,000. His white blood cell count and neutrophil count both plummeted, despite the Neupogen that continued last night. And, confirming my gut, his blast percentage was up to 31.

The nurse and Michael were quick to remind me to do the math. Because the white count went down, the actual number of leukemia cells remains the same. But my optimism was harder to come by. Is the chemotherapy killing the wrong white cells? Or are these leukemia cells that aggressive? Today is a week after the first doses of Etoposide and Cyclophosphamide. Their “nadir period” begins today. It’s past time for these blasts to be gone.

Benji slept in quite late. When he woke up his side and his left shoulder were hurting pretty badly. We’ve got to get this spleen situation under control. His platelets have nowhere to go, his blood isn’t being filtered properly, none of his healthy blood cells can function optimally until his spleen is in working order again.

Kathy came to see Benji this morning, once most of his transfusion was complete and he was feeling better. They enjoyed a sweet visit while I researched ways to support his spleen. We encouraged Benjamin to take a short walk down the hall. Movement is so good for his lymphatic system. We had a restful afternoon, then Michael and Banyan came to see us, just as the Gators were beating LSU and Dr. Ayala was making her rounds.

Dr. Ayala was clearly unfamiliar with Benjamin’s recent history. This was understandable. We haven’t seen her in quite some time. She looked through his charts and got caught up to speed on his platelet situation, and on our plans for Philadelphia. I expressed concern about the morning numbers. She agreed that the blasts should be coming down by now. The meeting was of little consequence, and zero comfort.

Michael brought with him more generous gifts from our family and friends, including a gorgeous hand quilted rainbow star for Benji’s room. It came at the perfect time. I was feeling on edge and anxious. It was a reminder that kindness, like movement, can clear negative energy. That’s what we need, in Benji’s body and in this room.

Banyan has a school project due next week, so he and I took a trip to the craft store to get supplies. We picked up dinner for Michael and Benjamin on the way back. It was so nice to just sit with my sweet older boy, talk about school, and absorb his energy. He has been so beautifully flexible through all of this. He is going to be just fine.

Benji was happy and comfortable the whole time we were gone. His shoulder continued to hurt off and on all day, more than his side even. It’s common to have this kind of referred pain from an enlarged spleen. He finally allowed me to make him a hot oil compress with sacred frankincense for his abdomen just before bathtime. I was grateful. I just want to do something.

I have hopes, but no expectations, for tomorrow’s lab report. Instead I am choosing to focus on the sparkle that is so strong in Benjamin’s eyes tonight.