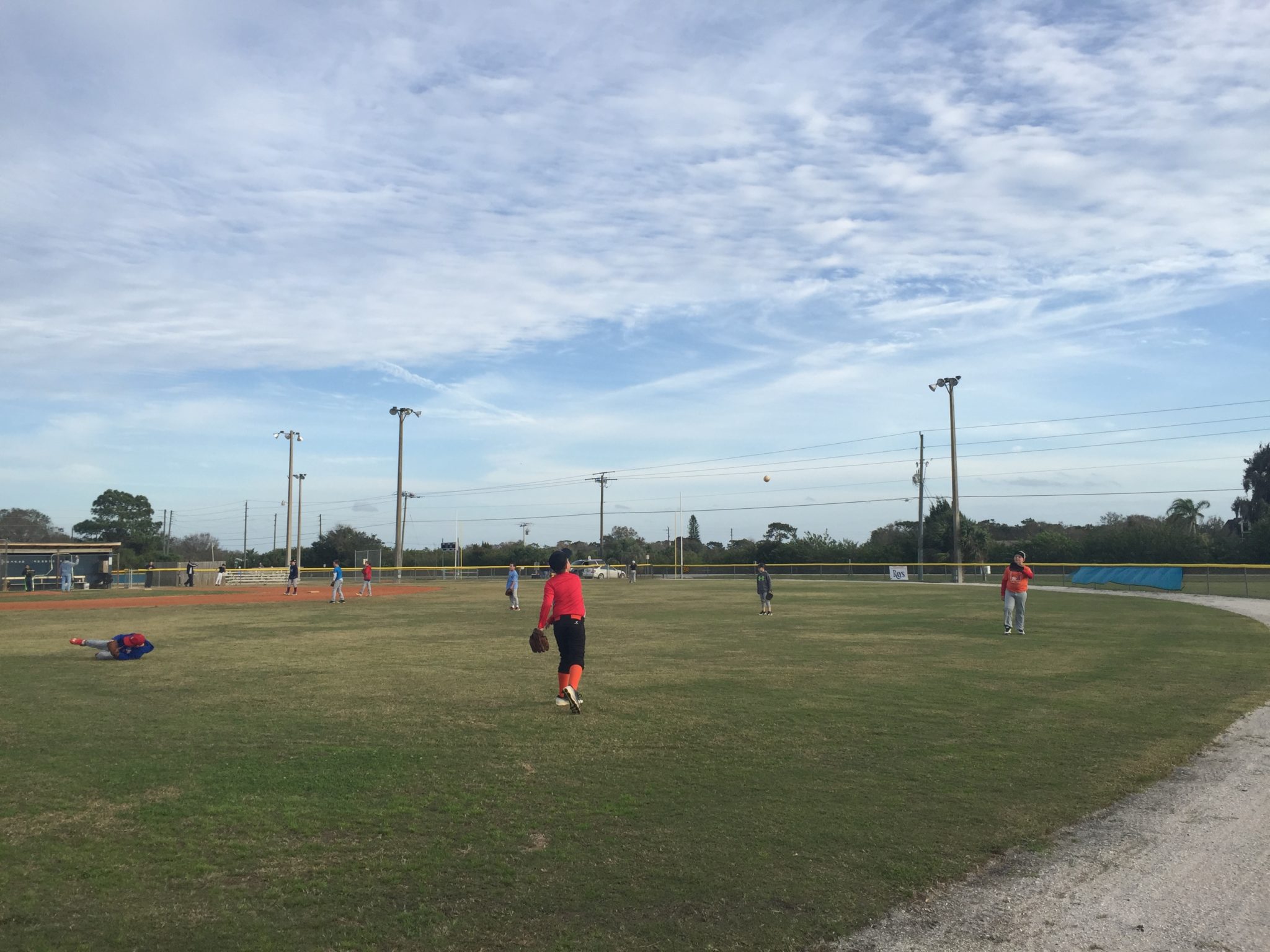 Today was an oddly grounding day. I put my feet on the floor after turning off my alarm at 5:30am. I took a moment to get my bearings. I mentally recited an overview of the day’s goals, and of what in my world needed my attention. Somewhere within this silent morning narrative, as it does every morning in one way or another, my inner voice reminded me: my child has cancer. Except this morning, much like Banyan upon learning of his camp counselor’s diagnosis, I felt more desensitized to it than usual. I know this means things truly are normalizing. But I did not like the feeling.

I was grateful for coffee and more grateful than ever to get up on the Ringling Bridge with my friend. The wind made it bitter cold and we welcomed its power to blow away the things that do not serve our highest good. I watched them spill out over the railing and into the splashing water below.

It’s Tuesday. Cancer day. This new schedule is starting to work well for me, so even though our meeting with all Children’s Hospital is not until Thursday, I used today to prepare. I printed and laminated photographs from the 24 days Benjamin was admitted in September and October for Methotrexate toxicity as references for the meeting. I studied each one. They opened my heart right up. I welcomed the tears. I think that today is the first time since Benjamin’s diagnosis that I have placed a clear, calm intention on releasing emotion, and have been successful, without resistance. Release has come at times unbidden, and it has come after painful and persistent prodding. But never upon first request. I felt desensitized this morning, but I invited my heart to open, and it did, easily and freely. This was huge for me.

I wrapped up my “cancer management” time with two studies referencing cafe-au-lait spots to bring to Dr. Oshrine (here and here), and a big, huge batch of bone broth strained and jarred in the fridge. I was so thankful to watch the marrow slide out of the bones when I poured the broth through the strainer. My sweet dog, Singer, the only other female presence in the home, has been experiencing some pretty traumatic skin issues lately. Giving her the bone marrow felt so good. At the end of my Tuesday time in our home, I felt like I had taken care of everyone in the family, humans and dogs alike. I had managed Benjamin’s care, worked a little for my husband, done household chores, and conferenced with Banyan’s math teacher about some recent academic struggles. The afternoon was well mapped out, and for the first time in recent memory, I felt completely confident.

Benjamin had his first baseball practice of the spring season this evening. He is back on the team with his long time coach, three time childhood cancer survivor and generally great guy. It was a gorgeous, chilly night. Banyan and I thoroughly enjoyed each other’s company as we watched Benjamin’s team warming up. Even though I had collected Banyan’s phone and discussed consequences and a new plan of action for his recent mathematical mishaps, I had done so calmly, confidently, and in a way that invited no argument. I made it very clear that Michael and I are here to help him. Step one: no phone. Step two: snuggle in the grass, Banyan reading, mama beaming at her boys, both doing what they love.

At one point it got so cold that Banyan and I snuck into the dugout to take shelter from the wind. I met a mother there whose son had just joined the team. We hit it off immediately and had the kind of conversation during which it would have been natural, multiple times, to offer the information that Benjamin is on treatment for leukemia. But I didn’t. I’m sure she’ll find out eventually. My silence was an easy choice. I watched Benjamin play with his teammates, his stride fully resumed, his face totally joyful. I watched him line up on the first baseline and smirk as a new teammate asked him, incredulously, “You’re EIGHT?!” He shot me a look, with a giant grin. His size (for his age) used to be the most shocking thing about him, and he’d hear it all the time. Last year, cancer trumped all of those observations. I know that this new teammate’s reaction tonight was deeply refreshing for my boy. I wasn’t about to attach a cancer label where it didn’t belong.

I had carefully laid the chemo out on the counter before I left for baseball this afternoon. Michael relieved me at practice so that I could go to dinner with a group of fabulous women in celebration of a dear friend’s birthday. It was a lovely evening. Not once during the three-course meal did cancer come up in conversation. I was the oldest of the eight mothers at the table. I watched them all–three pregnant, three with babies–with love and admiration. Then I came home to tuck in my own babies. I think I had the same (internal) reaction as Benjamin’s new teammate when I lay down next to him. “You’re EIGHT?!”