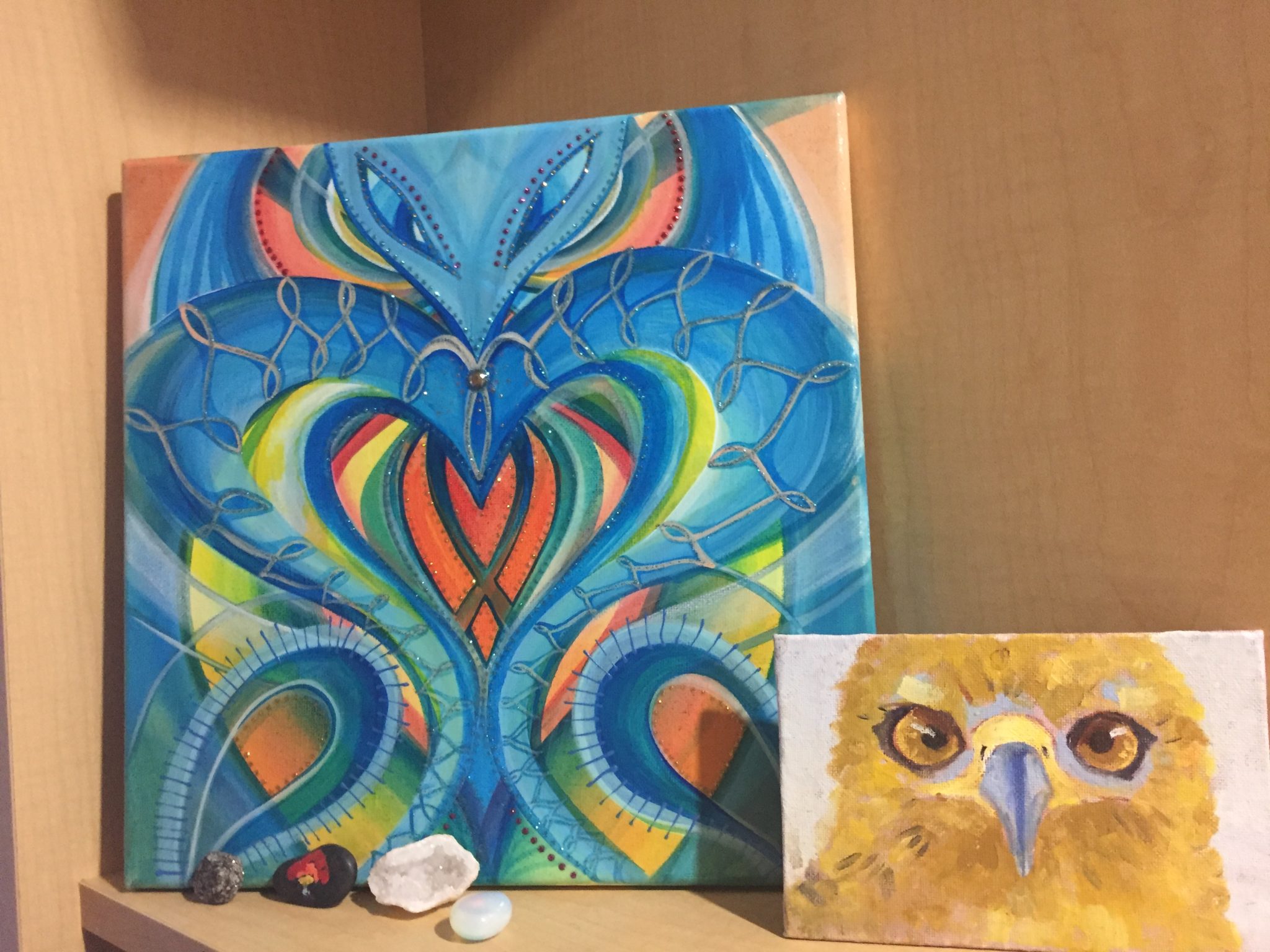 Benjamin had another sleepy day. His counts continue to drop, and his ability to fight infection is waning. After he woke up, ate breakfast, and took his morning medicine, we did schoolwork for three hours straight. He was exhausted. He fell asleep with numbing cream on his legs while he was waiting for his fifth round of Erwinia shots.

Benji’s platelet transfusion last night was large in volume, but it only bumped him up to 23,000. I was expecting a much larger number. Dr. Moore was not alarmed. He also said that Benji’s gastrointestinal bleeding could have absorbed a fair amount of platelets right away. He seemed more concerned with Benjamin’s sodium level, which remains low, though not dangerously so. He ordered a urinalysis, and a separate blood test to compare sodium levels in each. A GI doctor came in later and ordered a stool sample to rule out bacterial infection in Benji’s gut. All of his byproducts have been analyzed today. We are still awaiting most of the results, but we know there’s no infection, thankfully.

We woke Benji up when it was time for his shots. He doesn’t know one of our nurses very well, so he requested the other one to give the shot in one leg, and one of his favorites from down the hall for the other. He closed his eyes and calmed his nerves and prepared his body. The shots hurt badly today. He wanted to get up right away and take his laps, so we did, tears threatening him all the way around the floor. We will both be so relieved on Wednesday when the shots are over.

We were invited to a “party” this Thursday night in the conference room. Two teenagers with osteosarcoma are finishing their treatment this week, and they are ringing the bell that signifies the occasion on Friday morning. Thursday their families have invited all of the other kids on the floor to celebrate with them.

Other kids we know who share Benji’s diagnosis have rung the bell at the end of their last planned admission, then again in the clinic when treatment was over. Benji’s last admission before this one was so crazy and traumatic that the bell wasn’t mentioned. Now I’m thankful for that. It would have lost all significance if he’d rung it, just to start all over again.

Our nurse came in today and her eye was drawn to a painting on our altar, created by my dear bridge walking friend Maggie, for Benjamin. It is his warrior spirit. Interestingly, the nurse said, “Who painted the snake?” I’ve never looked at it that way. But when Benji was hospitalized last year for Methotrexate toxicity, the snake was extremely significant for us. It became a symbol of his healing, and I’m grateful its energy is in this room now.