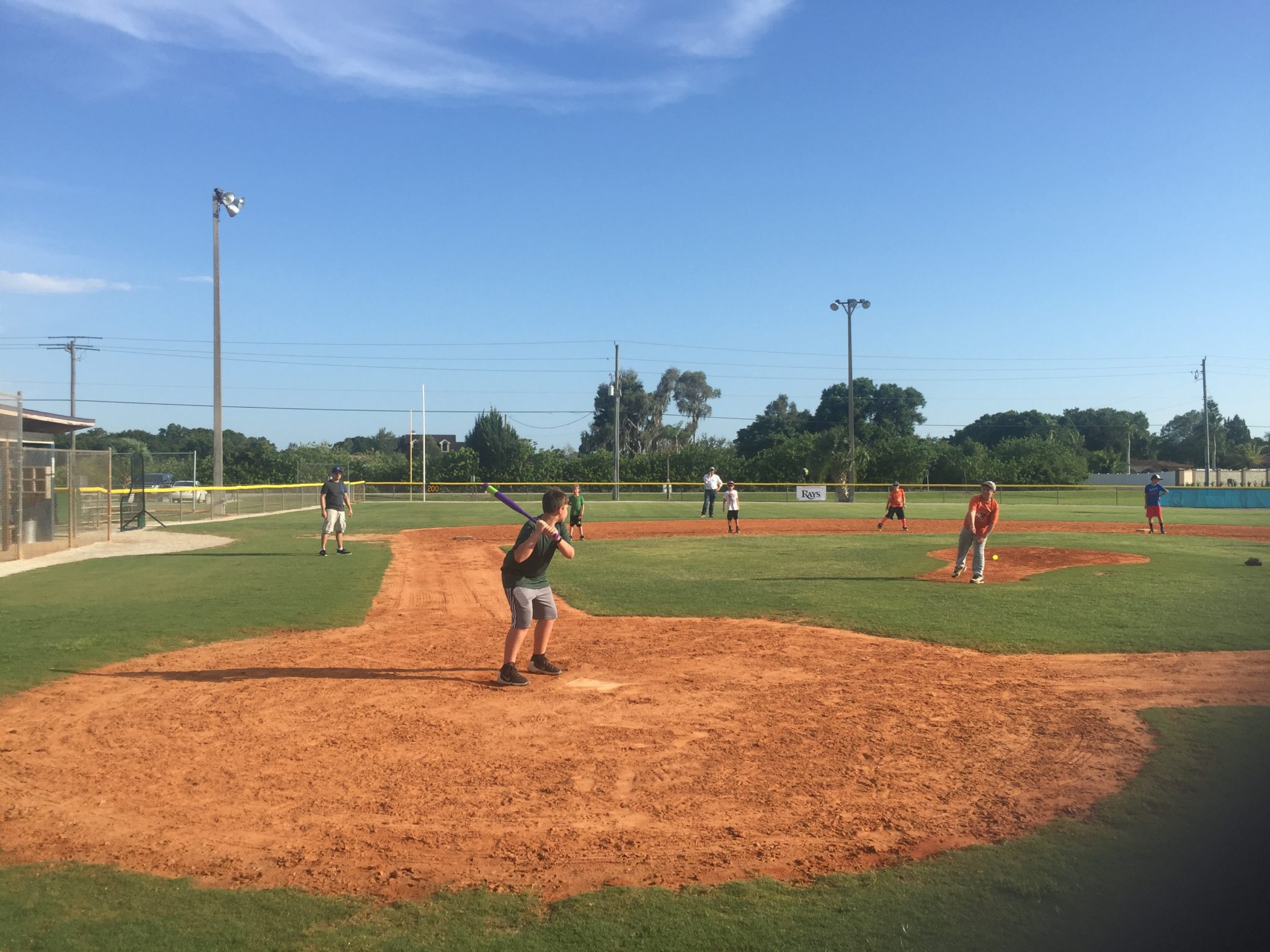 Everyone was well enough for school today, which is always a blessing.

After I picked the boys up this afternoon, we had a few minutes to kill before going to Benjamin’s end-of-season little league party. We stopped by a few businesses to hang fliers for the Lemonade Stand next Saturday. As we pulled into the ball field, I asked Benji, “Would you mind if I passed these out to your teammates?” He answered, “Why would I mind? It makes me feel good!”

I watched in awe as Benji took the field with his teammates, playing in the hot June sun endlessly, pitching to his brother, pouring in sweat, not slowing down for anything. Banyan and his strong immune system were knocked out by a virus that I am fighting against as well, yet Benji is seemingly unaffected, except for the runny nose he’s had for pretty much the duration of second grade. It’s amazing. We return to All Children’s on Tuesday. If I were to guess his absolute neutrophil count right now, I would aim high. I try not to let my mind play tricks on me and wonder why he isn’t catching colds–is his medicine suppressing his immune system enough?–I just give thanks that we aren’t on fever watch, and haven’t been in many months.