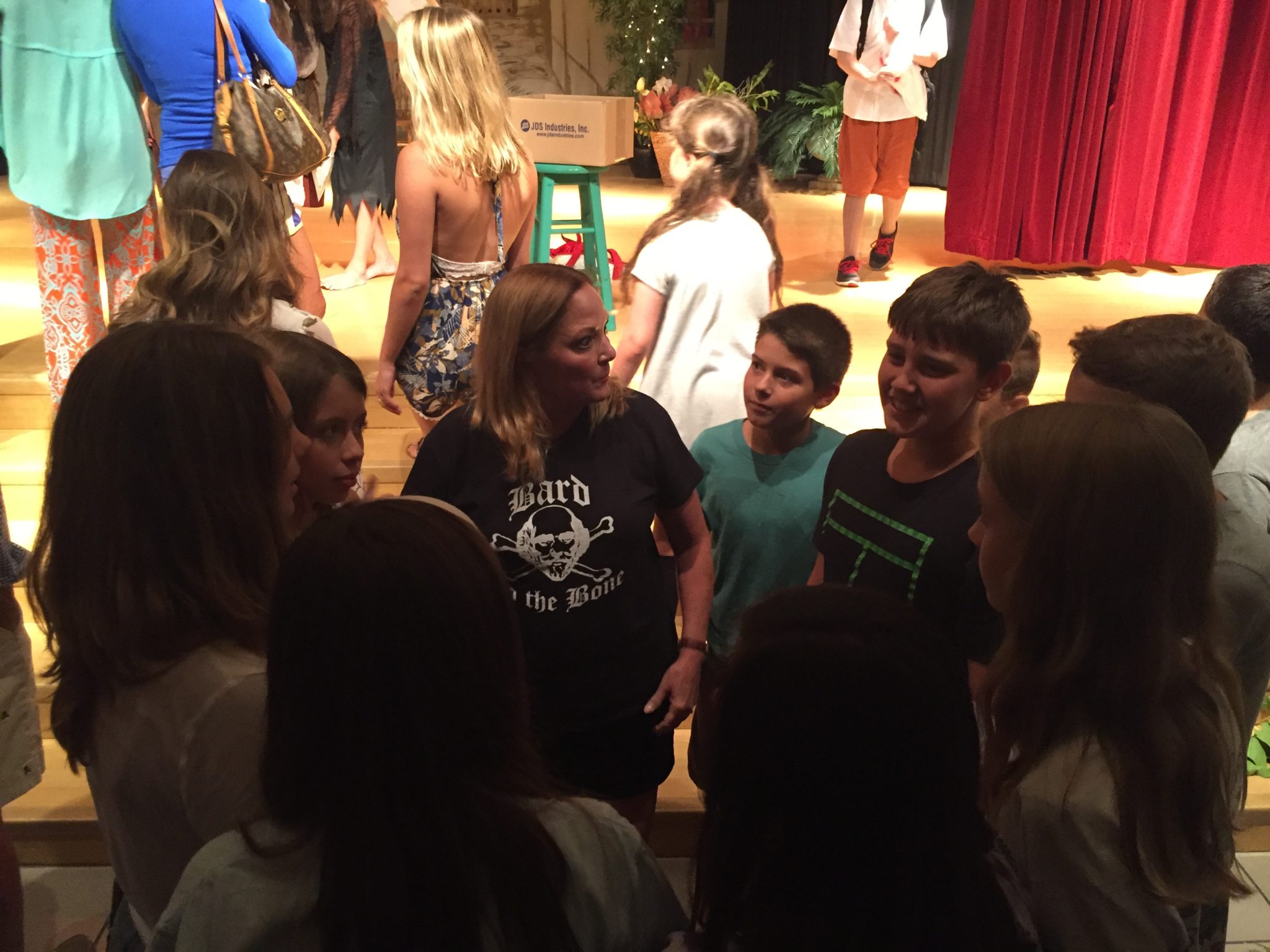 Banyan stayed home from school this morning. Both boys woke up tired; Benji said his legs hurt, but once he remembered it was Board Game Day, he perked right up. Banyan, on the other hand, was clearly in no condition to go to school. He was warm, his glands were swollen, his belly hurt and he was achy all over. I let him sleep (until nearly noon), fed him some chicken noodle soup, then took him to the doctor.

I typically skip doctor’s visits if I know it’s just a virus we’re dealing with, and Banyan was already feeling loads better when he woke up, but with his deep wound over the weekend and Benjamin’s compromised immune system, I didn’t want to take any chances. Our new family doctor was wonderful and reassuring. Banyan clearly had not developed tetanus or an infection from his injury. All signs pointed toward a virus that is now in his rear view mirror. The fact that Benji hasn’t contracted it with far fewer neutrophils than his big brother is a blessing, and kind of a marvel. I’m grateful for our immunity arsenal.

The new nurse at our family practice was not quite as wonderful. It’s been several years since I’ve been on the receiving end of condescension for selectively vaccinating our children. As we were discussing Banyan’s upcoming tetanus booster (which we’ve always kept up to date), she pointed out each vaccine Banyan hasn’t received. After every one, she looked down her glasses at me and raised an eyebrow pointedly toward our physician. In my early parenting days, this would happen often, and I would feel defensive and unsure of myself. Today, I felt none of that. I was completely confident in the decisions we’ve made and felt no need to explain. Maybe it’s navigating Benjamin’s treatment that has empowered me, or just more time on the mothering clock, but the confidence I felt enabled me to be kinder to the woman than I probably would have been a few years ago. I did appreciate when our physician gently reminded the nurse that the sibling of an immune compromised person shouldn’t be getting live vaccines anyway. You can lower that eyebrow now, lady.

By the time Benji came home from school, Banyan was totally back to himself again. This evening we returned to Southside Elementary to catch the annual production of Mrs. Fogleman’s class Shakespeare play. When Banyan’s class performed, it was A Midsummer Night’s Dream (Banyan was King Oberon).  This year, it was Macbeth, and it was terrific. Almost every member of Banyan’s old class was in attendance, as was the class before his. They love this teacher, and rightfully so.

Banyan could hardly contain his joy as he sat with his fellow elementary alumni. When they all approached their former teacher after the show, I saw such a spark in him, one that I’ve rarely seen in conjunction with academic affairs this year. Mrs. Fogleman didn’t just teach and inspire him. She fostered such a strong connection in her classroom that it gave Banyan a sense of family when his own family was turned upside down by leukemia. I am deeply thankful for that woman. Banyan fell asleep tonight with his old yearbook in his hand, and a big smile on his face.

Because of the holiday weekend, today felt like a Monday instead of a Tuesday. I guess this is why I realized half an hour after dinner that I hadn’t given Benji his weekly Methotrexate with his meal. A couple of months ago this would have sent me into a proper panic, wrestling with guilt and fear, wondering if he’d be sick the next day. Tonight, I was calm as I emptied the 15 little pills into two paper cups and handed them to Benji with a glass of water. I felt gratitude to have caught the error in time to stagger the medicines adequately. I appreciate the days that calm and gratitude come easily into my kitchen. They are far more productive than guilt and fear.