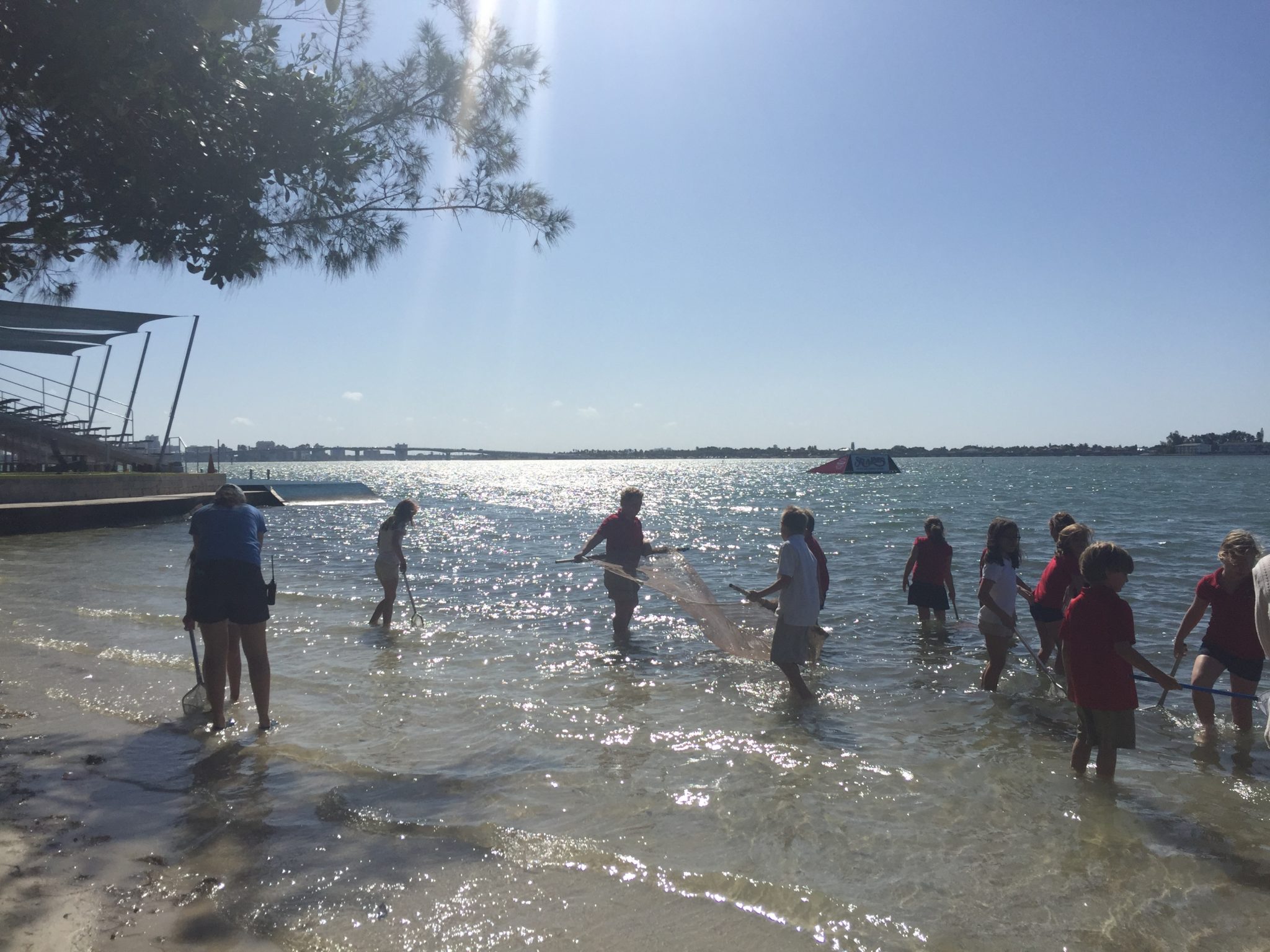 I couldn’t sleep last night. I don’t know if it was tomorrow’s hospital trip on the brain, or the afternoon Chai I should have skipped, but my mind was racing. I went in to check on Benji several times. I listened to him breathing. I couldn’t get comfortable. When I woke up I felt like I hadn’t slept at all.

My lack of sleep and Banyan’s lack of excitement to return to middle school resulted in a rather rough start to our day. It was hard to let him go with both of us feeling unsettled. I thought back to this time last year, when I raced back from the hospital to be there to watch Banyan make his handprint tile, signifying the end of his elementary school years. It seems like a lifetime ago. So much has changed.

As I was driving to the second grade field trip a little while later, I started to see little glimmers of light floating toward me. They were bubbles, being blown from the window of a nearby car. I released the lump in my throat and dissolved into a tearful memory of my boys, in their carseats, blowing bubbles and counting the number of passersby they could make smile with their trick. It was a popular car game we used to play. I tried to carve out the details more sharply; the sound of their giggles, the mispronounced R’s, the kicking little feet against the seat.

The field trip was gorgeous. We went to Mote Marine Aquarium and Laboratory. The kids got to wade in the water and catch sea creatures, and walk through all of the exhibits. We saw sharks and turtles and sea otters. Just before we broke for lunch, Benji’s spirits fell. He said he didn’t feel well at all. His tummy hurt. He didn’t want to join his friends. His sweet teacher gave him a snack and we rested on a bench together until he felt better and rejoined the group. I was so grateful to have been there.

The after school hours were wonderful today. We all felt happy to be together again. Banyan had flag football practice, so Benji and I dropped him off and walked next door to the YMCA for a quick workout. Benji was very thoughtful about his regimen. His hips have been bothering him at night, so that’s what we worked on today in the weight room. And he directed our cardio time on the treadmill and the elliptical. He feels so good when he finds strength in his body.

Tomorrow begins Benjamin’s third maintenance cycle. He’ll get his blood drawn, his counts checked, and an appointment with an oncologist (we think it might be Dr. Grana tomorrow, though he has already asked for Oshrine). Once we get the numbers back from the lab, his dosage for the next 84 days will be determined. He’ll have Intravenous Vincristine and we’ll head down to the special procedures unit for his lumbar puncture with Intrathecal Methotrexate. Tomorrow night he’ll begin his next steroid pulse, and we’ll do as much recuperating and detoxifying as possible.

Benji has been extremely affectionate tonight. He gave me a rambunctious hug in the kitchen, and squeezed his chest against me–and it was too hard against his port. It brought tears to his eyes. He said it felt like stinging. I said it must feel so strange, still, that sensation. We hugged again (on the other side) for a long time.  I told him that his next lumbar puncture after tomorrow won’t be until July. He’ll still go monthly for chemo and counts, but the lumbar punctures are the hardest for him. He thought about July; it will be after Michael’s birthday, after school gets out, after Banyan’s birthday. We’ll be getting ready to send Banyan to camp. It feels so far away. That brought a big smile to his face. One day closer. One day stronger.