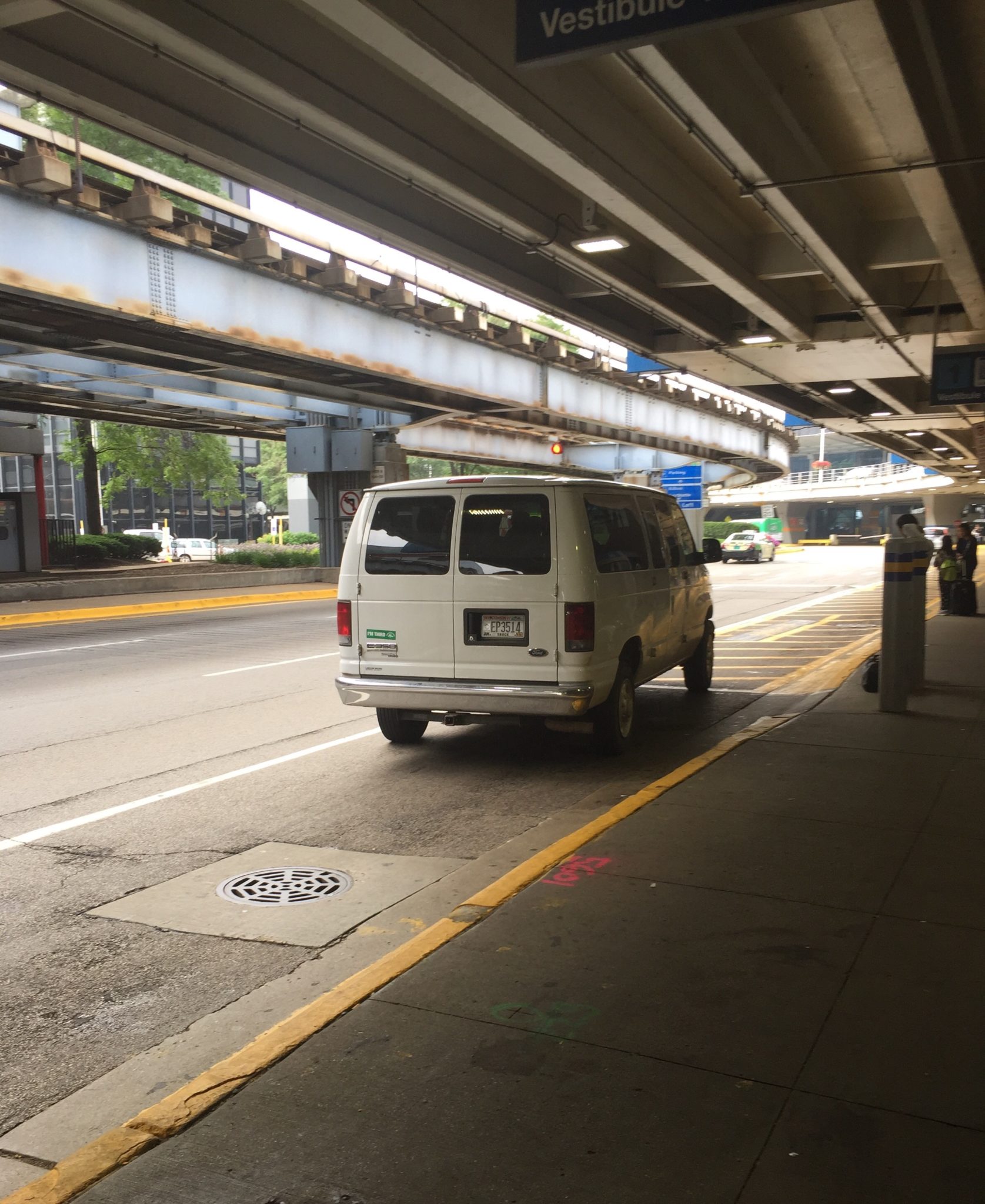 By now, Banyan has settled into his bunk. I don’t know yet if he’s on the top or bottom, or who his counselor is, or what his cabinmates’ names are, but I can picture his face, peaceful and tired, being lulled to sleep by the loons of Plum Lake.

We woke early, showered, packed, and went down for breakfast in the hotel restaurant. Banyan’s tummy hurt. It was the combination of mild nerves and three slices of deep dish pizza last night. We were almost to the place where we were to meet the counselor from Camp Highlands when I stopped Banyan. I asked if he wanted to say goodbye before we were with the other campers. He wrapped his arms around me gratefully. I held him as tightly as I could. I said words I hope he heard. I summoned every ounce of strength I had not to cry. We kept walking.

We spotted the Highlands counselor easily. He was so polite and welcoming. Soon three other campers joined the small party. Banyan was so kind to the other campers. He was giddy, swinging his lunch bag, telling stories of his life, making friends. Finally, the camp van pulled up to take my boy away. I hugged him one last time and drank in the color of his eyes. He was laughing on the van as it pulled away, with its “I’m Third” sticker on the bumper.

Back inside the airport, I let the tears flow. I was so full of gratitude for Banyan’s adventure. I had plenty of time before my flight home, so I went through security, grabbed a coffee, and went to find a postcard. I chose one with The Bean on it, and sent it to Banyan at camp. I grabbed the Sunday New York Times and sat down to check in with Michael and Benjamin.

Michael said that Benji had taken Kytril this morning and was feeling a little manic. This is to be expected at the end of a steroid pulse (today was his last of a week of Dexamethasone). Michal handled it beautifully, keeping Benji busy with bowling and a trip to Myakka. When I finally pulled into the driveway, Benji ran out to greet me. He smelled delicious. Michael was inside cooking dinner. It was good to be home.

Tomorrow morning Benji and I will leave bright and early and head over the Skyway to the Infusion Center. He’ll have his second dose of the red Doxorubicin, a dose of Vincristine, and two more Erwinia shots. I’m hopeful the medicines will be kind to him. Sometimes my heart is so full of hope I fear it will explode.