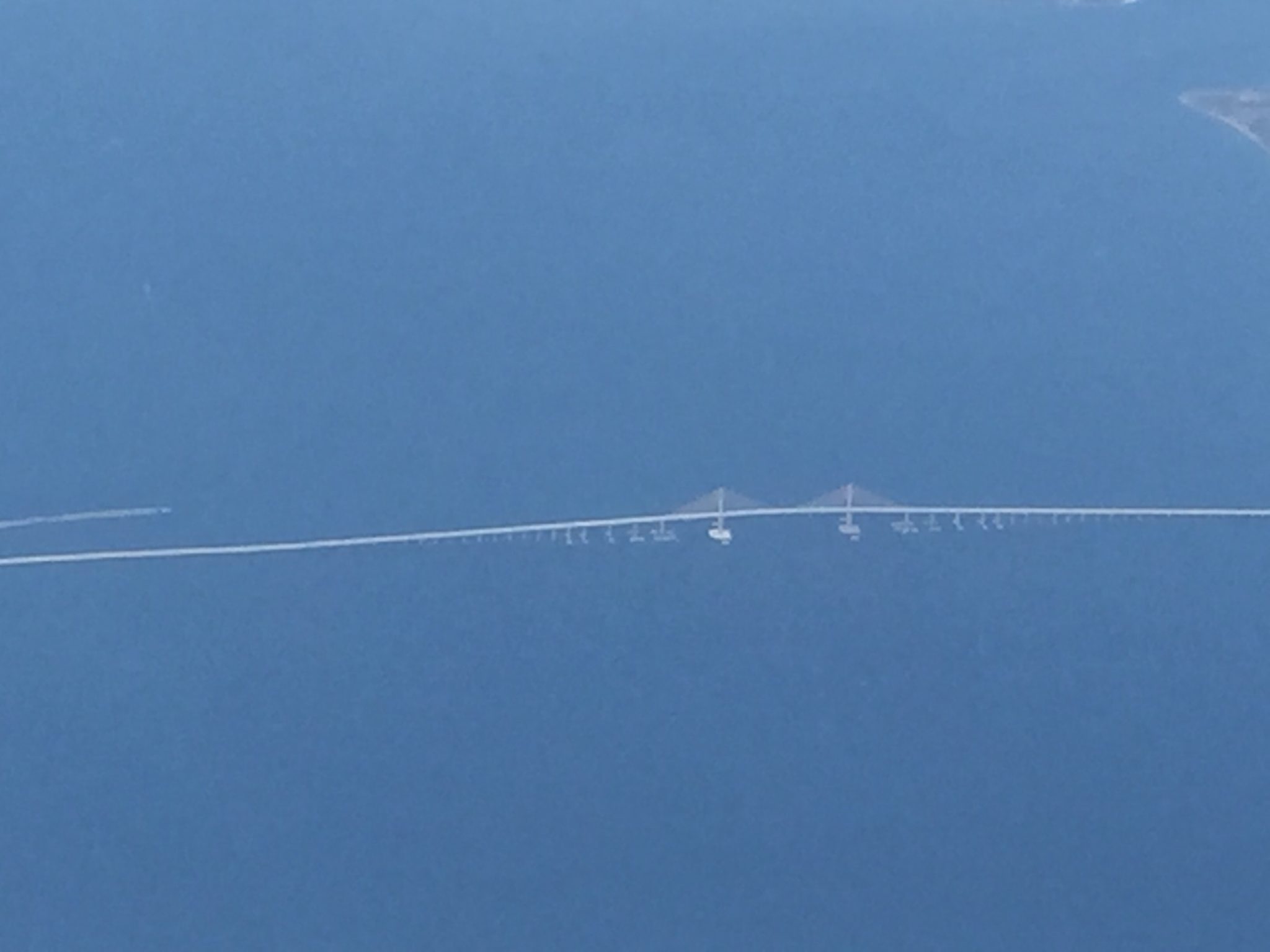 Banyan and I are in Chicago. Barely.

Despite all of my preparations, we missed our flight this morning. I packed early, we showered last night, and I set two alarms on my phone. But it was my biological clock, not an alarm, that woke me up at 6am. My heart sank. I looked at my screen and both alarms I’d set were clicked to the “off” position. I still have no idea how this happened. (Banyan thinks we should sue Apple.)

I called our airline and let them know what happened, and they said we could pay to switch to an evening flight, or get to the airport as quickly as possible and be put on standby. That’s what we did. Our goodbyes were quick and tearful. The boys are going to miss each other so much.

The airline (American) was extremely accommodating. Within half an hour of our arrival we were on a plane, albeit to Miami. We’d be on standby again for a connector to Chicago. I felt terrible for jeopardizing our annual trip to the Windy City. But I knew that my attitude would set the tone for the day, so right out of the gate–no pun intended–I asked Banyan to help me start a list of “unexpected blessings,” things that wouldn’t have happened unless we’d missed our early flight. It wasn’t hard:

We saw the sunrise over the Skyway.
We had no waiting at check-in or security.
We sat one row behind first class.
We flew over the Skyway Bridge, and took a picture to send to Benji.
We played a terrific chess game during the layover we didn’t think we’d have (he won, of course).
We were slightly less exhausted than we would have been had we woken at 4am instead of 6am.
We sat next to a flight attendant on the flight to Chicago. She hooked Banyan up with a free mini can of Pringles and a full can of Sprite. I wasn’t sure he’d be able to contain himself.
And, once we finally got checked into our hotel late this afternoon, we looked up at the Cubs game on TV and realized it was raining downtown. We were warm and dry.

I told Banyan we still had plenty of time to grab the train into town, or at least catch an Uber and go out for pizza. He was so kind, and said he would do whatever I wanted–but I could see that he was really tired. He said he really just wanted to relax. His joy filled the room when we opened the hotel door and he jumped on the bed, his head nearly touching the ceiling this year. We decided to stay right where we are. We found The Hunger Games on TV and ordered a deep dish delivery, and my boy has never been happier.

Michael kept me posted on Benji’s status throughout the day. They had omelets and fruit for breakfast. Benji didn’t need to take nausea medicine, but brought it to his friend’s birthday party just in case. They had a nice snuggly evening as it stormed outside, and ordered a deep dish Chicago style pizza just like we did. I am so thankful for my partner. We can divide and conquer so easily, in trust and in love, without reservation.

I’d wanted to spend the day in Chicago so Banyan would have a wonderful final experience before camp. It didn’t matter that we didn’t make it downtown. Banyan is having the time of his life, and we didn’t even leave the hotel.

Tomorrow morning Banyan will board the bus for camp, and I will hold my tears until it’s out of sight. The lump in my throat hasn’t left all day. Would I have witnessed such pure joy in my boy if we had woken up at 4am, taken the CTA for an hour into the city, spent all day at the aquarium and returned on the blue line? I’m not sure. But I am sure that neither of us will ever forget this day, with its unexpected blessings.