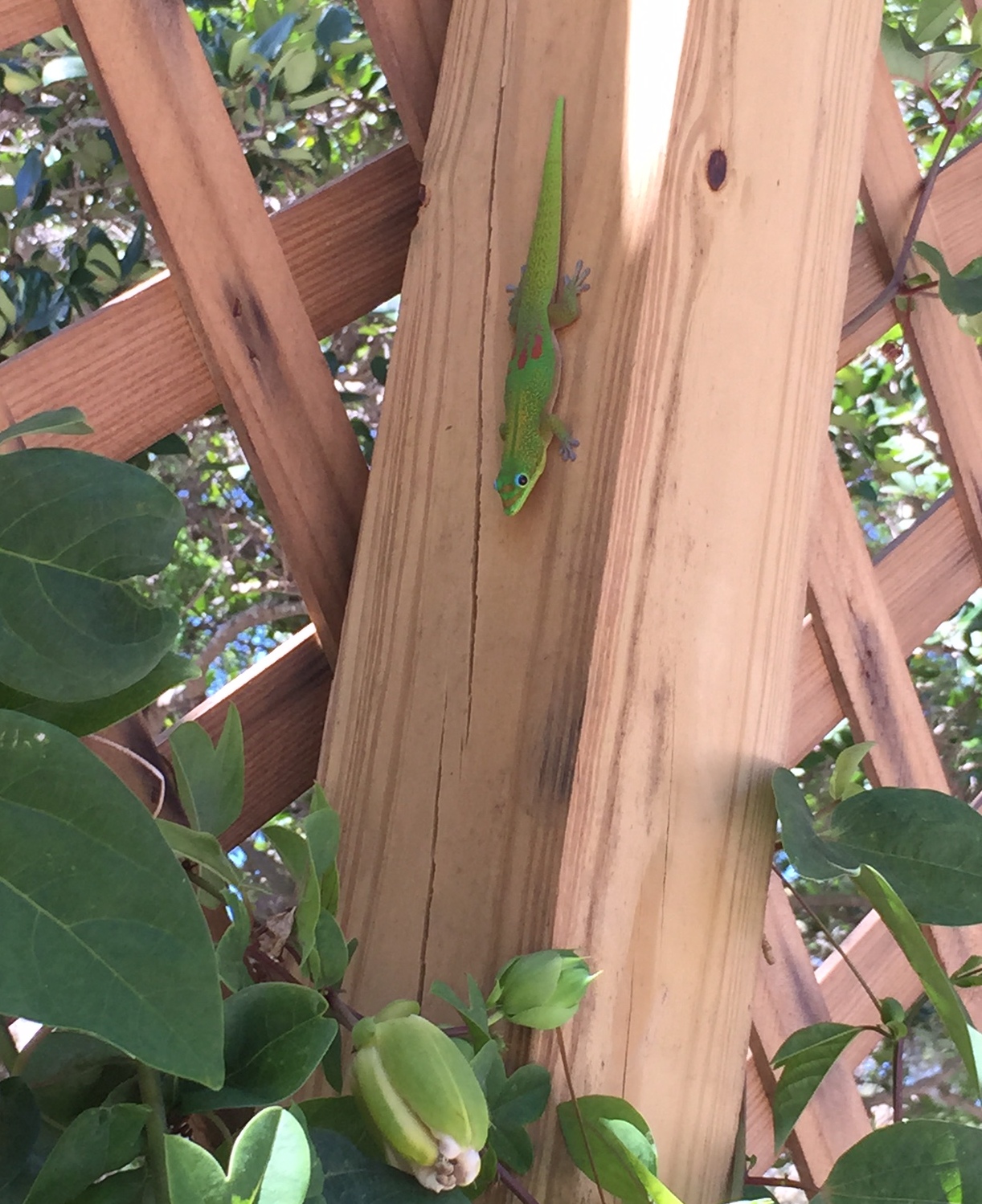 I made Michael and Benjamin egg sandwiches before sending them on their first solo trip over the bridge this morning. We went over our game plan, his medications, where to find things if they needed them. They were solid. We hugged in the dark and said goodbye, and Banyan and I got ready for his middle school tour a couple of hours later.

Michael texted me the play-by-play when they arrived: which nurse we had, what Benji’s vital signs were, when the finger poke happened. The results of the complete blood count (CBC) usually come back within minutes. The CBC would hold the number we were waiting for–Benji’s absolute neutrophil count (ANC). I watched my phone nervously; nearly half an hour had gone by since that finger poke. I was pacing. My wise sister reminded me: “be present where you are.” I was in the driveway shooting hoops with Banyan. He’s getting really good. I admired my eldest and took a moment to soak up the beauty around us–the red cabbage in the garden, the angel’s trumpet, the passionflower.

Michael told me that Benji’s ANC actually went down since yesterday, from 601 to 593. We were shooting toward 750, or at least for an increase. This was disappointing news. However, Dr. Oshrine still felt comfortable moving forward with the next chemotherapy cycle. Michael asked him what the risks were of starting the cycle when his ANC was so much lower than protocol. He said that almost all kids reach an ANC of zero–absolutely no immunity–during the second half of Consolidation, and that Benji would just reach that zero sooner, and possibly stay there a little longer. Dr. Oshrine explained that the extreme danger was of bacterial infection. He reviewed potential causes–lack of handwashing, uncooked or unclean foods, exposure to people with certain viruses…

Enter our next obstacle.

Since yesterday, my opthalmologic shingles has decided to join the party. The virus usually flares up after prolonged exposure to sunlight or stress, both of which I’ve experienced in high dosage recently. I’ve learned how to deal with this inconvenience since adolescence without impacting anyone else. But living with a person with a severely compromised immune system changes things completely.

Shingles is not itself a communicable disease, but it carries a very small chance of being passed on in the form of chicken pox, if direct contact with blisters is made. The chicken pox virus per se would not be a danger to Benjamin, but the lesions it could create would be invitations to the infections he can’t fight off in the coming weeks. These lesions could happen anywhere; on the skin, or in the intestines, or in the lungs. We can’t take any risks.

When Michael told Dr. Oshrine of this new development, it changed his opinion on Benjamin’s course of treatment. He said that even though the risk of contracting chicken pox from shingles is rare, he can’t justify consciously depleting Benjamin’s immunity while that risk is present. He reminded Michael that a two week delay during Consolidation is a frequent and safe course of action, and that most other physicians would have suggested the delay even without this news. Regardless, this was devastating to me. I could not bear the thought of being a threat to Benjamin’s immunity, and via text message, I told Michael I would remove myself from the home if that was necessary. While I waited for an answer, Dr. Oshrine was testing Benji’s blood. He found something kind of amazing.

At some point, Benjamin has developed antibodies to the varicella virus. Since chicken pox is one of the routine vaccinations we decline for our children, Dr. Oshrine surmised that Benji has actually had an mild case of the illness in his lifetime, and it just didn’t present enough symptoms for diagnosis. With this positive development, Dr. Oshrine felt very comfortable sending Benjamin home with a prescription for a preventative antiviral medication and orders to come back next Tuesday to resume Consolidation. He also said I should not remove myself from Benjamin’s care. He has some immunity, I’m taking medication aggressively, and the risk of exposure is small.

Still, I was nervous. I bandaged the affected area on my face. I washed everyone’s sheets, and we’ve all washed our hands a zillion times today. Benji knows not to touch my face, or hug me on my right side. I admit that today was one of the days I’ve found it harder to see the rainbows in the clouds. But they always find me.

While we were doing our schoolwork this afternoon, we heard a bird singing loudly in our backyard. We are a birding family, and can identify most calls that come our way. This was a new song. Benji and I looked at each other and both jumped up to tiptoe outside. We never saw the songstress, but instead noticed the beauty of our oak canopy, bursting with new growth. I remembered the passionflower I’d seen earlier in the day, and took Benji around to the front yard to look at it. Two new ones were blooming. And there on the trellis that held them was the most beautiful lizard I’d ever seen. We snapped a bunch of pictures and then went inside to Google: it was a Gold Dust Day Gecko.

During Project Gecko Identification, Benjamin asked me to read the faded quote from Maya Angelou on my mousepad, so I did: “Be present in all things, and thankful for all things.”

Two wise women with essentially the same advice today. Be present. Be thankful.

When I’m present, there is so much to be thankful for: Michael’s rational decision making. Six days at home before our next phase of hospital visits. Benjamin’s miraculous body. Banyan’s exciting new path. Tonight’s delicious meal, prepared by other hands. Moments of beauty that find us where we are.