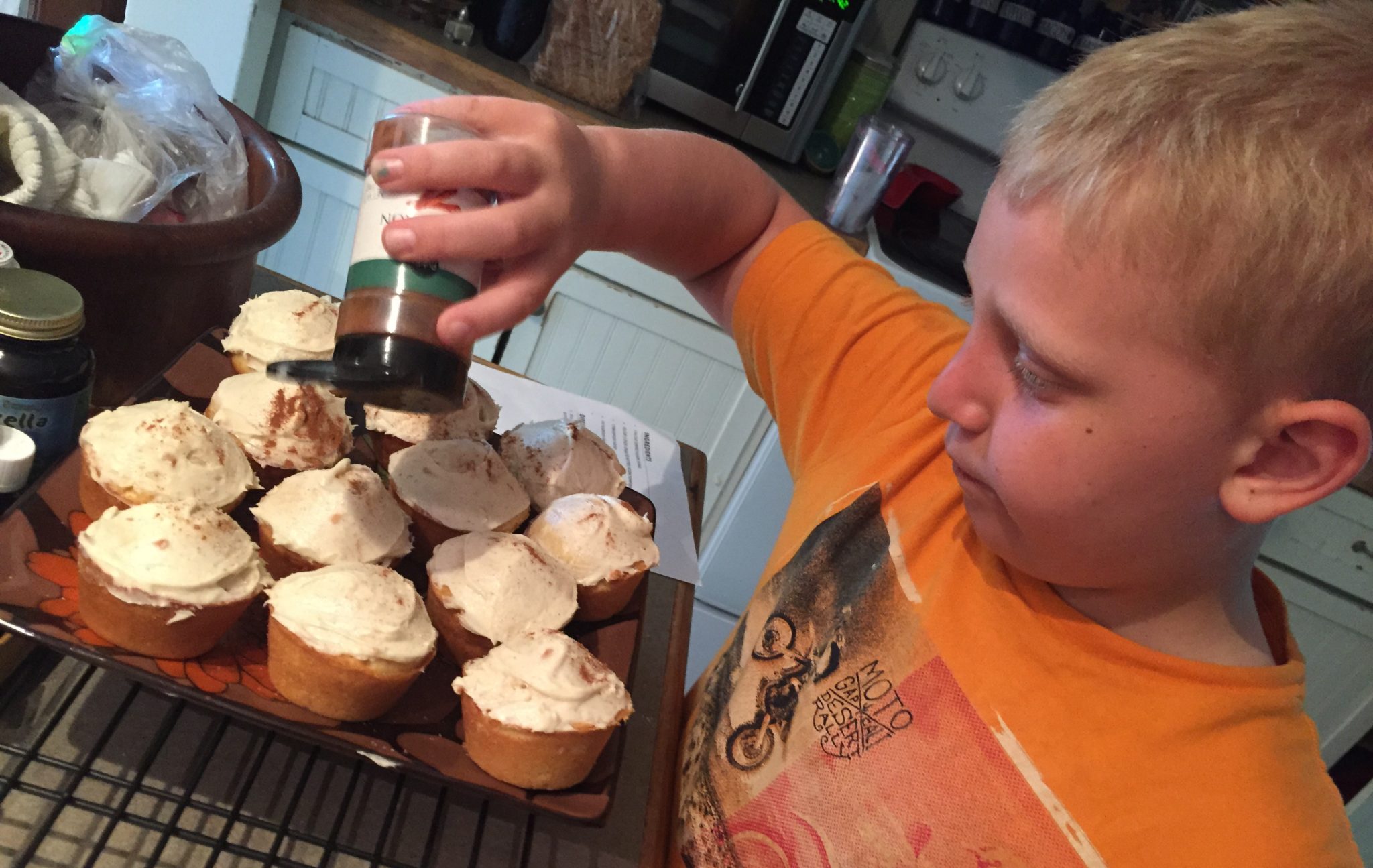 We know better than to have expectations. We also know that in each turn of events, there are blessings to be found.

We shared a nice family breakfast before sunrise this morning. Banyan walked down the street to a friend’s house to catch a ride to school, and Michael and I drove Benji over the Sunshine Skyway as the sky was turning from pink to blue.

One of our usual clinic nurses came in and told us we’d be seeing an oncologist we’ve never met today. She said he was a sarcoma specialist and rarely saw the leukemia patients, but that we’d really like him. That may have been the case, but we didn’t get to find out; when Dr. Oshrine saw Benjamin’s name on today’s list of patients, he added him to his own docket instead.

Surely this is unconventional behavior for a physician, and we were very grateful. Benjamin is connecting with members of his care team on level I can only surmise is deeper than the norm. Dr. Oshrine’s act turned out to be a blessing for which Michael and I later gave big thanks; by our assessment, he is the most progressive of the oncology team, and that’s the approach we needed today.

Benjamin did not “make counts,” or reach the numbers deemed necessary by the Children’s Oncology Group (COG) to begin the second half of the Consolidation Phase. His platelets are still well above the required 75,000, but his absolute neutrophil count (ANC) checked in today at 601. The COG protocol gives the green light at 750 or higher.

This is where Dr. Oshrine’s act of kindness came into play. A physician who was a) more conservative and/or b) unfamiliar with Benjamin’s path thus far may have looked at the ANC deficit and automatically given us another week’s delay in chemotherapy. Instead, Dr. Oshrine looked at Benjamin. He looked at his monocyte growth and the trends in his blood over the last couple of weeks. He looked at the strong and spunky kid in front of him. He made a judgment call. He said that rather than waiting a week, he’d like to see Benji again tomorrow morning. He knows it’s a long shot to see such a rise overnight, but he’s willing to forgo the protocol a little, if Benji continues to show a strong upward trend in neutrophil production. If he likes what he sees, Benji will still be on track to resume Consolidation on an entirely outpatient basis. If not, we will either wait until next Monday to reassess, or create a treatment plan that involves weekends in the hospital for the next month or so. Neither is an ideal plan.

We are crossing our fingers for a strong rise in neutrophils. Even though Benjamin was happy to be “dismissed” for the day with merely a finger poke, we explained why we’d rather start his treatment this week, and he understood. He took lots of chlorophyll on his own today, to stimulate healthy cell renewal and growth. We made sure he had an early bedtime. He threw in his own estimate of tomorrow’s ANC before falling asleep: 730. I think everyone would be more than happy with such a climb.

Benjamin’s before-sleep questions are so intense sometimes that I can’t bring myself to write about them. He knows we were all talking about this magic number today, and asked if it was bad that he didn’t “make counts.” These kinds of questions often lead to deeper questions about the origins of cells, both good and bad, and the what-would-happen-if. I try to answer honestly, but always with gratitude for the process. I try to validate fear or worry, but reinforce confidence and strength. I try to speak around the lump in my throat without sounding like a different person.

Though being sent home today was unexpected, it was not without it own unique blessings. Michael’s morning off meant I could go to Whole Foods without exposing Benjamin. I returned in time to surprise Banyan with lunch and a quick chess match at school; a once-weekly occurrence we enjoyed for the first time this year. After Michael went to work, Benji decided he wanted to bake cupcakes from scratch. The house was a mess but I couldn’t say no, his spark was too bright. He made vanilla cupcakes with honey cinnamon frosting, one hundred percent on his own. They were absolutely delicious.

The day’s delay in chemo carried with it some logistic rearrangement that made me once again immensely grateful for my amazing husband and the life he has worked so hard to create for us. We are fortunate that Banyan has several terrific choices in middle schools in our area, and for weeks, we’ve had a tour scheduled for tomorrow at his top prospect. When we learned of Benji’s delay, we knew we had to divide and conquer. We made a tough decision: I will tour the school with Banyan, and Michael will take Benji over the bridge. If he makes counts, I’ll head over the bridge when the tour is over, and Michael will hand the baton to me for the remainder of the long day in the Infusion Center.

This is the best solution, but it’s hard for me to accept that I can’t be in two places at once. Luckily, this is entirely an ego problem. My absence will not compromise Benjamin’s care; no one would fight harder for him than his daddy, who has razor sharp instincts and a fierce love. I know how fortunate I am to have such a solid partner. Again, I find myself wondering how in the world single mothers accomplish this, especially if they have more than one child. I know families whose breadwinners have lost their jobs due to missed work for chemo appointments. Both of our sons will get what they need tomorrow. We will make it happen.

I give thanks tonight. For my husband. For my strong, intelligent, resilient children. For a doctor who made a connection. For an unexpected lunch date. For delicious homemade cupcakes, with a spark. For neutrophils on the rise. For healing. For love.