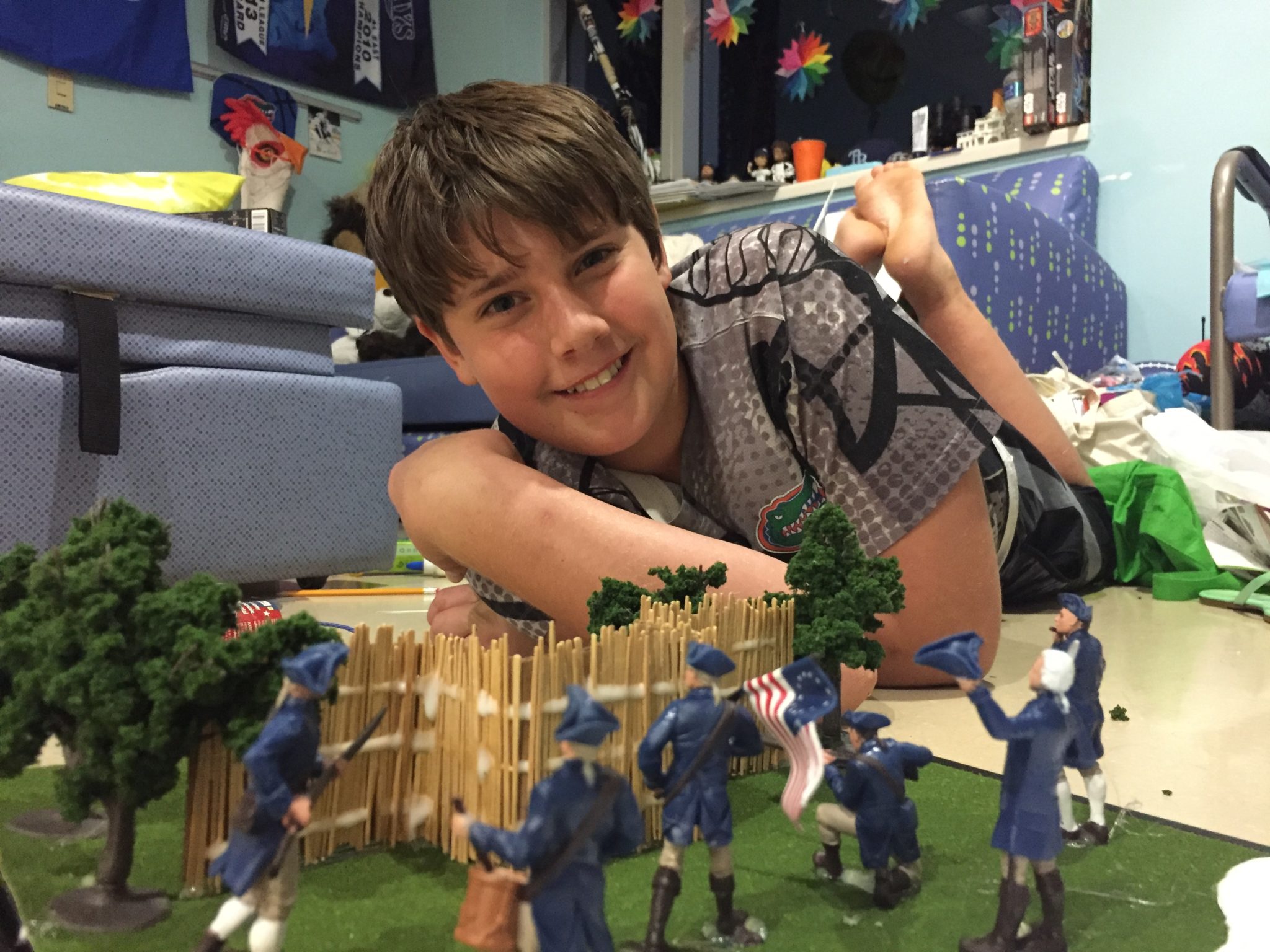 We had a rough night up here on 7 South. Benjamin woke up many times coughing, and with each episode he cried in pain. He couldn’t pinpoint where the pain was, just that drinking cool water helped. His sweat filled the bed and his face looked pale. This morning the attending doctor said his lungs sound clear, thankfully. When he woke up, he asked for a bath immediately.

Benji’s labs this morning were discouraging. His hemoglobin had dropped all the way down to 4.6. I don’t think it’s ever been that low. His platelet transfusion yesterday disappeared. His ANC is still at zero, and his blasts are up to 69%. They ran another complete blood count just to be sure the numbers were right. I know this is all manageable right now, but I don’t know how long that will be true.

I made sure Benji rose up out of the tub slowly to avoid getting lightheaded with such low hemoglobin. It didn’t matter; the sharp contrast of sitting to standing, of hot water to cool air, made him feel awful. He looked at me with tears in his eyes and said, I want to go home. I don’t think he’s ever said that before. I wrapped him in a towel and held him close. Me too. I’m so, so sorry. We cried together.

Benji’s hair is coming out much more rapidly now. He is pulling it out by the handful. When I started to see this I couldn’t help feeling optimistic; I thought maybe if the residual chemotherapy was working on his hair follicles it would start to work on his other fast growing cells now too. I know it doesn’t work that way. He hasn’t had a dose of chemo in nine days. Whatever cells were going to be suppressed by the medicine have already been suppressed. We just need the healthy cells to recover, despite having a lot of fighting to do in the marrow.

Once Benjamin’s packed red blood cell transfusion began, he started to feel much better. His color started to return. He hardly coughed during the day. He remains fever free; he’s back down to just one antibiotic now. He also got a healthy dose of platelets this afternoon. It is the only time he has ever had both red blood and platelet transfusions on the same day. He felt well enough to walk around the floor, twice. The second time he said his knees hurt. I thought of the words my grandmother used to say to me, as I have done so many times recently: I love your bones.

Michael and Banyan spent the whole day with us. Benjamin’s appetite returned around lunchtime. Banyan and I went on a quest throughout St. Petersburg for the things that might make his brother happy. I love these moments with our sweet older boy. Mimi arrived for a visit shortly after we returned, and she brought a bag full of Thanksgiving food from her feast at Sarah’s house. Between our lunch run, Mimi’s bag full, and an evening delivery service, I am very pleased with Benjamin’s food intake today. I hope he feels stronger for it.

Banyan has a school project due on Monday: a diorama of the Battle of Yorktown. Anything involving a hot glue gun is my territory, parentally speaking. It felt so good to have the very normal experience of school project struggles with Banyan, even in the abnormal setting of a hospital room. He absorbs so much of the huge energy of what’s happening in our family. I’m very proud of how he’s handling things.

I expected a visit or an email from Dr. Oshrine today, and did not receive either. I can only assume this means he has not heard anything definitive from Philadelphia. Tomorrow I will resume my daily emails to CHOP, this time with the CD22 trial in mind. I will also be contacting the National Institutes of Health, who has a longer standing trial targeting the same protein. For now, I am hoping to see an upward climb in Benji’s healthy blood cells, so that we can move forward on his next path quickly.