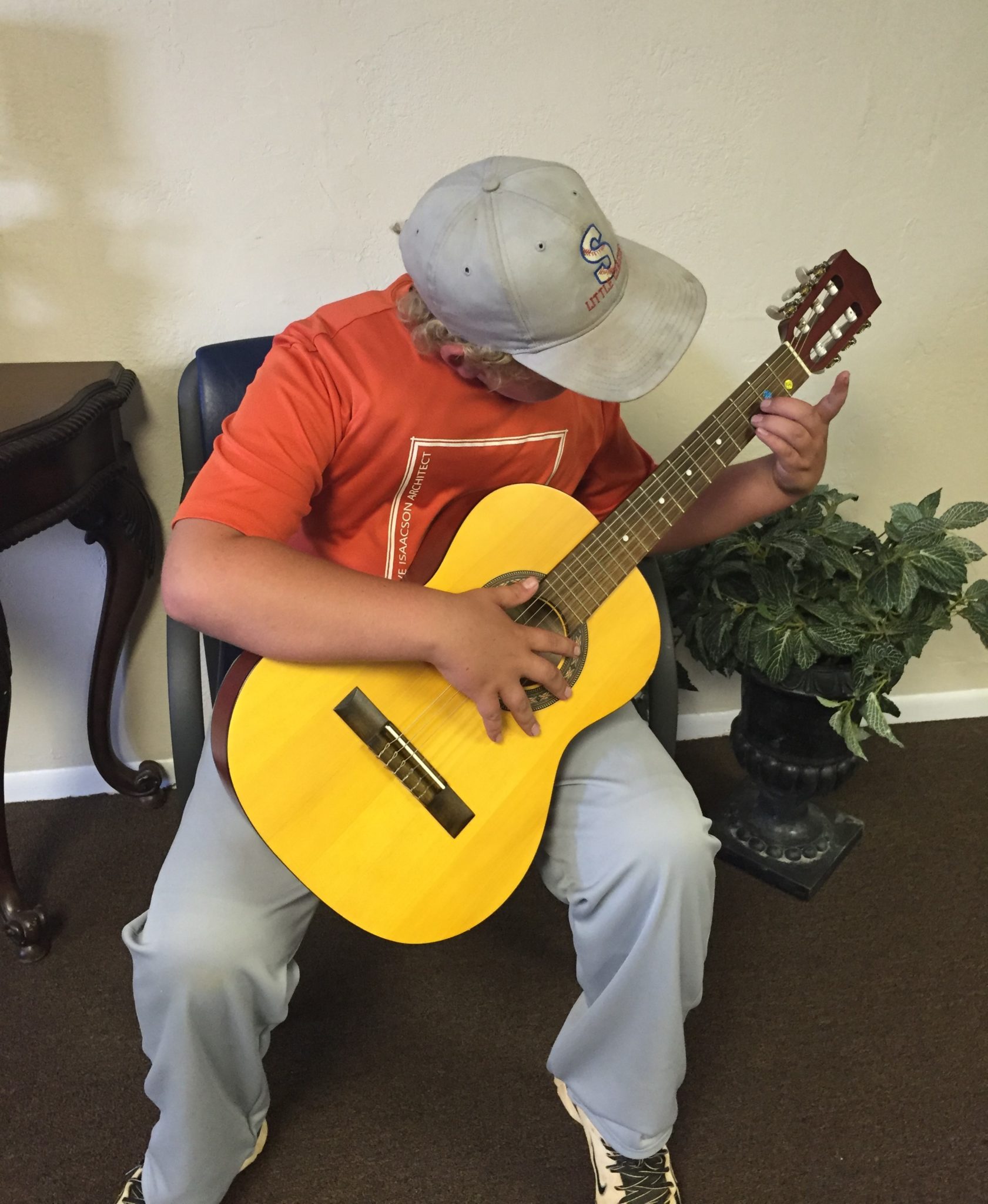 I’ve decided to step away from my online moms’ group for a little while. This has happened before. It ebbs and flows. I love those women fiercely, but the sudden passing of the little girl who shares Benjamin’s diagnosis has sparked so much fear. People are discussing relapse more frequently. Asking and sharing when it typically happens. Benjamin falls right within their window of fear, and I choose not to operate there. I need to operate here.

Connection with other mothers whose children have cancer, particularly leukemia, is extremely important and healing to me. I still need it in my life. Luckily I have connected on a deeper than online level with several mothers to whom I can reach out individually. That feels much better to me right now.

Today was a day of unexpected blessings. I scouted job sites for photography during my working hours. I felt so thankful to be living and working in this place, for my husband, who creates such beauty in the world. When I came home there was a sweet little gift bag at my doorstep. Inside was a gorgeous mug with the words, “When it rains look for rainbows. When it’s dark look for stars.” It was given to me by a new and special friend, and I cherished it immediately.

The after school hours were jam packed as usual. Benji was super hungry when I picked him up from school, but I was prepared with protein and ample beverages. He suited up in his baseball uniform and stopped off at guitar practice before we picked up Banyan and headed to Benji’s first little league playoff. I handed the baton to Michael and took Banyan to football, then returned to watch the end of Benji’s game. The team lost but they’ve come so far. I returned across town to Banyan, scooped him up, and joined Michael and Benji at home for dinner. Home.

Two more packages were waiting for us. These were from the Tampa Bay Rays. I told them we were co-chairing the Alex’s Lemonade Stand Foundation event this year, and asked if they would consider donating a couple of tickets to our silent auction. They did so much more than that. A signed jersey, a signed and framed photo, a signed lineup and four lower infield seats to a regular season game. I love this baseball team so much.

Because I was in the car so much today, and am blessed with Bluetooth, I was able to make big progress on the lemonade stand with my partner in crime. I’m so excited to help put together this event this year, and give back a fraction of what we have received. It is filling my cup (no pun intended) in a big way.