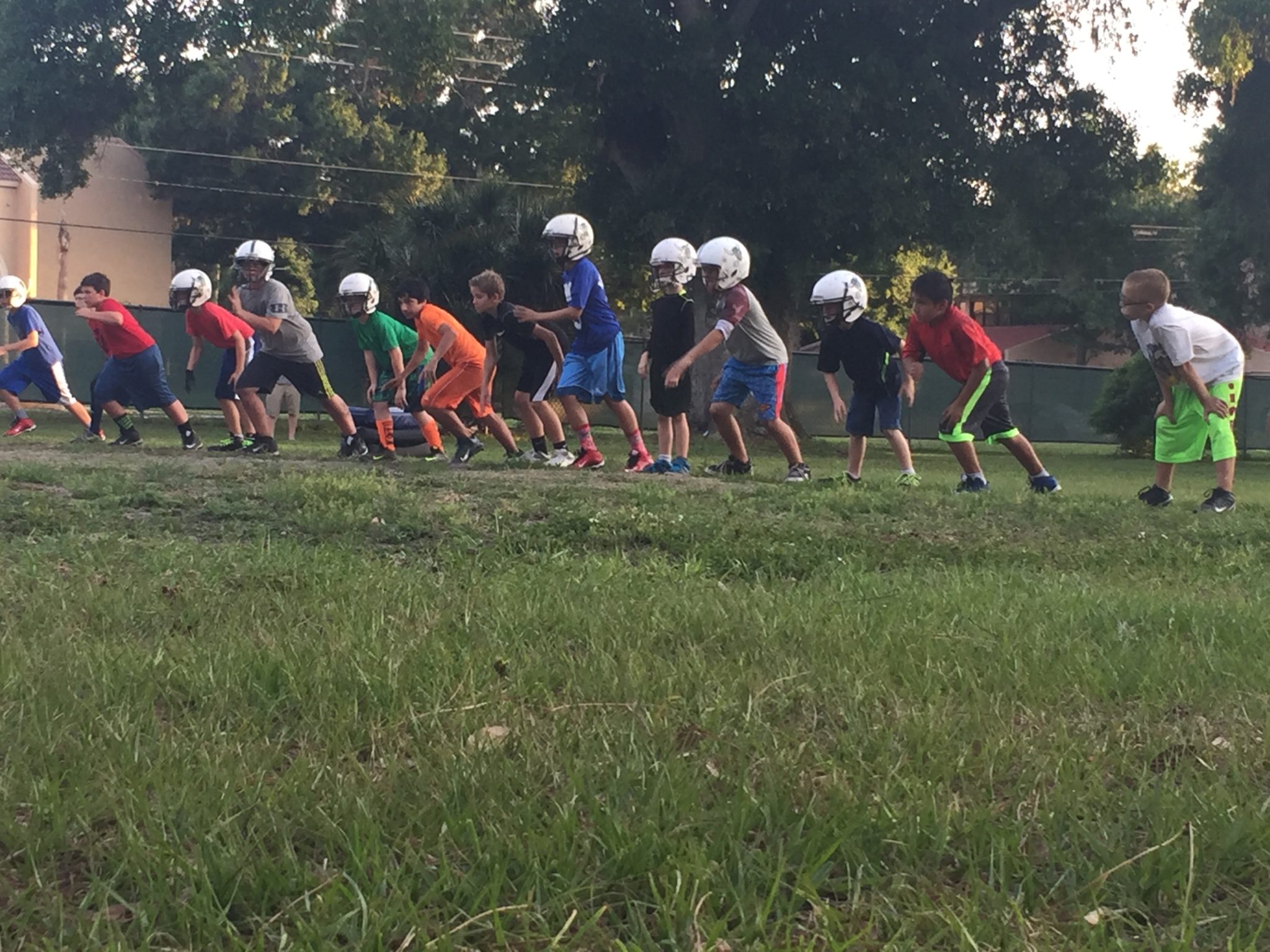 I gave Benjamin his Methotrexate immediately after dinner last night. I waited until bedtime to give him his 6MP and the first dose of his new steroid pulse. The staggering is definitely working. He had no tummy ache or nausea this morning. He took his second dose of steroids and I brought both boys to school.

When I picked Benji up this afternoon, I saw the steroid look on his face right away. His cheeks were bright red and a bit puffy. He asked for food immediately. After a smoothie and guitar practice, we dropped Banyan off at his football workshop and Benji and I got in an hour of racquetball. He was absolutely drenched with sweat. It really annoys him how easily the steroids make him sweat, but I’m constantly telling him how healthy that is for his body. It’s flushing out what doesn’t serve him.

We came to Banyan’s practice a little early to pick him up so we could watch some of his drills. Today was the first full practice day with helmets. He looked so big out there. We’ve certainly had our struggles this sixth grade year, but I have seen such significant growth in him, and I’ve told him so. He has been faced with obstacle after obstacle, and he has learned from his mistakes. He has matured. He is growing up.

I miss the days when my boys were little. I miss the shape of their hands, the awe on their faces, the words they couldn’t pronounce. Those days that seemed so hard then seem so easy now, looking back. When I miss those days I remind myself to be grateful for the rocky roads my boys are walking now. Today, the mother in my online group buried her daughter who passed away Friday. Her words about the last time she would see her little girl’s body were excruciating. My boys may stumble, but their roads lead to the men they will become. I am grateful for every step.