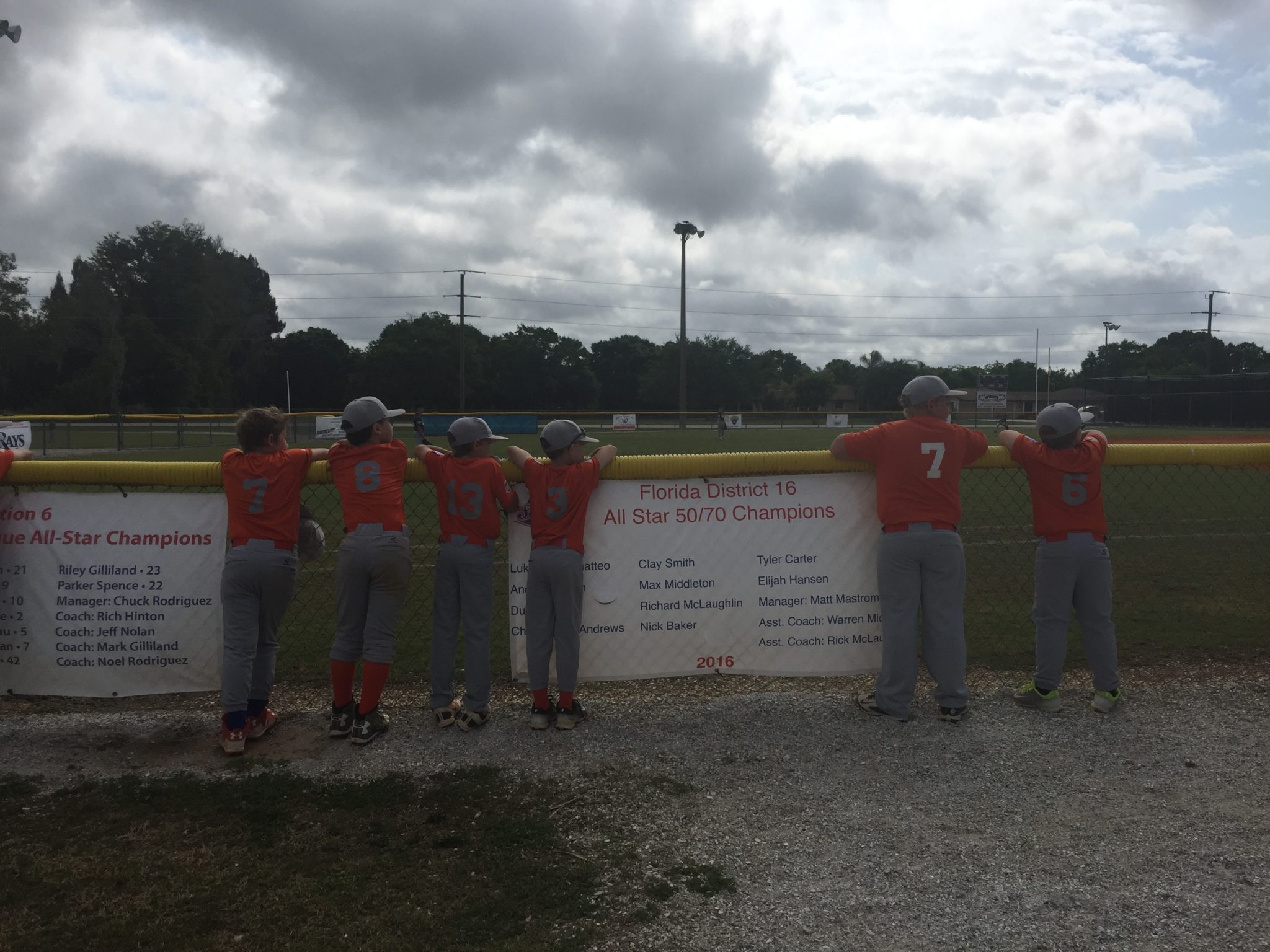 Benji woke up with a sore throat. Day five of his steroid pulse and he hardly cared to eat breakfast. That’s unheard of. I thought this might preclude him from the morning’s baseball game, but no–he was determined, and feverless, so we suited up. I made pancakes and started planning the day’s tricky schedule with Michael.

Michael had a huge meeting with a very special client, one that would last all day. I was flying solo with the boys, who had a total of three sports games between them. We made it work beautifully. First up were a baseball game for Benji and a football game for Banyan on opposite sides of town. Benjamin is improving greatly. He is overcoming his fear at the plate with solid swings, and no backing away. Banyan absolutely loves playing football, and scored multiple times in today’s game. His coach also chose him to lead practice. We had a reprieve after these first two games during which I stocked up on groceries for the week. In the early evening, Banyan had a basketball game and poured his entire heart onto the hardwood. It was a very full day.

For the first time ever this evening, Benjamin said, “I can’t take my medicine.” His throat pain had returned. He thought the pills would hurt him. He knew he had no choice, and only said it once. He reached for the cups. He had nine pills to take. I told him to take a big gulp of water for each cup and make a river that would run down his throat. He did, then begged to go to bed. He fell asleep instantly.

I am so thankful for an antiviral arsenal that has kept threats at bay for six months. I hope we can fight this off. Benji refuses to gargle with apple cider vinegar, but he has taken elderberry, an immune supportive mushroom cocktail, vitamin C, zinc, and essential oils. We keep his mouth clean and free of bacteria and make sure he is hydrating heavily. I actually think it works in his favor when viruses threaten during steroid weeks, because he is already sweating so profusely. Maybe that makes no sense, but to me it means he is flushing out that which does not serve him. I believe all things are working for his highest good. For the highest good for all of us.