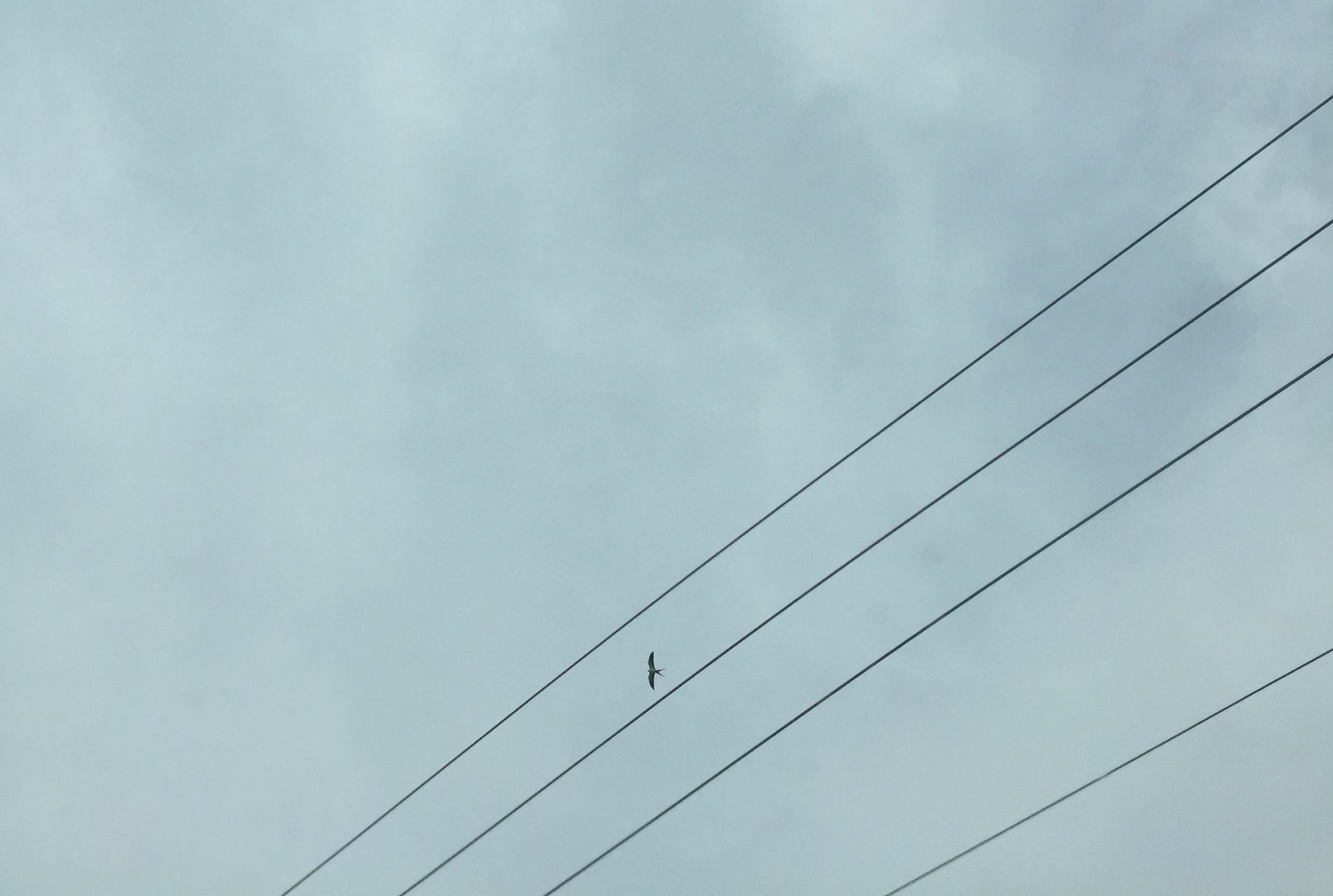 I saw the first swallowtail kite of the season today. Benji said he saw one fly over his baseball game on Saturday. They’re right on time here at the Spring Equinox. I’ve always loved these birds, these harbingers of summer with their aerial acrobatics, but I’ll never look at one again without thinking: 100 points.

We started counting birds of prey and dolphins on our trips over the Skyway at about this time last year. Osprey are worth one point, hawks are two, bald eagles are 5, dolphins are 10, and because the kites are so rare and can only be seen during a few precious weeks, we assigned them 100 points each. We saw one or two in late March and April, but on May 1st, we saw five. That day we racked up more points than any other by far. And that was the day that we learned Benjamin had achieved molecular remission.

I was happy to see the kite this morning, and I thought of how far we’ve come. Both boys are in school today. Michael and I were concerned about Benjamin’s re-entry back; he wasn’t feeling too well last night. They were both sleepy this morning but ready to return. When I picked Benji up from school, he was quite tired. He had a make-up guitar lesson this afternoon, and it hurt his left arm to hold the guitar too long. This was happening last night too when he practiced. And at dinner, when he was helping me chop (he is the best sous chef), he was getting hand cramps. I think this is all related to the steroid pulse, but it could also be the increase in nightly 6MP. I will be asking the moms’ group tonight and making sure he continues to get plenty of water and potassium.

After dinner, I helped Banyan prepare for a big math test tomorrow. As it grew darker outside, his mind was getting more and more jumbled. He was making mistakes that showed me how tired he was. We called it quits at a quarter to nine. I hope he can find the clarity he needs after a good night’s rest. It pains me to see experience such stress at such a young age. He didn’t get to play outside at all today after school. Luckily, this isn’t the norm, and we’ll get plenty of fresh air tomorrow at Benjamin’s baseball game.

I received requests for fifteen rainbow stars today–a new record. Word is spreading, and families are so excited and grateful to request these symbols for their children. I’m grateful to be able to send them out. It’s turning out to be such a rewarding project.