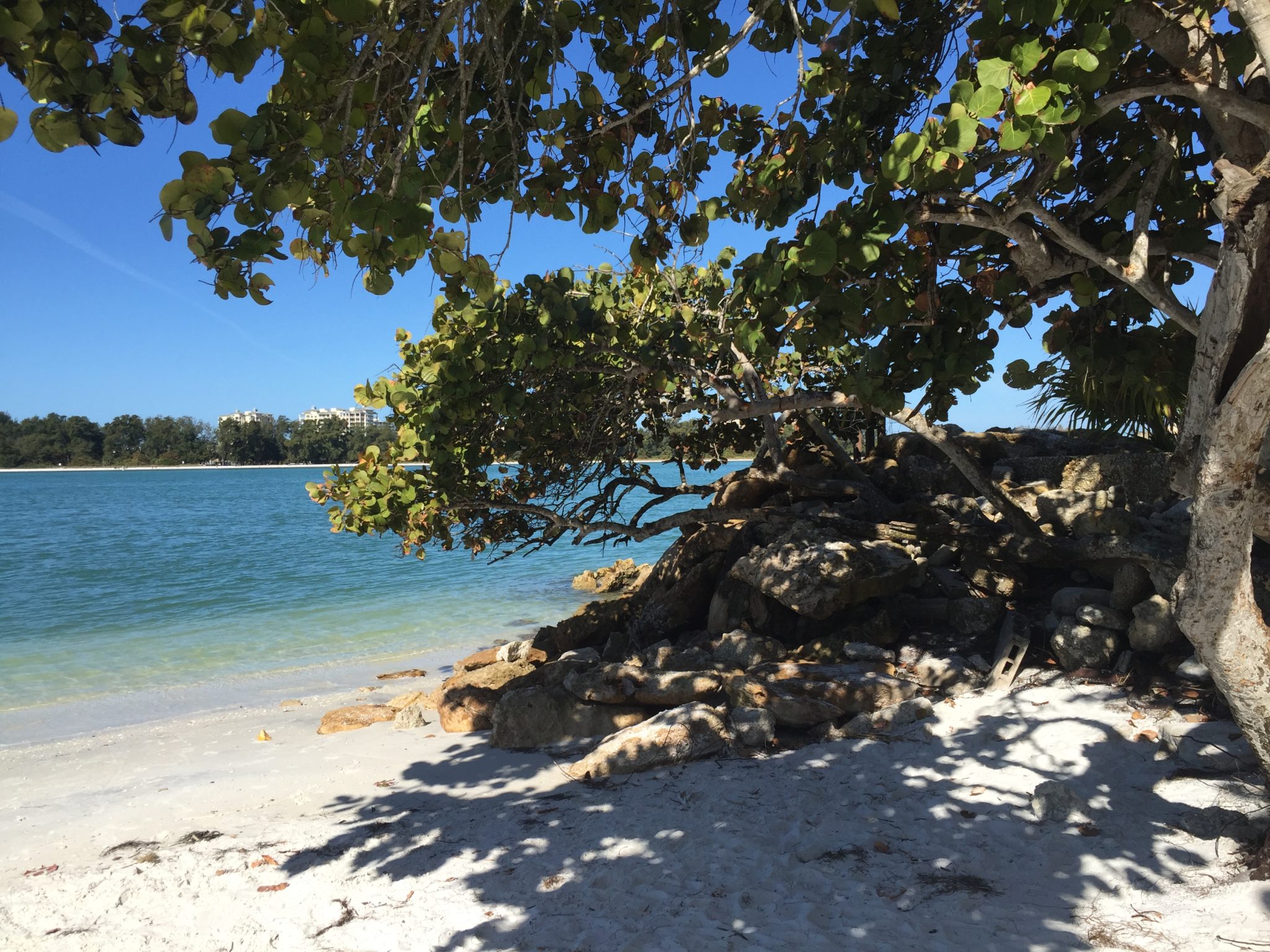 I had two dreams last night that I can remember. In one, I was holding Benjamin, who was about a year and a half old. He was naked and we were at the beach. I was flipping him upside down and back up again, and he was laughing, and putting his head on my chest at each intermission. Banyan had big giant brown curls and was splashing in the tide, pausing to show me the treasures he’d found. I’d sift them through my hand. In the next dream, I was counting pills. Also in my hand. Clear, oval pills (none of Benji’s look like this). My had was peeling and cracking underneath them. I woke up in a panic I’d forgotten something important.

Michael left for his breakfast meeting while it was very dark outside, and gathered the boys to come lie in bed with me. This was such a gift. We enjoyed a few moments together before preparing for our days. Then the reality of Monday hit. Benjamin is recovering from steroids and was sassy at breakfast. Banyan was clashing with me about everything. I dropped them both off with a heavy heart.

I needed to get up on the bridge. I texted my walking friend who joined me at a moment’s notice, and I was so grateful. I was pounding out the negativity with each step, but it wasn’t enough. I verbalized that I have been missing the saltwater big time lately, and told my friend about my dream. She encouraged me to go put my feet in the ocean, if only for a moment, before sitting down to work for the day.

Even thought the bridge is right near a public beach, my car headed south. I wanted to go to the beach I dreamed about last night, the beach where my children have played a hundred times. Shell Beach. I realized that what I was feeling was the loss of the time when my children were little. I was feeling like leukemia robbed me of the chance to properly experience (and mourn) this transition, specifically the end of Banyan’s elementary school years. I know, this isn’t constructive thinking. What felt much better–much more purposeful–was standing in that cold saltwater.

I looked at the sea grapes that have offered me and so many other mothers shade under which to nurse our babies. They are are trimmed way back now, and there isn’t much shade. I looked at the boulders that used to be covered with tiny black snails that my boys would torment incessantly. Most of the snails have moved on. I closed my eyes. I thought of my dream. I remembered so vividly wiping sand from little cheeks, and chubby hands on my chest, and playing manatees or hunting sea urchins, and the picnics, and the driftwood, and the naps in the car on the way home. I allowed myself to feel it deeply. I allowed my own saltwater to contribute to the ocean around me.

I felt much better after visiting that place in my world and in my heart. I collected a piece of coral with a perfect hole in it when I left, and am wearing it on my wrist as I type. I sat down to work and was extremely productive all day. I also got in a little research on sulforaphane glucosinolate. I heard one of my favorite nutrition gurus on the radio on the way home from the beach discussing its anticancer properties, specifically as it applied to rates of relapse, and prevention of secondary cancers from toxic buildup following chemotherapy. Sulforaphane glucosinolate is a natural isothiocyanate compound found in cruciferous vegetables. Broccoli. Broccoli extract. When something comes across my radar twice in three days, regardless of the messenger, I pay attention. The studies I found were extremely promising and I printed them for our team. I’m not heading to the supplement section just yet, and we certainly aren’t planning on replacing our chemotherapy with anything. But I did make broccoli with dinner, and it can be found in tomorrow’s lunchboxes, in two ways. Bok choy and kale come later in the week. Food based compounds make sense to me.

Banyan had a super day at school. I was so pleased to see his head held high when he walked to the car. Benji and I dropped Banyan off at football practice and got a workout in before dinner. He was really pushing his body on the elliptical tonight and he enjoyed every minute of it. My boys aren’t little anymore, and those days were sweet, sweet days. But these days are pretty sweet too. I love the men my boys are becoming. “It goes by so fast” is absolutely true. But it’s not gone yet. We’re still here. There are so many more moments to savor. That is my intention.