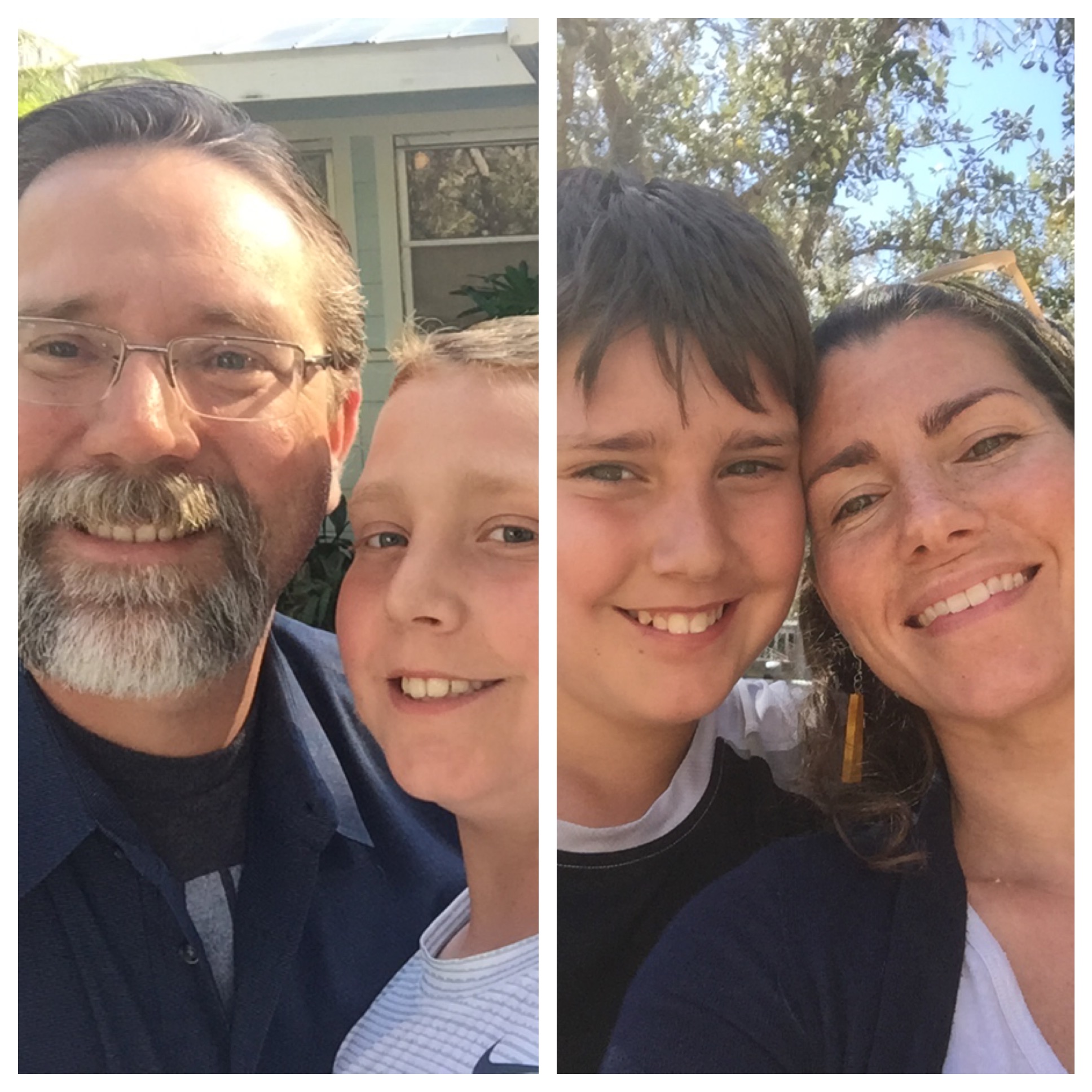 Benjamin’s February steroid pulse has come to an end. Hallelujah. Every night this week, the medicine has reared its ugly head during the interminable, tear-filled wait between “please be seated” and “dinner is served” (usually a span of less than a minute). This morning, steroids showed up by barreling into our kitchen and demanding to make fresh squeezed lemonade for the whole family while acting out a comedy routine with a southern accent. Things could be much worse. The lemonade was delicious.

After breakfast I stocked up on groceries, sticking rigidly to our treatment-based meal plan. I am inserting a ton of vegetables into my people this week. This afternoon, Michael and Benjamin attended a private classical guitar concert offered by Benjamin’s teacher, and Banyan and I went to the first scholastic chess tournament of the year.

Banyan played so well. He won his first four matches and narrowly lost his fifth. I found my heart racing during that last match. Banyan has played in several tournaments now–more than ten, I’d say–and the first place prize has always just eluded him. I wanted it for him today, badly. I thought it might help boost his self-esteem. Instead, we left the building with a large, shiny third place trophy, and a healthy amount of joy. Banyan was doing something he was good at. He was confident and kind. He was an excellent sportsman. When he’d beat an opponent with his favorite aggressive opening, he would turned around and teach that opening to his new friend. At one point, I heard a kid say softly to him, “Thanks man, you helped me win that last one.”

I actually read stories to both of my children together tonight. That hasn’t happened in many moons. It felt like an awesome gift. This weekend was full of lessons; I am grateful for each of them, and for each of the people who are now sleeping in this house. I end this weekend with gratitude and look forward to the week ahead.