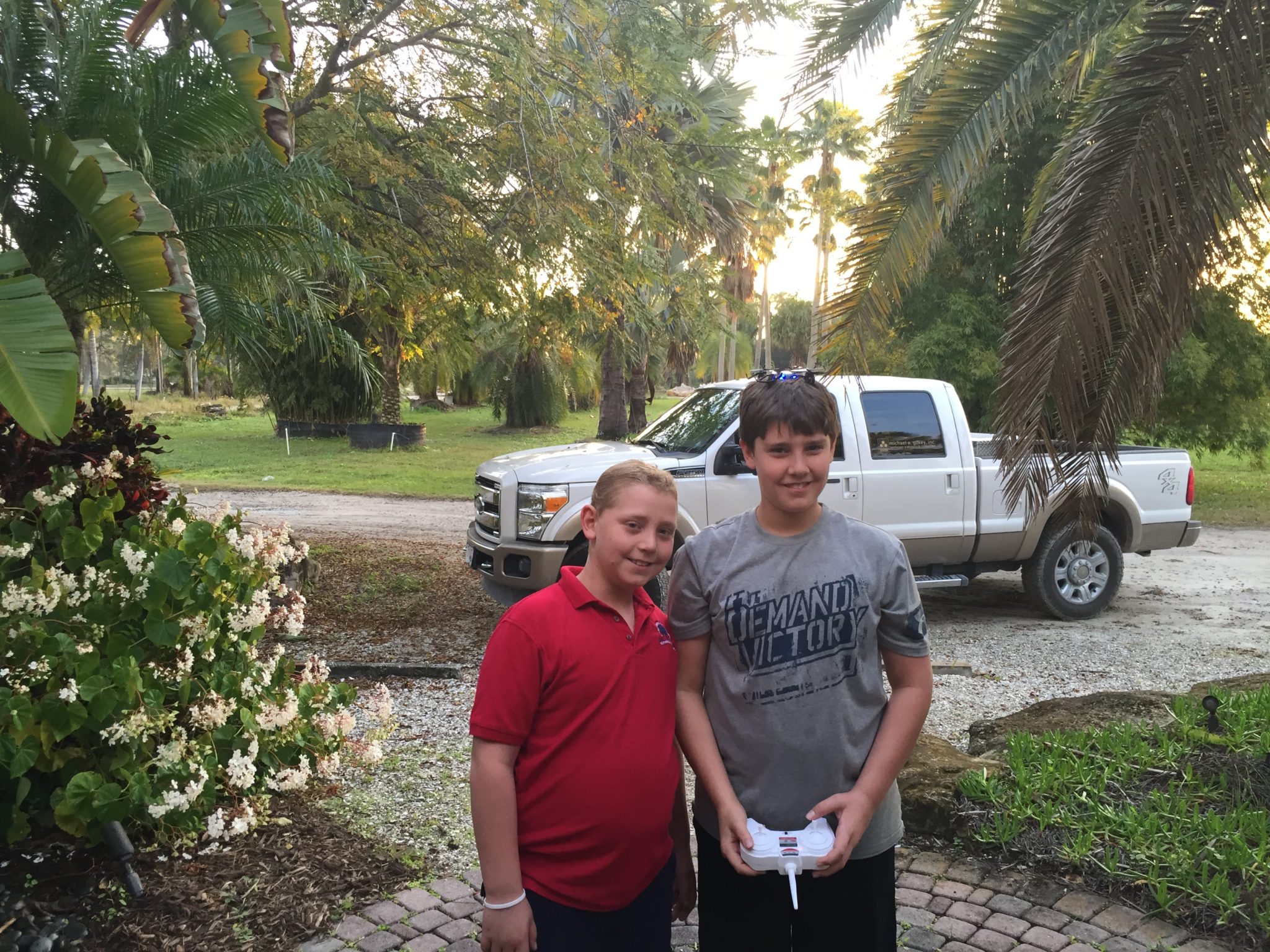 We were all up well before the sun this morning. Michael hosted an early breakfast meeting at work, and we both needed to be there, so we brought the boys (and donuts for bribery). They were quite cooperative, playing outside with a recently rescued remote controlled drone as the sun came up. I dropped them both off at school, then returned to the office for a full schoolday of work.

My professional to-do list is daunting, but I am the only one putting any pressure on myself. Michael is extremely patient and as busy as he could possibly be. Marketing is the least of his concerns at the present, but it’s not the least of mine; it’s a cyclical industry and I’ve been out of it long enough. I need to chip away at this list. A quote this morning in my planner reminded me that a mountain can be moved one stone at a time. So, I started moving stones.

One task that needed to be done was a thorough cleansing of my work email and server. I worked backwards from the present. I had to stop a few times from dizziness. There were emails I’d missed from clients and friends last January expressing their shock. Photos from Benjamin’s class Thanksgiving party, and of the last day before winter break. He looked so pale. An email from me to Mrs. West, his first grade teacher, in late November excusing an absence because of a cold. Was that it? The triggering virus? An email to the school principal protesting the FluMist. Was that it?? Certainly not…

I powered through and got to the bottom of my inboxes for the first time in a very long time. I organized my plan for the next several working days and left just in time to scoop up the kids from school. When Benji got into the backseat, he kind of melted into a deep exhale. I was hoping he was just sleepy from our early wake-up. Then he told me he hadn’t felt well all day, his head was aching, his tummy hurt…oh, and two kids left class today with fevers. One of them was sitting right next to Benjamin. Benjamin told me the boy had been coughing a lot last week, too. Ugh.

We canceled our Monday afternoon workout plans and I texted Mrs. Smith to request a phone conversation. We scooped up Banyan, dropped him off at flag football practice, stuck around to watch a huge red-tailed hawk for a while, then came home to start dinner. Mrs. Smith called as I was putting the chicken in the oven. I told her my concerns. She was so understanding, and thanked me several times for bringing it to her attention. I told her that even though Benjamin knows to steer clear of people who are visibly sick, he may not speak up to her about it; and she surmised that maybe she wasn’t as vigilant about germs in the classroom now because Benjamin seems so normal. This made my heart swell up with pride a bit. I asked her to please move Benji’s seat if such a situation should happen again, and I made sure Benji knew it was okay to tell her if a tablemate was coughing and sniffling a little more than usual. But honestly, the responsibility shouldn’t lie with either of them. I need to have the conversation with the parents. When Benjamin returned to first grade, I sent an email to the class parents asking them to let me know if their child or someone in their house had been sick, so that I could choose to keep Benjamin home in times of low immune response. I may need to do the same this year. Benji’s immune system has been crazy strong, but with a month between CBC’s, I don’t know where we stand, truly. And we all know what a fever means.

Tomorrow evening, I will be on the radio, where I spent most of my Tuesdays for the three plus years prior to Benjamin’s diagnosis. This time, I’ll be a guest. The topic is “Parenting through Cancer.” I am trying not to have expectations about how this might make me feel, to walk back into the studio, to put things out there in a different sort of public forum than this, speaking the words instead of writing them. I feel ready. I know that what we have learned through this can help other families. And the woman on the other end of the microphone is one of my dearest friends. I’ll just go have a conversation with her, and try to summarize in one hour what the last thirteen months have taught me. No pressure, right?