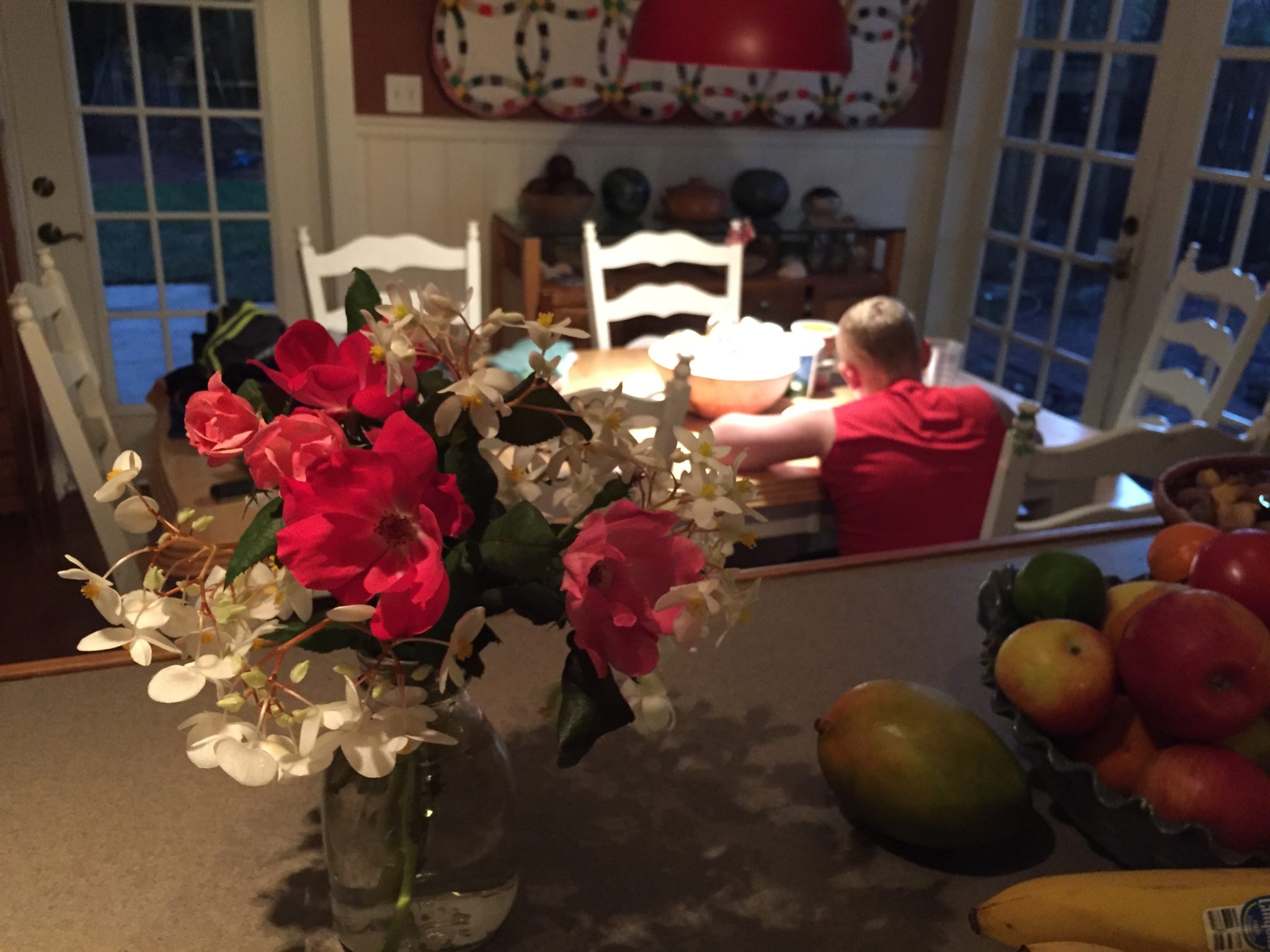 Yesterday was such a solidly restorative day. I woke up feeling accomplished, laundry done, lunches packed, broth made, pill box filled. I decided it was time to go to back the office, if only for a few hours. It felt so good to be so singularly focused on work again, in a way that I’m unable to be while I’m home.  I am working my way back into this new normal and right now, things are feeling relatively in balance.

My letter to All Children’s was still sitting there, open on my desktop, when I came home. I have edited, and edited, and edited, and edited, and edited. I was admonishing myself for continuing to belabor the issue when I was introduced by a mutual friend to another mother whose daughter is experiencing Stevens Johnson Syndrome right now. She does not have leukemia and did not contract SJS from Methotrexate, but it was enough of a catalyst to put this antagonizing word document to rest, once and for all. I made a few final changes, attached the final version to my email, and in a moment that happened so quickly I couldn’t stop myself, I clicked the mouse. I didn’t attach a photograph. I just hit send.

My heart was racing and I felt like I was going to vomit, but it’s over. And I know for a fact that I did the right thing.

When I put the boys to bed last night, I noticed two big bruises on Benjamin’s leg and one on his arm. I calmed myself. After all, they had played in the street with their friends for most of the day, football, basketball, baseball. I examined him thoroughly. I gave him the “petichiae test” of scratching his back, something he loves that also reveals tiny red dots if his platelets are dangerously low, which they decidedly aren’t. Everything is fine. He has bruises from a solid weekend of play. But these moments stab me, and the weight on my chest returns. As much support as the universe gives us, I still feel the need to be hypervigilant, and restorative Sunday notwithstanding, hypervigilance is exhausting.

When the boys came home from school we played in the cool air of our front yard. I cut flowers my husband planted. I helped with homework. I prepared healthy food. I looked around at our beautiful space and breathed in and breathed out, deeply and fully, until the weight started to feel a little lighter.