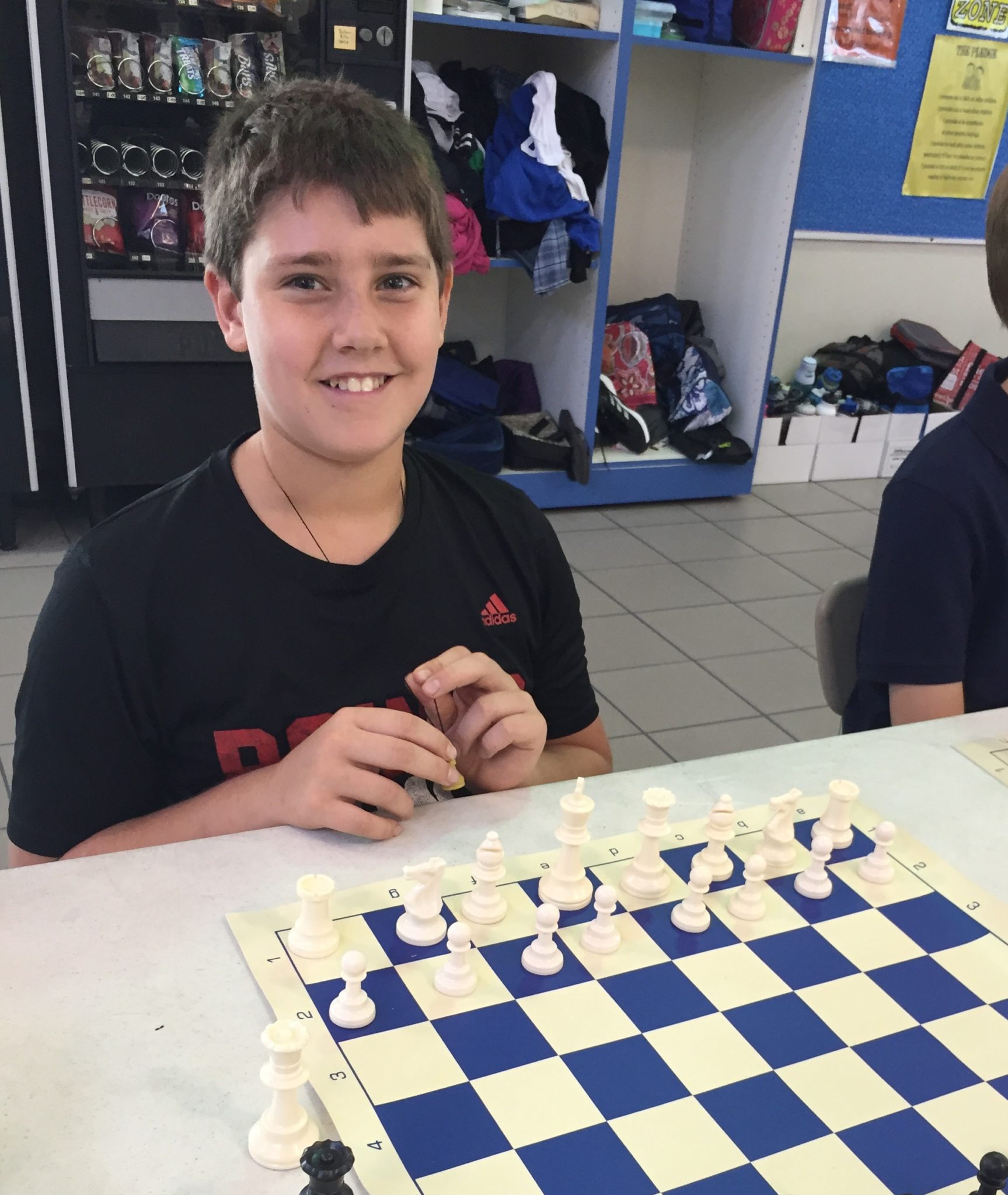 Benjamin finished up his first steroid pulse of maintenance this morning. While the effects will last well into the week, I can say so far that Prednisone is much, much easier to navigate than the Dexamethasone was. There is still the puffiness, the redness, and the intense hunger that can morph into intense mood swings, but all on a much softer scale. I’m grateful.

We had to wake Benji up to take his nightly medicine last night, and it was even more heartbreaking than the night before. He was weepy and begging not to take them. He was so tired after the Halloween festivities and sweating all over his body (a combination of steroids and sugar detoxification?). He finally got through all five and a half pills. I know we will work out the rhythm of this nightly medicine. Most “normal” nights, we will eat early enough that he can take the pills before falling asleep. That is ideal, obviously. One pulse down, thirty or so to go.

Michael spent the afternoon with Benjamin, shopping for new sports gear and playing in a nearby park, while I took Banyan to the fall chess tournament. He is no longer an active member of a team, but he is so naturally good at the game, we are determined to keep him in practice. I was grateful for the opportunity to watch him excel in a setting that is all his own. He played some very respectable matches today in a higher skill division than he’s ever faced before.

While we were at the tournament, Benjamin called me to tell me about his adventures with his daddy. I realized that it’s been quite a while since we’ve spoken on the phone, a byproduct of our constant togetherness. He sounded so grown up, so mature. When we hung up, he said, “Well, I just wanted to tell you that I love you.” Those words filled me up big time.

Tomorrow, if all goes well, Benjamin will enjoy his first full day of school since September. He plans to stay after school and start to get caught up with Mrs. Smith. The week ahead will include a transitional mix of school days and trips over the Skyway, of mornings with one pill and mornings with eleven pills. We’ll take it. We are moving gratefully into a new season, but the pace is beyond our control. And that’s okay.