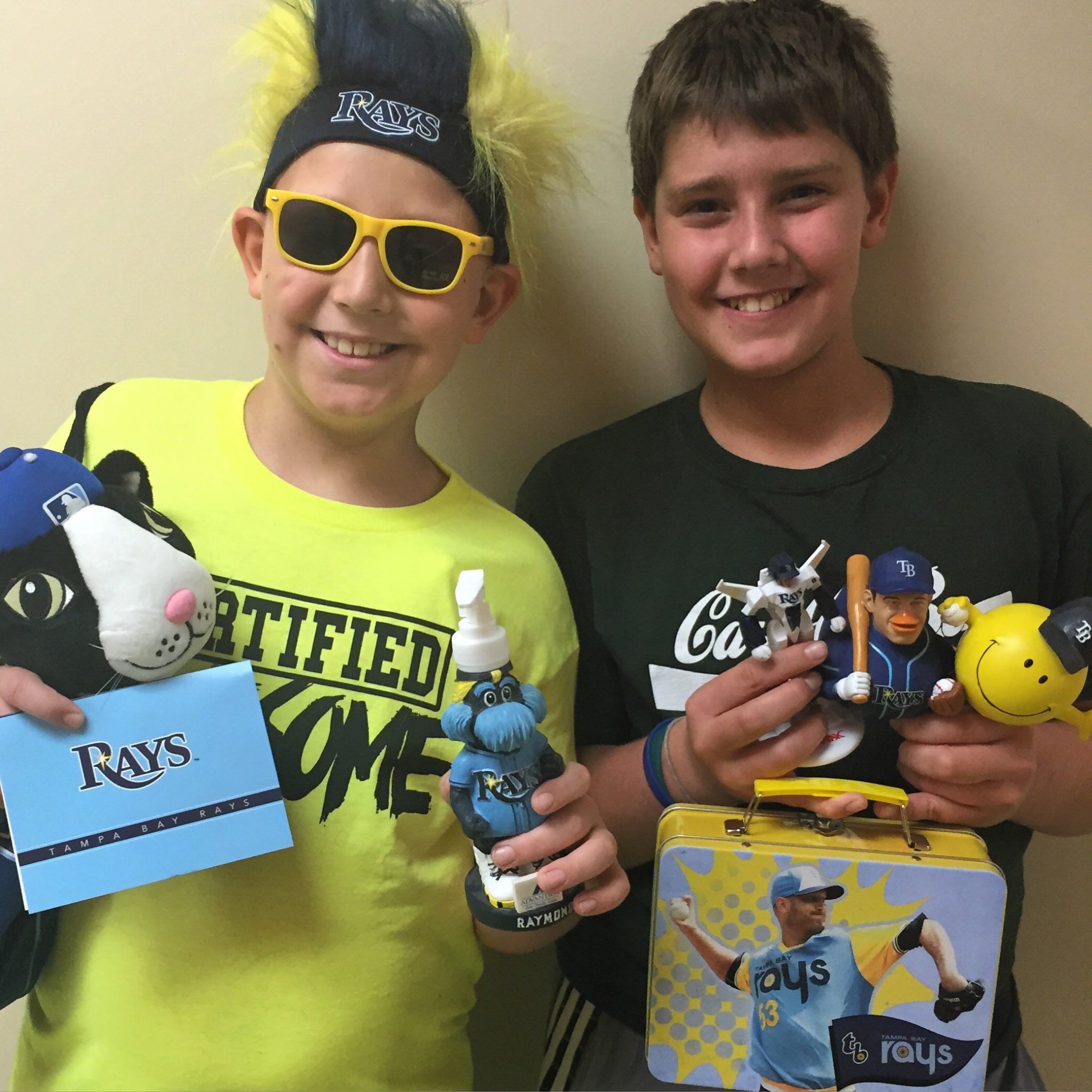 What a difference a day makes.

Benji is feeling so much better. So many friends and family have sent us their prayers and well wishes and we are very grateful. Benji’s fever broke in the night. He has had no more vomiting. He woke up with some pretty serious diarrhea, and I collected my first ever poop sample in 11+ years of parenting. But he was happy this morning. He ate a little bit of breakfast and wanted a full lunch. Both good signs. There was no burning when he urinated today, which tells me that he was just clearing yesterday’s antibiotic last night. We are almost certain we were dealing with a good old back to school stomach bug. I’ve never been so relieved to have one in my house.

I picked Banyan up after his second period at middle school. He said his tummy hurt, and with what’s been going on with Benji, I didn’t want to take any chances. It was clear pretty quickly that Banyan was just fine. He’s had a pretty full week with lots of late bedtimes, and I think he was just done for the week. I was glad to have his company as we headed north for Benji’s appointment.

We arrived at the Infusion Center and realized quickly that the energy there was intense today. We were sent to a private room for the first time ever, simply because all of the bays were full. We waited quite a while for Benji’s blood to be drawn and his chemotherapy to arrive. When the nurse came in to draw his blood, it didn’t flow freely. I felt panicked, but didn’t show it; was this a problem with his port? She left to get a stronger flush, and it worked. The blood flowed easily. I was relieved. We do not need port problems now.

We waited a while for Benji’s Erwinia shots to arrive from pharmacy. Benji took his shots like a champ, again. Banyan helped him take his laps around the Infusion Center. When we came back, we had a major surprise in store for us.

I had emailed the Tampa Bay Rays organization this morning telling them about  Benji’s day yesterday, just in case we’d have to cancel our pregame passes for Sunday’s game. In response, the Rays sent Benji a care package with all sorts of Rays shwag, including a handwritten card. I’m so impressed by this organization. Fortunately, I don’t think we’ll have to miss a thing.

I requested a consult with the oncologist on call, who was not one of our regular guys. I asked him if we should send Benji’s stool to the lab, just to be sure we were dealing with a virus and not bacteria. Quite honestly he acted like he couldn’t get rid of me fast enough. Like I was wasting his time. All symptoms pointed to a virus; still, I literally had the poop in my hand. What was the harm in testing it? He assuaged my concerns by describing the difference between viral poops and bacterial poops. He suggested we monitor Benji over the weekend and collect additional samples if his symptoms worsened. Because I could look at my laughing boy and see how much better he was feeling, I agreed; but I left the conversation feeling dismissed, like I was being a burden to this doctor. There is so much to be said for human compassion.

It’s true that Benji was feeling a hundred and eighty degrees better than yesterday. The boys were happy when we left to go home, and straight giddy when they reunited with their daddy. We had a nice dinner and watched our Rays come from behind and grab a much needed win over the Red Sox. This weekend could have looked so much different; we could be staying on 7 South. Instead we are happy, healthy, and looking forward to being on the Rays’ field on Sunday. We will count our blessings tonight.