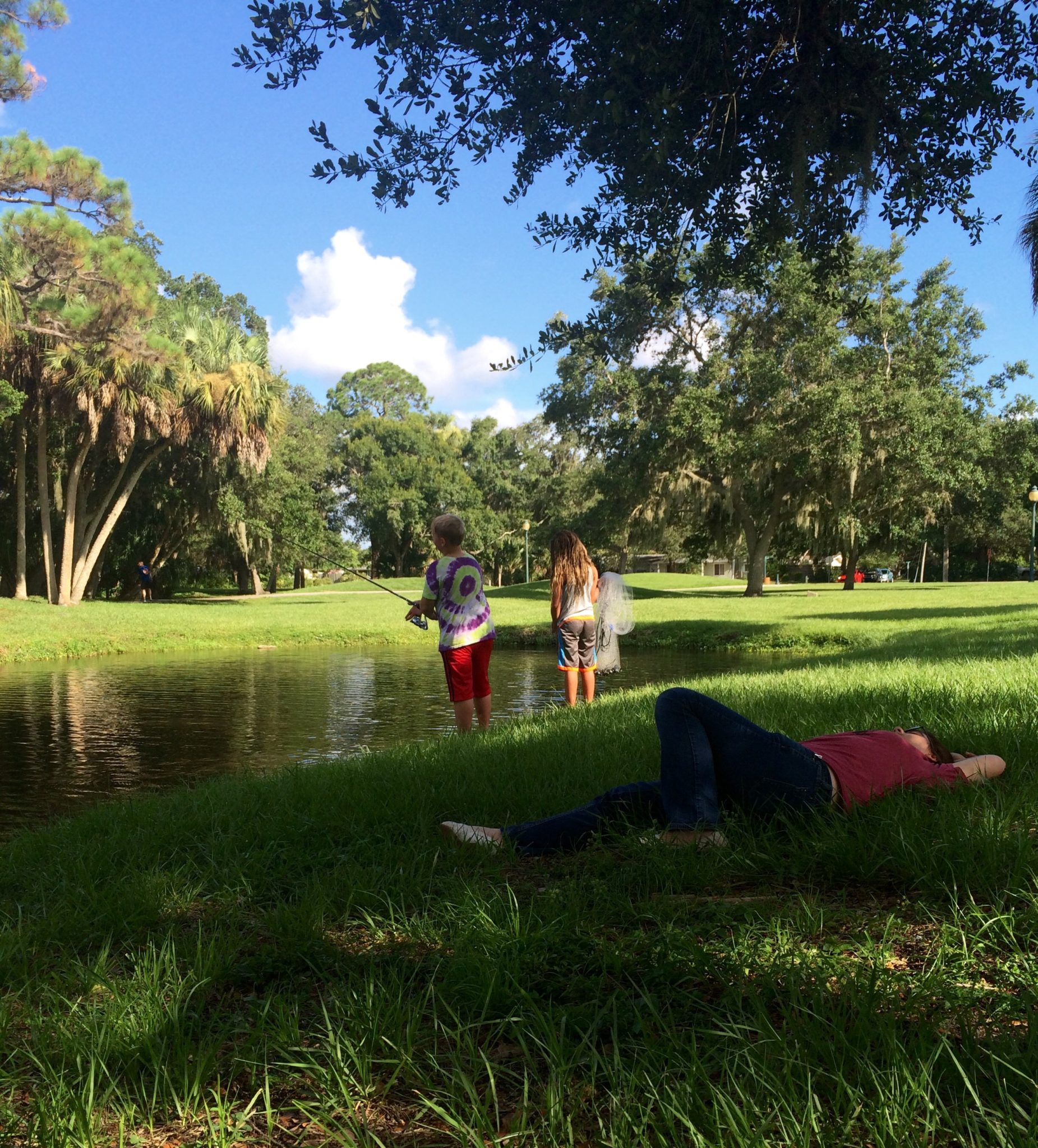 Benji woke up early with a tender, hungry tummy. He had Kytril, morning Dexamethasone, first breakfast and second breakfast, and then requested a rare morning nap. I happily obliged and joined him.

When we woke again it was time for morning errands. My sister and her sweet children planned a quick trip down today, and I wanted to get our chores done before their arrival. We weren’t in the car long before Benji started feeling poorly. His color was way off. He said he was tired and wanted to lie down. I reduced our errands to the bare minimum and returned home.

During lunch I took Benjamin’s temperature and it registered 100.1. His skin was pale and the circles under his eyes were dark red. He went to lie down in his new bed, and we put KICKcancER’s Flu Bomb immunity blend on the soles of his feet. His fever went down. It could have been yesterday’s triple dose of chemotherapy, or his body reacting to the beginning of another steroid pulse. It could have been a virus he was fighting. I don’t know. It was the color more than the fever that had me perplexed.

When Benji felt better he could hardly wait for Sarah and the kids to arrive. He was thrilled to see them, and I was too. We went to our neighborhood park, made a lovely dinner, and fished and walked the Ringling Bridge at sunset. He was happy, but exhausted by day’s end.

Tomorrow afternoon Benji will endure the last of this round of Erwinia shots. He’ll have to do it all again in a few weeks, but we don’t have to think about that now. He’ll round out the week with steroids and then have a full week off, with only a clinic visit to check counts. He’ll have eleven days without his port being accessed. It is a much needed and well deserved break before the second half of Delayed Intensification begins.