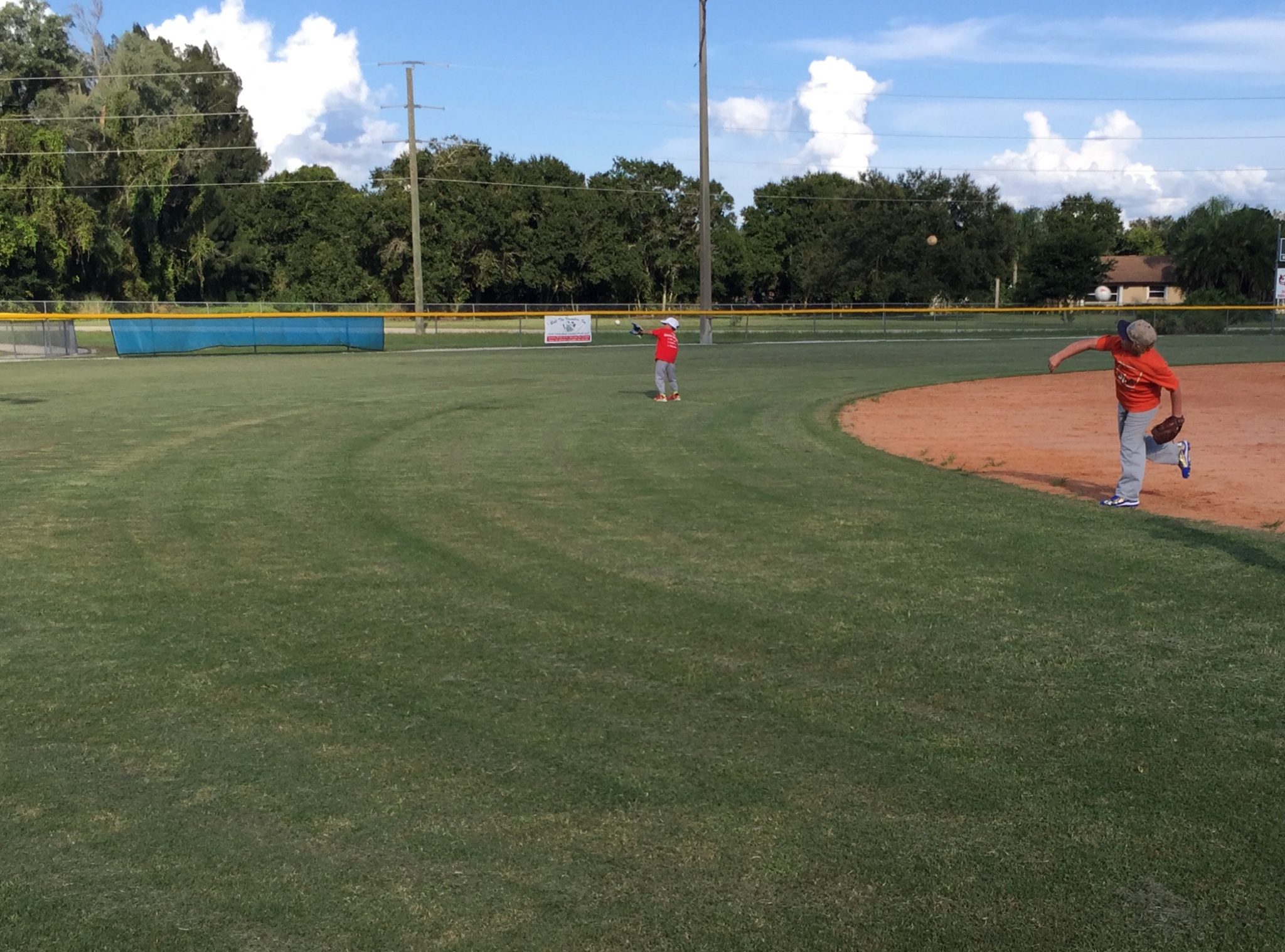 I was so grateful to be back up on the Ringling Bridge this morning, walking with my friend. The sun had yet to rise when we were finished, and there was the first fall breeze in the air.

Benjamin was so tired this morning. In the night, he’d climbed into our bed with tears in his eyes. He wouldn’t tell me what was wrong, he just wanted to back to sleep. When I returned from the bridge and woke him up for school, the first words out of his mouth–while he was still in bed–were “I want to lie down.” Then he told me he’d had a bad dream that he felt badly in school and had to call me to come get him.

As the sun rose, Benji started to rise too. He felt better. I told his teacher how tired he was and checked in with her at lunch. All was well. I’ve read from several moms that they were surprised at how sleepy their kids were after treatment was over; maybe chemo holds have the same effect, I don’t know.

By the afternoon, Benji seemed to have all of his energy back. He was excited for baseball tryouts and we pitched a few back and forth before picking up Banyan, who had football practice. Michael and I divided and conquered. The boys both had a great time at their return to sports.

Benjamin sustained another serious bruise on his way to tryouts when he banged his leg into his daddy’s truck door. Until then I’d been feeling pretty optimistic about tomorrow’s platelet count. Now I’m not so sure. He was also tender this evening, with a sore tummy and the need for an 11pm bath. I’m grateful we have an appointment in the morning.