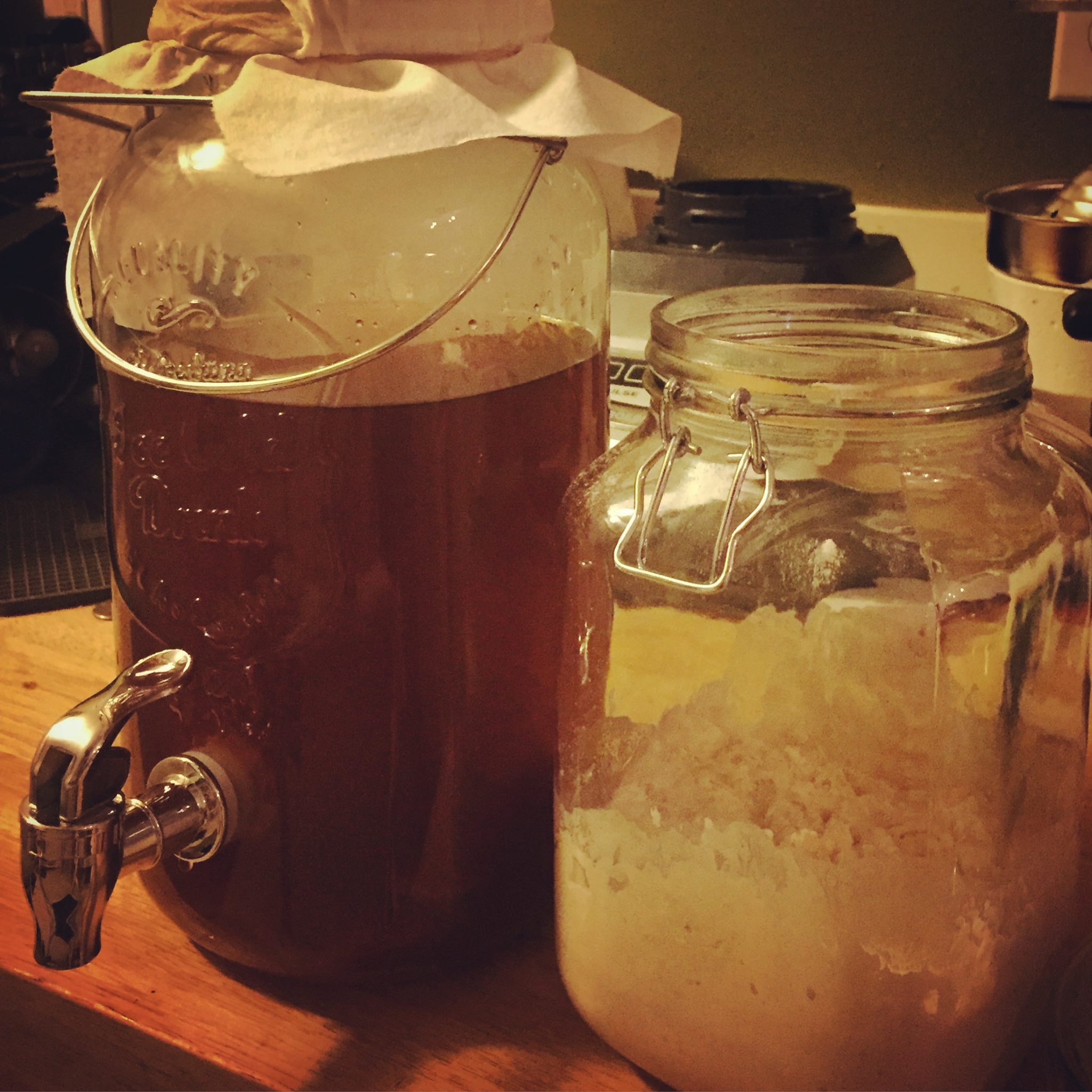 It was a good feeling to wake up and know that we had a Saturday in Sarasota together. No one had to work today. No one had school projects today. We could just be, and enjoy the being.

Banyan and I were out the door bright and early for his fall football skills assessment meeting. His neck was hurting pretty badly. Even though logic told me it was a simple crick from sleeping uncomfortably, I couldn’t stop myself from Googling “sore + neck + brain + tumor.” I know. Ridiculous.

I dropped Banyan off after football to play basketball with some friends. When I returned home, Michael and Benjamin had gone for a nice long bike ride. I was alone, and I was ready to do some serious nutrition research. I worked up a meal plan extremely rich in antioxidants and listened to a podcast called “Nutrition for Cancer Prevention and Hereditary Cancer.” For the first time in many months, I went to Whole Foods. It felt very much like the first few weeks after Benjamin was diagnosed. I had a list of super foods, recipes, supplements, and a mission. I felt an odd sense of invigoration as I filled my cart. Whether it was true or false, it gave me a sense of control.

I came home and immersed myself in the act of food preparation. I fed starters of kombucha and sourdough I’d collected from friends and got them set up for continuous use. I made batches of granola, white bean hummus, spinach pesto and iced green tea. I chopped vegetables and felt happy. Nourishing my family makes me feel uniquely fulfilled. I can reduce our risk. I can reduce Benjamin’s risk. I don’t know by how much, but I know that I can.

As much as my boys, big and little, enjoy their cheeseburgers, they know that I will no longer be bringing red meat into this house. No more pork or processed meat either. We have never eaten any of these in abundance, but we will eliminate them now altogether, at least at home (I mean, a hot dog at a sporting event is kind of mandatory). We are also reducing our dairy intake. Vegetables and fruits, chicken and fish, seeds, nuts, and whole grains, fermented goodies. That’s what will live in this kitchen.

The boys played with their friends for most of the afternoon. In the evening, Benjamin started complaining of a sore throat. It got worse as the night went on, and so did his sniffles and congestion. He also has a sore on his lip that continued to bleed tonight longer than it should have. Michael and I were concerned, but we made the decision to stay home, and not to pick up the phone. Benji was super tired and ready for bed. He does not have a fever. Even if his platelets are on the low side, which we believe they are, he is not showing enough bruising to warrant bringing him to the clinic now. He needs to be home and be well. He took an epsom salt bath and was brave enough to gargle with apple cider vinegar. I used antiviral essential oils on him as he was falling asleep. He’s taking immune support in every way, shape, and form I know.

Before he fell asleep tonight, Benjamin asked me why we had to go to the hospital Monday and Tuesday. He knows that Tuesday is his normal clinic visit. I told him that Monday we are meeting with a tummy doctor. A gastroenterologist. “Why?” he asked. “Is my tummy infected?” I told him as simply and as positively as I could that his genetic test meant that all of us would need to take extra measures to make sure we stayed healthy. I explained what a colonoscopy was, and that he would probably need to have one very soon. I told him we would ask if it could be done while he was already under anesthesia. I told him that Michael and I were getting one too, as soon as possible.

The mere mention of the hospital breaks down Benjamin’s spirits, but he accepts his path and his tasks with such incredible resolve and strength. I am so grateful that somehow, I am able to deliver the right words to him at the right time and with the right tone.  I refuse to let fear into my voice. It doesn’t belong there. We can do this. I know we can.