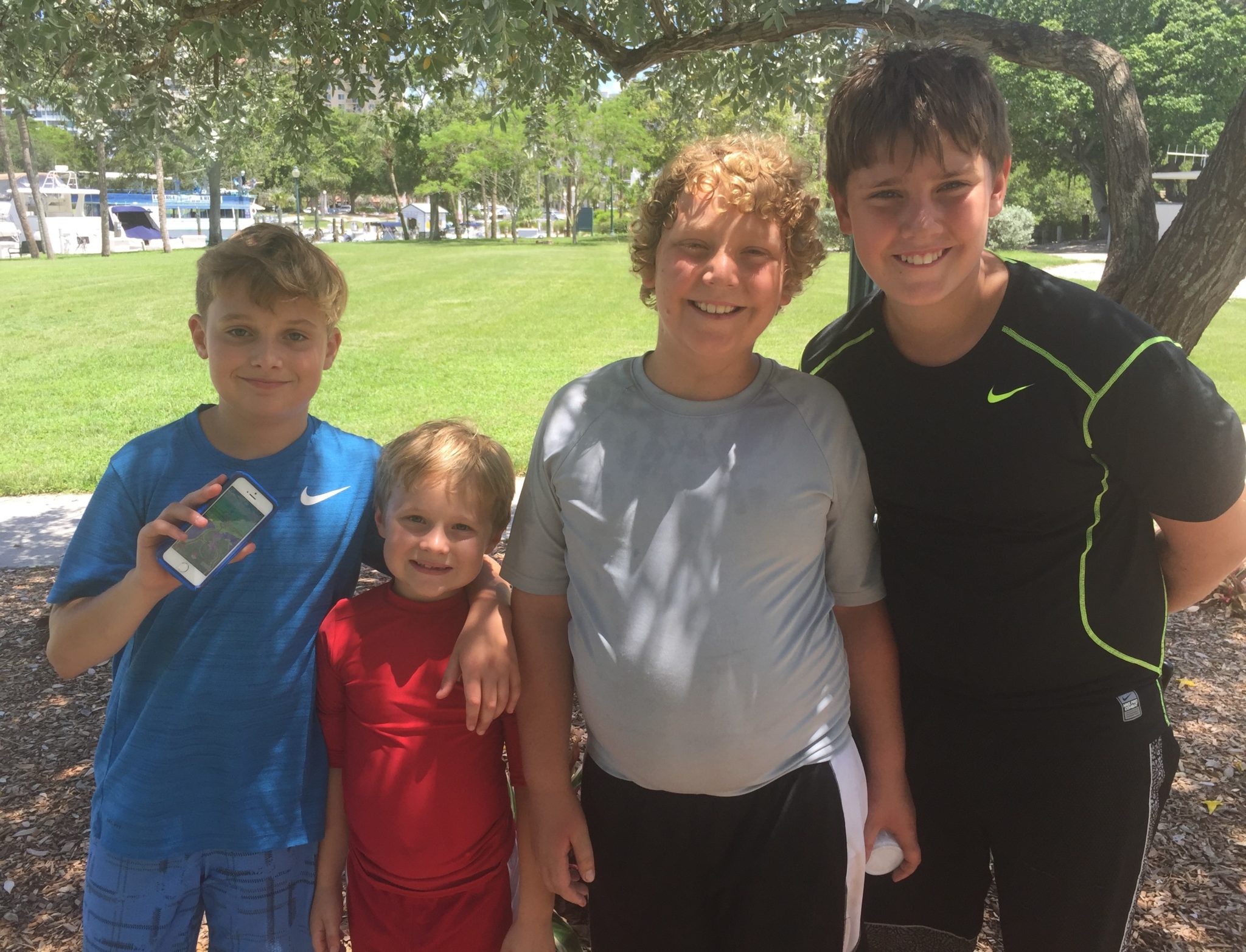 I woke up early this morning. I saw Michael off to work and enjoyed a full two hours of silence and space before the boys woke up. It allowed me some time to write. I didn’t get many words on the page, but the words I did put together felt like exactly what I wanted to say. This may be the key to actually producing a piece for mothers of newly diagnosed children. The routine and ritual of the early, quiet hours. When the boys return to school, this will be my intention.

When Benji did emerge from his bunk, he needed Kytril. He was so pragmatic about it. He woke up without complaint, and after a few minutes, found me and asked, “May I have some Kytril please?” No tummy clutching, no moaning, but I could tell that he was serious and wanted it quickly. I gave it to him, and he went on about his morning. He waited a while to eat breakfast. Otherwise, he pushed on through silently.

Yesterday, Benji took his weekly Methotrexate. The last time Benji needed Kytril (other than treatment day) was two days after his Methotrexate. But the time before that was a Sunday. I will definitely keep an eye out for a pattern here; I’m just not sure there is one. I’m thankful that Kytril is at his disposal, and that he can verbalize so clearly when he knows he needs it, before it becomes too uncomfortable. I think of our friends whose children on treatment are much younger than Benjamin and feel thankful that he is, so perfectly, eight.

The boys played with friends for much of the day again today. I packed a picnic lunch and we went down to the marina so that they could go on a massive Pokemon hunt. We also used up some old free passes I had for a bounce place, one that is really too young for them now–but they had so much fun. Then we parted ways, and Banyan and Benji and I went down to Venice to join Michael, Kathy, Gana, Aunt Becky and Uncle Dennis for a fun celebration of Grandpa Al’s 98th birthday. He has seen his share of tragedy in his long life, but he seems to insist on enjoying the people and the things that simply make him happy. There’s a lot to be said for that.