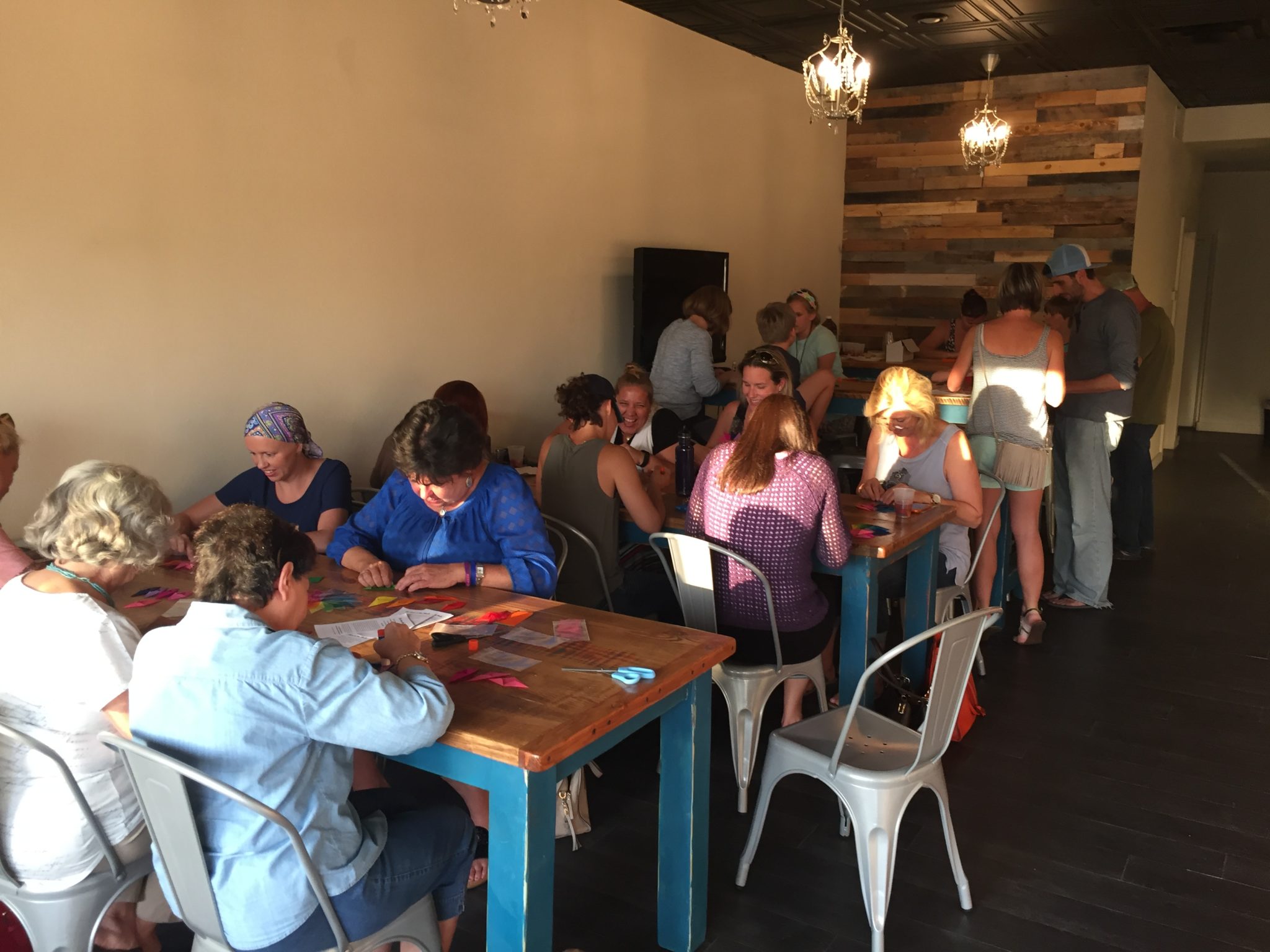 It isn’t Tuesday, but today I was able to spend some time catching up on cancer healing.

Most of today’s work was soulful rather than physical, though I did send a followup email to Dr. Oshrine, copying our pediatric geneticist. I wanted to ask their thoughts on whether we should pursue additional genetic testing for Benjamin. There is a specific syndrome I’ve found which involves four genes, and lists several symptoms he presents: blood cancer, cafe au lait spots, and areas of hypopigmentation, which Benji has had on his right leg since birth. I asked whether these four genes were part of his original genetic testing. I also wanted their opinion on what the additional test would entail, and what its results might mean. I asked them to take their time in replying, as there is no hurry. But the research is compelling. If another blood test can bring us closer to understanding why Benjamin was predisposed to leukemia, then I am inclined to pursue it.

Today’s other efforts were infinitely more rewarding. My friend Jade, who hosted last summer’s lemonade stand in benefit for our family and for Alex’s Lemonade Stand Foundation, is co-chairing a second stand with me in June. We have waited to announce the date and location of the event until we found a local family to benefit this year. I have been asking the nurses at All Children’s and speaking with other mothers, and finally, this morning, we made a decision–and I feel so good about it.  We are announcing the event on social media tomorrow and mobilizing our small and mighty committee. The stand will take place on June 11th at Southside Elementary here in Sarasota. We will also have a bake sale, silent auction, and another blood drive. The child we are honoring is just three, and entering Interim Maintenance tomorrow. I spoke to her grandmother today. I felt such a connection. I knew we’d made the right choice.

I showed Benjamin the photo of the little girl we chose, and he lit up. “Can I help with the bake sale? Can I call out the raffle numbers?” He was getting excited. He even asked if he could donate blood. “No, buddy.” He sensed my sympathetic expression, and I quickly added, “You’re too young,” which of course, is totally true. He certainly doesn’t need reminding of the other reason his blood can’t be given.

Michael pulled in from Georgia just after I pulled in from the two-school-pickup routine. We were all so happy to see him. He offered to take Banyan to football practice so that I could leave early for my other soul-healing endeavor tonight: a rainbow starmakers’ gathering. We had a completely full house at a super cool new venue. There was a cancer survivor there, and a woman who I suspect is currently on treatment. There were four family members of cancer patients (including Kathy, Gana and me). There were husbands and wives, mothers and fathers, friends, and even five children. We made twenty six stars and eradicated my waiting list. I am so thankful I get to take these to the post office tomorrow.

When I came home from the starmakers’ gathering it was after 9pm. I had crammed all of my supplies, leftover refreshments, and a bag of trash from the night in my trunk. I opened the hatch to take everything out, and the bag of trash fell and spilled all over the driveway. I observed it happening, then cleaned it up, realizing proudly that I felt ZERO negativity about the incident. I didn’t inwardly complain or sigh, I wasn’t resentful or upset. I just cleaned it up. I know this was because I was full of gratitude. This is the state I strive to be in.