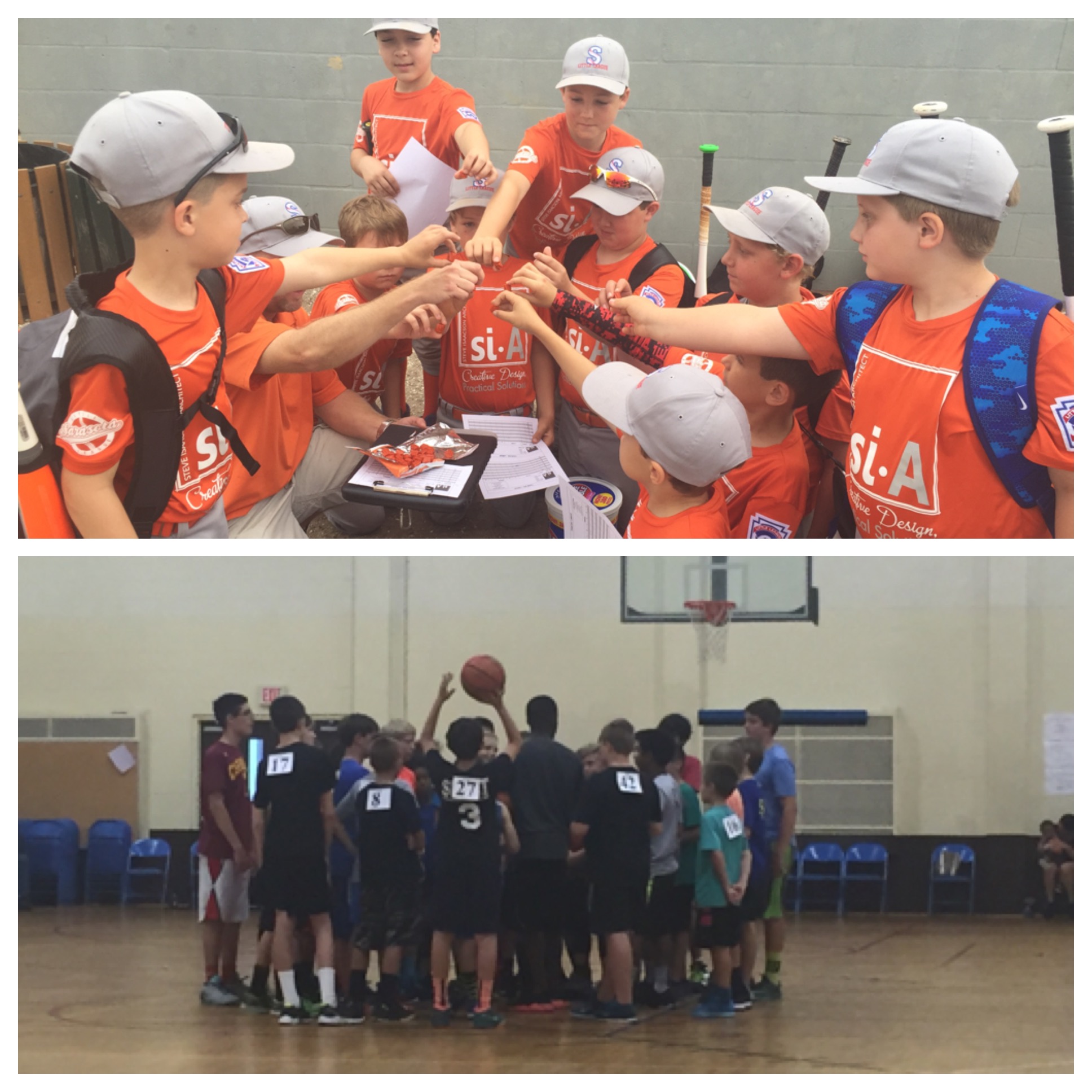 Saturdays in spring are sports days. It feels good to be back in this groove. We were on our way to the ball fields as the sun rose.

Just before we arrived at Benji’s pregame warmup, I realized I’d forgotten his morning medicine at home. Immediately and calmly, Michael reminded me that I had an hour before game time. I’d drop him and the boys at the field and return home for the Septra and Prednisone. Even though Benjamin’s morning medicine isn’t time sensitive like his evening medicine is, realizing I’d left it behind still incited a moment of panic in my chest. I was grateful for Michael’s grounding presence.

I made it back just as the game was getting underway. We decided not to give Benji his medicine until after the game was over. I didn’t want to interrupt his concentration, single him out, or add another dose of steroids to a two hour period without food. Benji’s game was terribly exciting, with a late innings comeback by our team in a valiant losing effort. Benjamin had his first hit of the season and batted in the team’s first run. His fear of getting hit by a ball is gone. Another obstacle overcome.

It started to pour after the game. Up next were Banyan’s spring basketball tryouts. He took the winter season off to focus on flag football, and it was great to see some of his old teammates and coaches again. His practices will start next week. He did a fantastic job in tryouts, crashing boards and helping teammates with several assists.

As I look at these two snapshots of the morning I realize that I love Saturdays not only because I enjoy watching my children meet their personal goals, but that I am witnessing them becoming part of teams. Tribes. The value of this skill cannot be underscored enough.

Benji developed a pretty deep and productive cough in the early evening, but it seems to have dissipated. I’m hopeful that he was just eliminating the remainder of his seasonal congestion. I found myself grateful for his weekend antibiotic, which targets pneumonal infections.

We spent our last non-school-night of Spring Break engaged in a fierce game of Monopoly, which Benjamin won soundly.