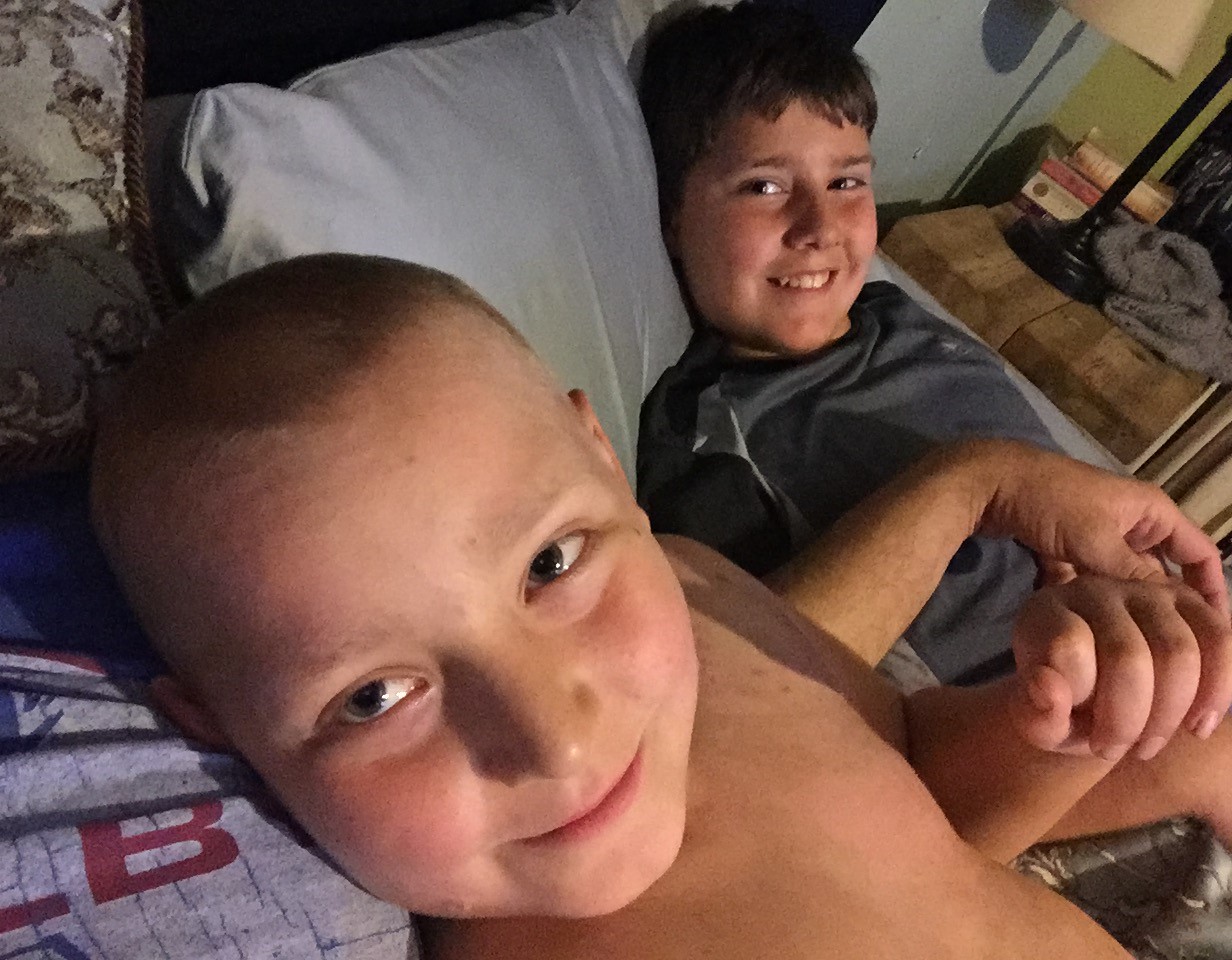 In the new normal I’ve been sculpting, Tuesdays are my days to work on all things cancer related. Today, after a gorgeous blue morning bridge walk and two school drop-offs, I came home ready to get to work. Before moving forward, we have a chapter to close.

I mixed up an oil blend for clarity, concentration and calm. I dusted off The Binder and opened a new document on my computer. I pulled up the pictures on my phone dating from September 24 to October 19. I tried to minimize all distractions, except work emails and calls I needed to answer. I poured more coffee, took a deep breath, and started to write.

It was intense work. I relived every moment fully. I am grateful for the Binder and grateful that I wrote down every little thing. I am grateful for having had seven weeks of space between then and now. It was enough distance to approach the situation with a broad lens, and enough distance to fully appreciate the magnitude of what happened. I am nowhere near finished. In nearly five hours, I wrote just three pages.

I will write more, and more, until I have said it all, and then I will edit fiercely, then edit again. I will make concrete suggestions for policy change and follow up to see that they are implemented. What happened to Benjamin should not have happened to Benjamin. But I’ll be damned if it will ever happen to anyone else. Not at our hospital.

Both boys did their homework and played football with the neighbors after school. Benjamin hydrated heavily and took his weekly Methotrexate without incident. He helped his daddy throw some chicken and vegetables on the grill. After dinner, it was Benji’s bath time. He chose to take a shower instead of a bath tonight…because, for the first time since July, he needed to wash his hair. Such a simple thing became such an act of JOY in our house. He became annoyed by my requests to document the experience. (Seriously mom?) But it’s back, it’s gorgeous, and it’s so, so soft.