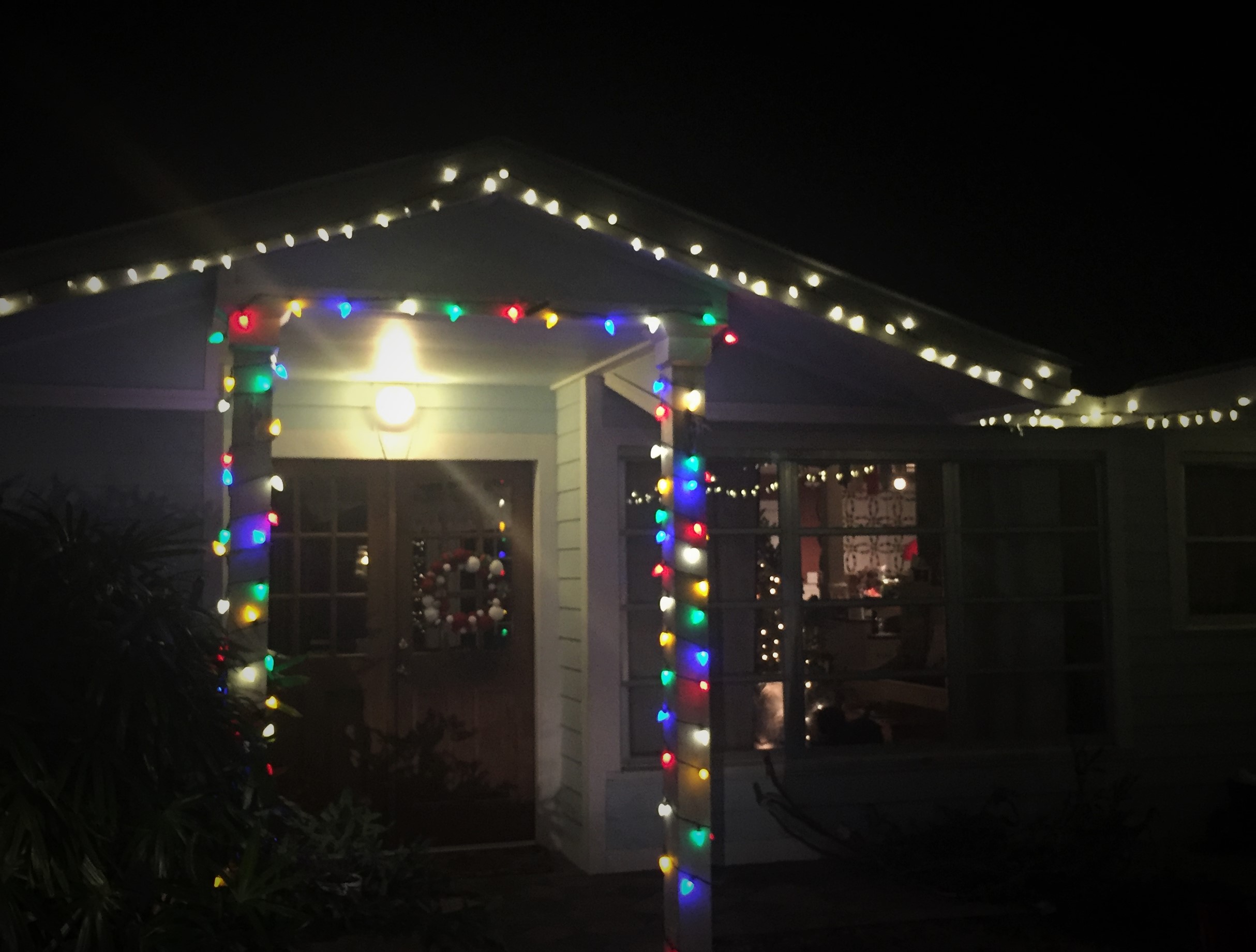 Michael woke up before dawn to go to his Monday morning breakfast meeting. None of the rest of us seemed to want to get out of bed. I pushed it until the last possible minute, then woke the boys up, despite their protests, to get ready for school. I felt a little extra twinge of ouch as they each left me for their days.

During my morning chores, I caught up with my sister on the phone. We talked about the “formal meeting” that was promised to us after Benjamin’s hospital admission for Methotrexate toxicity. I have put that off long enough. Ironically, before we spoke I had scrolled back through all of the photos on my phone from those intensely fearful 24 days. I also went to the post office after dropping off the boys to mail a package of Healios to a mom in Massachusetts whose child is in the hospital experiencing severe mucositis following Methotrexate administration. I’m grateful Sarah gave me a nudge. Since tomorrow is my scheduled weekday to take care of all things supporting Benji’s treatment, I will begin with a blank page, and end with a letter to the powers that be at All Children’s, one that should have been written a month ago. I will write it concisely and clearly and with the intention of having protocol changes in place. It will feel good to close that chapter, and even better to put into place a system that protects other families from the same experience.

The weather was lovely tonight. Michael put lights on our house yesterday and it feels so good to come home. I made a nice meal for dinner and the kitchen smelled divine. Unfortunately, Benjamin went on another hunger strike because we wouldn’t let him eat at the neighbor’s house. I have a feeling this may be the last one. He was painfully hungry at the end of his two hour wait for 6MP. He was also just a grumpy guy today after his Monday back at school. I understood. I felt it too, as I became swept up in my old patterns of dangerous multitasking. I can feel that I need to slow down, that we all do. Life has resumed its pace, in some ways, as though nothing has happened. We must be mindful that we are still very much in recovery mode here. I look forward to the winter break, to its rest and reflection, its lights, its joy. Its peace.