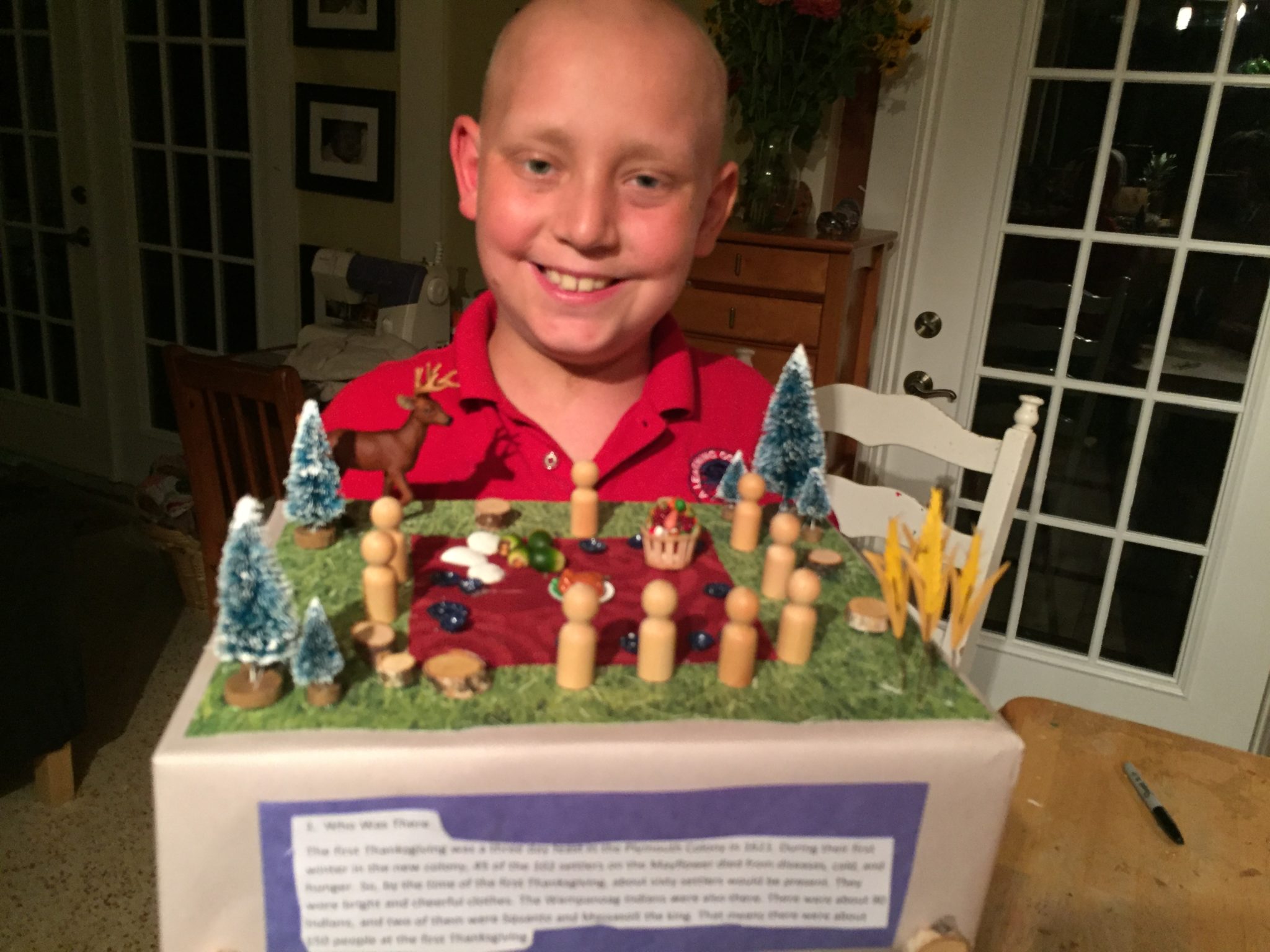 I walked the bridge this morning before the sun came up, and walked the dogs when I came home. Benjamin woke up when I returned. He was in a good mood, and I tried to keep it going with uplifting music and oils in the diffuser. When it was time for breakfast, he realized it was Tuesday, and that Tuesday means he has to take eleven little yellow pills. He started to cry. I told him we would wait until after school, so that if they made him feel tired it would be okay. He liked that plan. I also told him I’d look into getting a capsule maker again, so he’d only have to take one yellow pill instead of eleven. I looked into this at the beginning of his treatment and it wasn’t advised, but perhaps with just one medicine instead of several combined, it would work.

The hours the boys were in school flew by. I had a long list today and accomplished my tasks distractedly. My list was interrupted by a lovely lunch with a dear friend. That helped to center me. I came back to the schedule I am working up for when both boys are in school full time between the Thanksgiving and Christmas breaks. I will have working days, housework days, and days to focus on Benjamin’s treatment and detoxification. We are finding the balance.

When the boys came home, I fed them a hearty snack, and told Benji it was time to take his Methotrexate pills. He panicked a little. I asked him why he hated these so much, and he didn’t complain about the nightly 6MP a bit. He said he couldn’t even stand to look at them. I told him that was because he was smart. The pills are the same color as their liquid counterpart; bright yellow. This boy is so intuitive. I divided the pills into three cups, which felt more palatable to him. He took them down without a problem, and we were on to his school project about the first Thanksgiving.

Benji has two weeks until he has to take the yellow pills again. Next Tuesday we return to All Children’s for a lumbar puncture and vincristine. The following day, God willing, we will be driving through the south Georgia pines on the way to Michael’s grandmother’s house to enjoy a Thanksgiving feast ourselves.