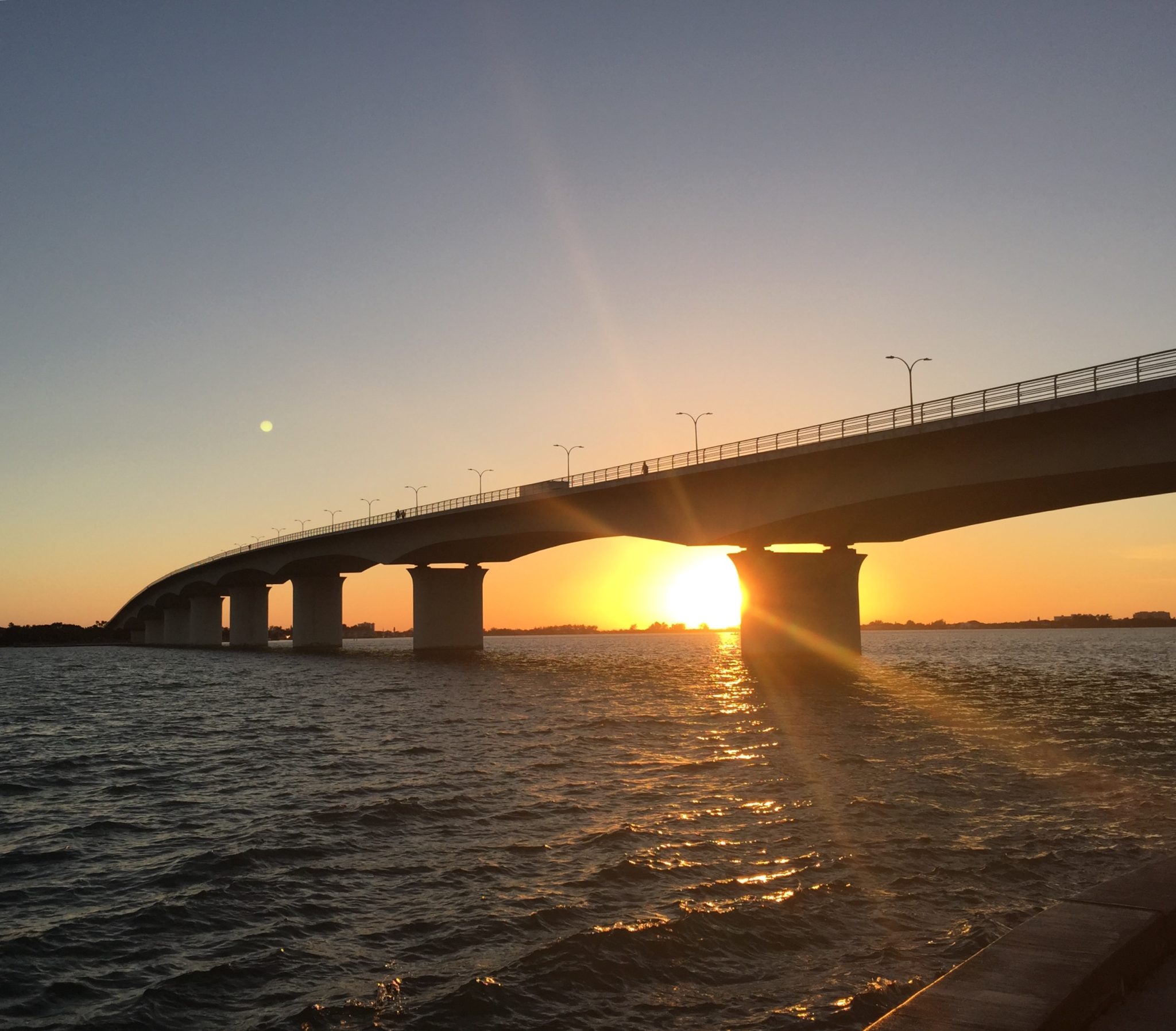 What a nice, relaxing, happy, restful Sunday. I’m so grateful.

We began the day with a bountiful and delicious family brunch. In the afternoon, Michael and Benji took a long nap, while I wound up a new skein of yarn and helped Banyan with several school projects due in the coming week. Benjamin was a very happy guy today. So much laughter, from morning to night. I know that his body is starting to feel better after three of days without dexamethasone. Just before getting into bed, he told me he wanted to take the dogs on a long walk in the morning. Such a good sign.

As we move out of the Induction Phase and into the Consolidation Phase this week, we are creating an intense family focus on nutrition. It was somewhat hard to do in January, as we were simultaneously dealing with our own shock and Benjamin’s colossal appetite. Now that those are both dissipating, we can implement a more predictable plan to help bolster his blood, his bones, and his immunity (and ours, in the process). I looked up the word Consolidation today. Its synonym is Strengthening. I like this title much better: we are moving into the Strengthening phase. Yes.

I had a headache in the early evening. Benjamin was settled in nicely with Michael, Banyan, and some Super Bowl pre-game snacks, so I took the opportunity to walk the Ringling Bridge. I walk this bridge at sunrise twice a week with a dear friend, but on Sundays, I like to go alone. It’s my church. It felt perfect to be there tonight. The sun was huge in its setting, shooting rays over asphalt and saltwater with equal beauty.

As soon as the bridge started to incline, my feet started to run. It surprised me. I am not a runner! But I was tonight, almost the whole way up the bridge. I was reminded of the parent support group I visited in the hospital, when one of the mothers said she started running shortly after her daugher’s diagnosis, because she felt like she had to. I felt like I had to tonight. I didn’t have a choice, my legs just ran.

Tomorrow, we’ll head back over the Skyway to an outpatient appointment with a cardiologist at All-Children’s. It’s a follow-up to the echocardiogram Benjamin had in the hospital. We will also get a phone call in the next day or two that will dictate the course of our family’s next three years–the results of Friday’s bone marrow aspirate. We know this is big, but it didn’t feel big today. There was no tension, no anxiety. There was just us, and a beautiful Sunday.