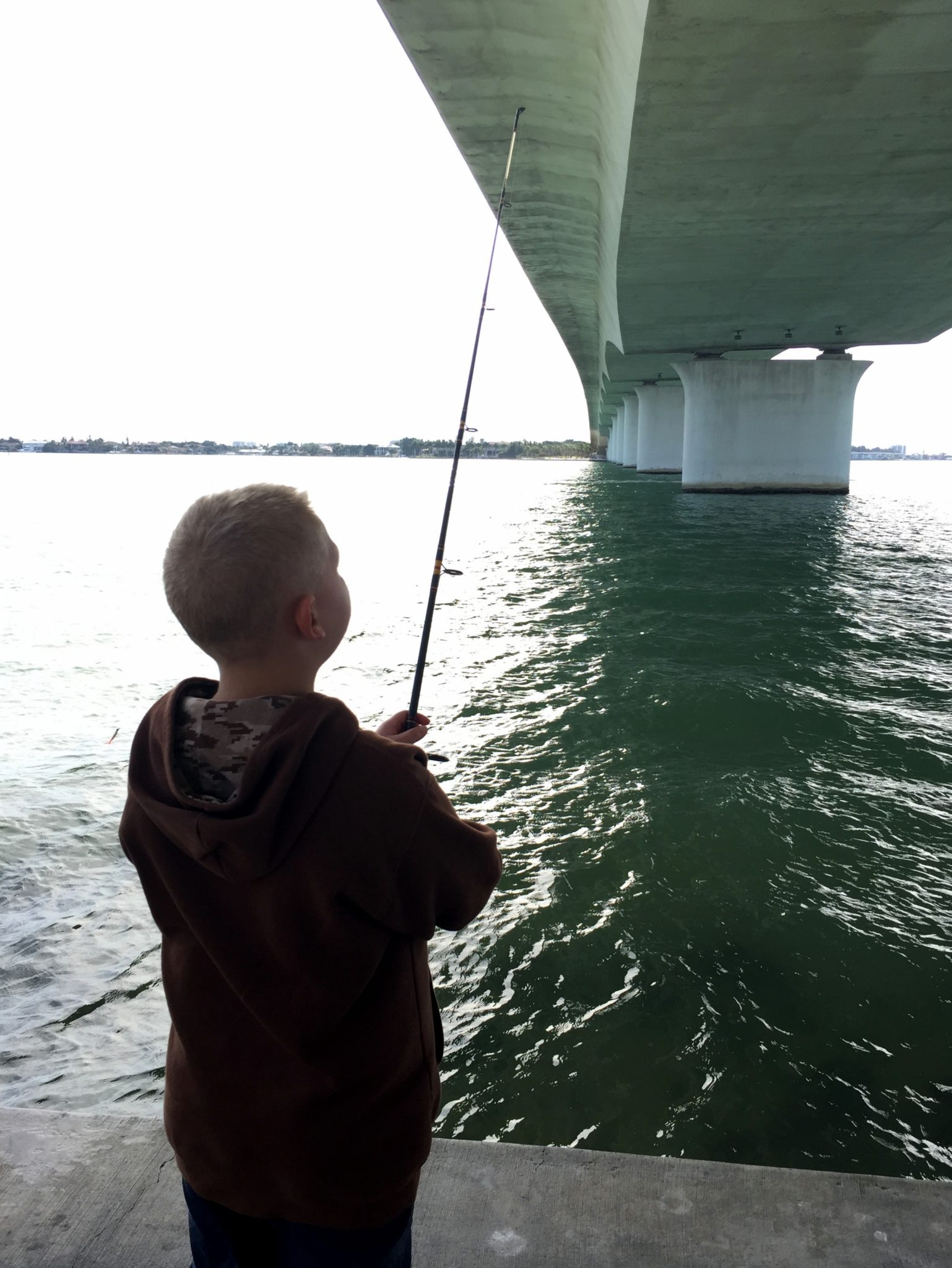 Benjamin was really tired last night, and really tired this morning. It’s to be expected after what his body went through yesterday. When he did get out of bed, we made a huge breakfast, and that put a smile on his face for a little while (the effects of the steroid have not yet waned). But for most of the morning, he just wanted to rest. If he wasn’t sleeping, he was sitting on the couch. Just…sitting. It was another gorgeous Sarasota Saturday, yet he didn’t want to go outside. I was concerned. This is all so heavy; we want to protect his mental health as well as his physical body along his journey. At the same time, we know that there are days he’ll just need to rest, or to sit. We will find the balance. Finally, we enticed him to sit on a bench in the front yard and watch Banyan and I play chess. Benji enjoyed it, and suggested moves every now and then. It was so nice to see sunshine on his skin.

In the afternoon we welcomed Michael’s cousin and his sweet son, whose presence Benjamin has been requesting. We so appreciate the understanding of our family and friends. Sometimes Benji wants company, and sometimes he doesn’t. Mostly, he wants to feel normal. When Michael’s cousin and his boy come to town, normal means fishing–so that’s what we did, under the gorgeous Ringling Bridge.

Just before they arrived, Michael was sitting with Benji, and noticed he felt warm. We took his temperature. 99.4. That was hardly worth batting an eye about pre-leukemia, but now, fever is a big deal. On the day after a port access, lumbar puncture and bone marrow aspirate, fever is a HUGE deal. We checked the sites of his procedures and kept a very close watch on him. On the way to the bridge, with fishing poles in tow, Michael and I ran through the checklist of what would need to be done, should the number on the thermometer tell us to head north. It was grounding, to hold hands and realize we’d make it happen, immediately, easily, together.

The boys fished for a while and enjoyed the sunny, mellow afternoon. Nothing was biting, and Benji got tired. We headed home and welcomed Grammy and Noni, who made appetizers for the boys to enjoy before our dinner reservation. Benjamin was visibly sleepy. I suggested he rest, and he resisted. The exhaustion won, and he said, tantrum-style, “Fine! If you want me to rest I guess I have to go rest then!” I understand his anger. It’s a combination of steroids and a lack of control over his life right now. He didn’t want to be told what to do. I reminded him, as he was falling almost immediately asleep, what an incredible job he was doing of listening to his body, and helping it to heal. I will stand back and let him, as much as possible.

After he woke, we all went to the restarant of Benjamin’s choice for his favorite calamari (again). We came home for dessert and family games afterward. He made sure everyone knew they didn’t need to let him win. He felt normal, and that is winning enough for him. And when he was ready, he went to bed, on his own time, happy and fever-free.