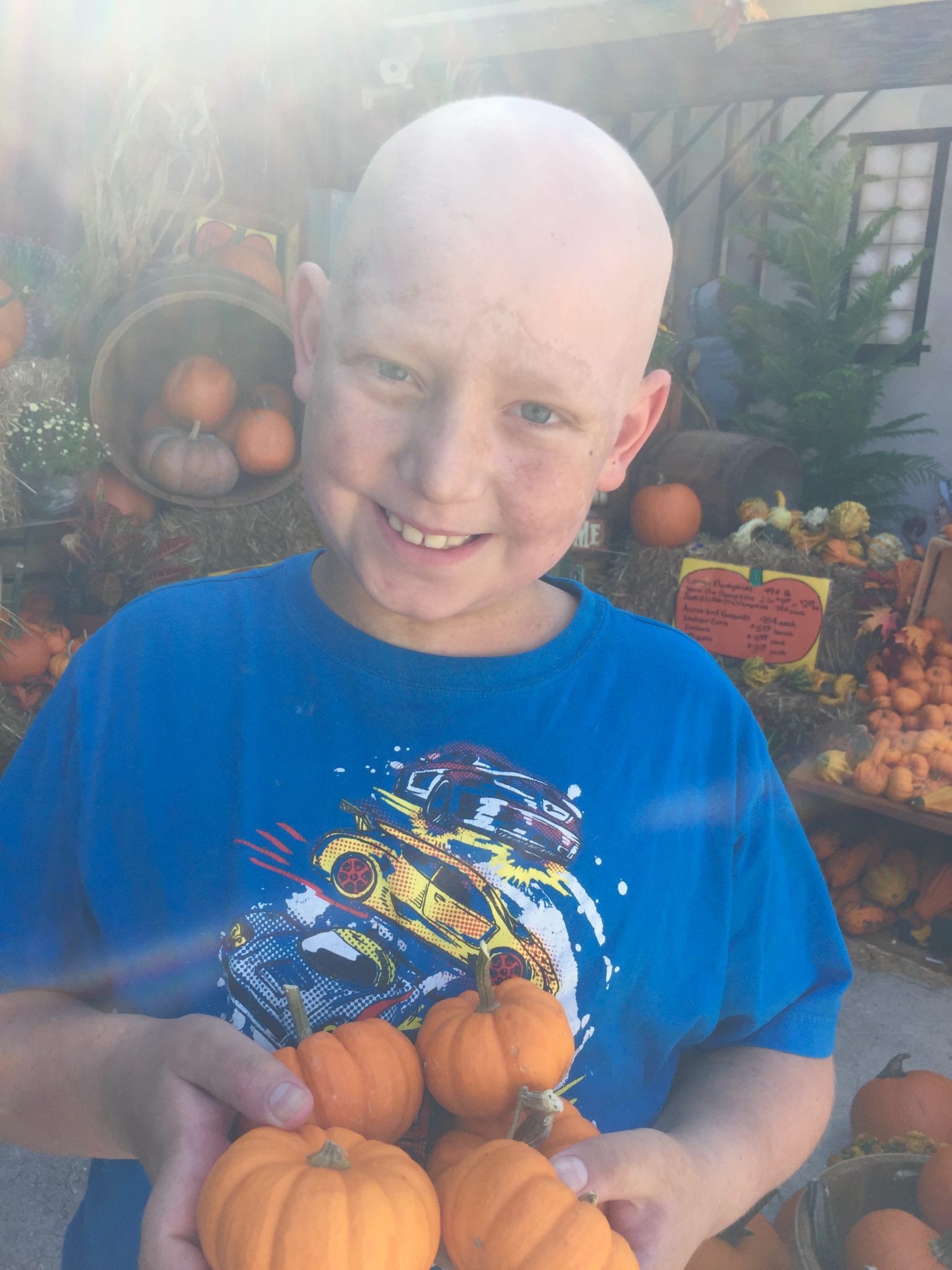 Benji had a big, huge, whopping day today. He has improved immensely, to the point that I think he overdid it a little. He has melted into our bed. He is exhausted. He is happy.

Michael had an early meeting this morning, so we woke up at our normal weekday time and took Banyan to school. I decided to capitalize on the morning energy when we returned home, and Benji and I knocked out over an hour of schoolwork right out of the gate. He had a terrific attitude about it. We were laughing, he was focused, he wanted to do more…until he didn’t. When he hit a wall, we stopped. I took cues from him. They were easy to follow.

For the second day in a row, our generous friend offered Benji a Pilates lesson. Benji clearly didn’t want to go. He showed such bravery as he walked down the street with me to her home studio. Once inside, I told him he’d already done the most difficult part of the exercise: putting himself into the room. He did one nice stretch routine and we called it a day. I praised him. I told him tomorrow perhaps he’d do two, then three. I wasn’t sure where the resistance was coming from. I wonder if maybe the physical therapy at the hospital caused him more discomfort than I realize. I want Pilates to be a place that makes him feel strong and empowered, not afraid. So we will go at his pace, however slow that may be.

Once we’d come home and eaten lunch, Benjamin was ready to move his body again. He wanted to go to the grocery store with me, a feat that was impossible yesterday. We did a complete shopping and he didn’t complain of any leg pain. I was feeling festive and grateful, so we splurged a little on some pumpkins and chrystanthemums. Benji helped me decorate. It feels so nice to come home now, for many reasons.

Banyan went home from middle school with a friend, and Benji and I went to one more market this afternoon. He got very tired on the outing, and we cut it short. He rested a while when we returned to the house, but never slept. When the neighborhood kids returned from school, Benji was super excited to play with them. He kept pace, inside and outside, happy to feel normal again.

There was a movie night on the P.E. fields at Benji’s elementary school tonight. Banyan and his friend were going, and most of Benji’s friends would be there. I was surprised when Benji asked if he could go. I wasn’t sure he was ready to see everyone again, and I knew it would expend a lot of his energy. But his pleas grew more desperate. I knew we could leave early if we needed to, and I was really quite happy that he wanted to give it a try. So we went. He had a fantastic time, he got extremely tired, and he knew when it was time to leave. I am so proud of him for being so brave, and for listening to his body when it was time to rest. He pushes his limits, but I can trust them. He has outstanding instincts and he is true to himself.

This will be our first weekend home as a family since mid-September, and we have precious little on the calendar. It’s also our last weekend before Benji’s thirty months of long term maintenance begins. It’s his final break from chemotherapy until May 2018, barring delays for low counts. I am so grateful for us all to be able to sink into this place, to sleep, to love, to feel cool October air on our healthy skin. It feels like a sweet beginning to the season of giving thanks.