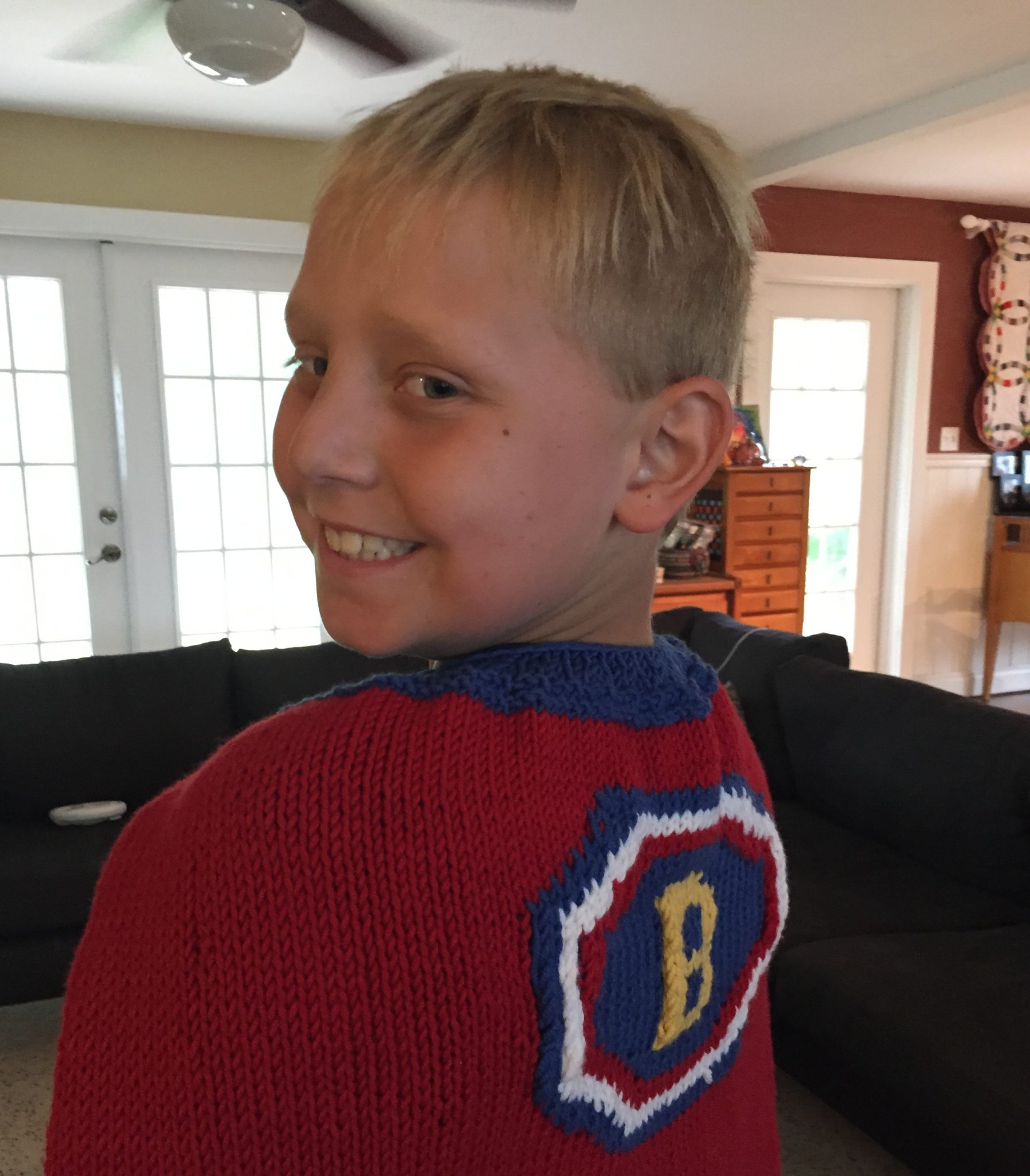 I woke up early this morning, feeling fantastic. I felt like a page had turned for me. I felt motivated in a way I haven’t felt in quite some time, and I had so much energy. I feel rejuvenated. I’m not sure why–was it the full night’s sleep? The gradual return to a Paleo lifestyle? Day after day of practicing detachment to outcomes? I don’t know. But I am giving big time thanks. I didn’t want or need coffee this afternoon. My energy did not fall, as it has every day for as long as I can remember. I felt fully present in each moment today.

As a result, I was able to respond to Benjamin’s needs as they arose, which, during steroid week, is extremely often. He fluctuates between needing food, activity, and rest, each with emotional urgency, throughout the day. As he played with Michael this morning, I was able to get some meal planning done, and we worked in the kitchen while Michael left for a midday meeting. When he returned, I took my lists and went to Whole Foods. I wanted to be sure Benji had plenty of potassium to stabilize his mood swings. Here are some super potassium rich recipes we whipped up today:

Chili with a Potassium Boost

It rained nearly all day. After dinner, the skies cleared, and we suggested a sunset beach run. Benjamin was emotional and teary. He didn’t want to go. He just wanted to lie in bed, between us, but he thought he’d disappoint us if he said so. Michael and I could both read his face. We cleaned up the dinner dishes and tucked him into bed with a movie. I thought I might walk the Ringling Bridge a little later, but when I tried to get up, he was weepy. I stayed, happily. That bridge isn’t going anywhere.

When I got back from the store today, there was a package on the coffee table. It was from the owner of my favorite local yarn shop. She had hand knitted a cape for Benjamin. It is so sweet. And tonight in Lakeland, my step-cousin is hosting a concert in Benjamin’s honor to benefit the Children’s Oncology Group. We are still surrounded by community. Wrapped up in it. Made stronger by it. It isn’t going anywhere, either.