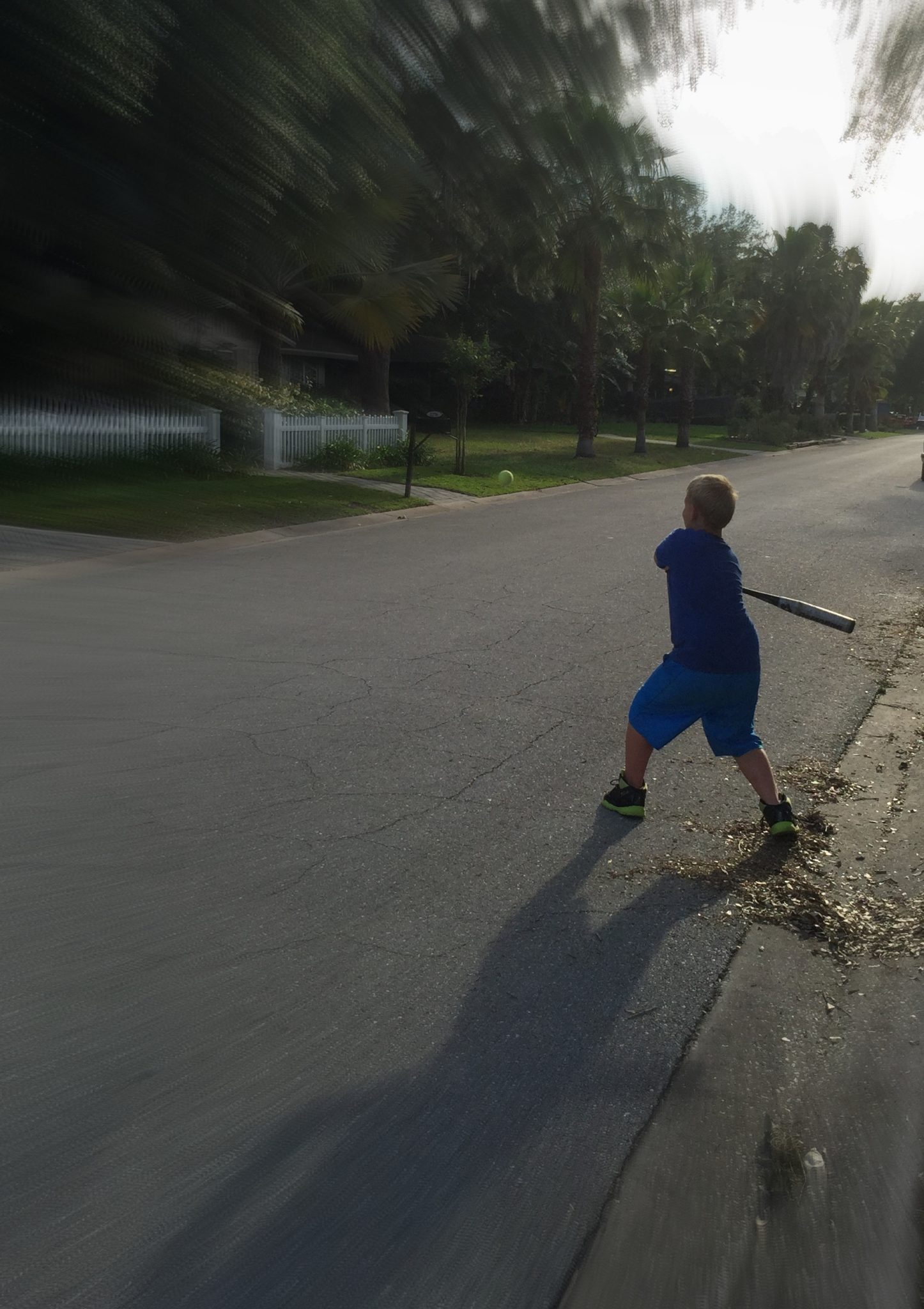 One hundred days of treatment.

After one hundred days at Southside Elementary, the kindergarten and first grade teachers make a big to-do. The day is like a holiday, with class parties, crafts, and cake. The teachers use the number as an opportunity: kids make visual representations of the number one hundred (with jelly beans, Legos, temporary tattoos, cotton balls) so that they can get a sense of how many days of hard work they’ve already put in toward a better future.

Benjamin has put in one hundred days of treatment toward being cancer-free. One hundred days ago, he had surgery to have his port placed into his chest. Since then, he’s had two bone marrow aspirates, seven lumbar punctures, fifty-six doses of steroids, twenty-eight doses of intravenous chemotherapy, twenty-eight doses of oral chemotherapy, and eighteen shots in his legs. He’s had eight platelet transfusions and two red blood transfusions. He’s taken sixty doses of antibiotics orally and at least half a dozen intravenously as well. He’s had two x-rays, two EKG’s, and two ultrasounds. I haven’t counted the finger pokes, the tablets of Zofran, the doses of Benadryl, or the number of times he’s vomited. I don’t know how many times he’s woken up in a pool of sweat or looked at me with pupils so dilated they look animated. I know it’s been a hundred times that Michael and I have woken up wondering if this is all a dream.

Still, we feel that one hundred days of treatment, Benjamin style, is worth celebrating. He has been an absolute rock star. Many, many times, we have watched him go full speed ahead, with passion and intention, and find ourselves amazed at the disjunction between behavior and diagnosis. Over dinner tonight, we talked about the finesse with which he’s taken his treatments, and how much he has learned about his body. We put these one hundred days in context of the total duration of his treatment. His total length of chemo should be about twelve hundred days. The way I see it, we’ve flipped the first page of this bizarre calendar.

Banyan had a double header today, two basketball games in a row. He came into his stride during the second game and was so much fun to watch. I spoke with a friend, the mom of another fifth grader, about the big events coming up in the fifth grade world–the Variety Show, Sea Camp, the Tropicana Speech Contest, and of course, Fifth Grade Graduation. My heart sank a little. Benji’s next phase of treatment will coincide with all of these, and it’s very possible we’ll be inpatient during one or more of them. I am still trying to stay present and not look ahead. But I am also putting energy into a clear and easy path, one that will allow all of us to be there for Benji’s needs, as well as to celebrate Banyan’s accomplishments.

Banyan is learning some serious life lessons through this process. In the same dinner conversation tonight, we talked about the possibility that Michael or I may have to miss one or more of these special events on Banyan’s May calendar. He was disappointed. Of course, we are too. None of us would rather wait for Benji to come out of anesthesia for yet another bone marrow aspirate than to attend an award ceremony in Banyan’s honor. We certainly wouldn’t rather spend another night on the seventh floor than attend Banyan’s variety show or graduation ceremony. I look at my upcoming middle schooler and I just know, somehow, that his sacrifice to make space for his brother’s healing is going to make him a much more empathetic human in the long run.

Before dinner tonight, we did what Benjamin wanted to do most. We pitched balls to him at twilight, and he hit a few over the roof. So far, one hundred days in, he’s knocking this one out of the park.