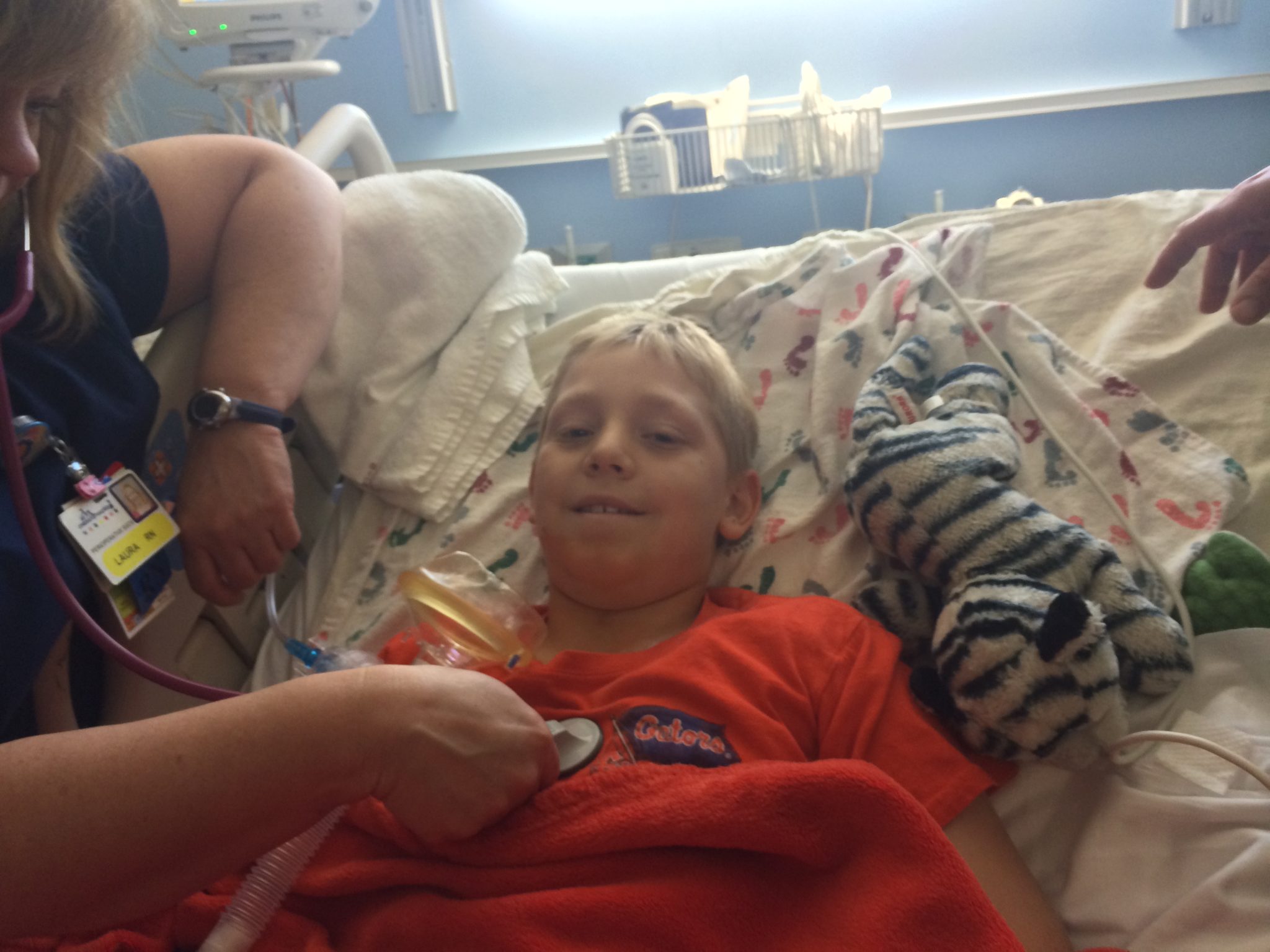 The first big step in Benjamin’s healing journey just happened. He had surgery to put in a MediPort in his chest that will stay there for at least three years. At the same time, they took bone marrow, to see what percentage of cells were leukemia cells. They also took spinal fluid to see if he had leukemia cells around the brain. We will get results of these draws soon, and he will begin chemotherapy tonight.

In order to get his body ready for surgery, Benjamin has been given four platelet transfusions. He will probably have several more as this process goes on, and maybe complete blood transfusions as well; we just don’t know. I do know that I will be a blood donor after this whole ordeal is over.

He will be given chemotherapy medications for the next three days, then have a bit of a break. We do ask that from here on out, if you would like to visit Benjamin at the hospital, that you contact us first; we are in for some rough patches ahead.

Having said that, let me tell you how amazing our boy is. Strong. Brave. Totally rolling with it. Asking the right questions. Capable. Participating in his own care.

We throw a big New Year’s Day party every year. We put a big bowl of words out at the party and people pull their “words for the year” as they leave. We had to cancel this year, obviously. Our friend just told us that our words this year are Fight. Strength. Family. Love.