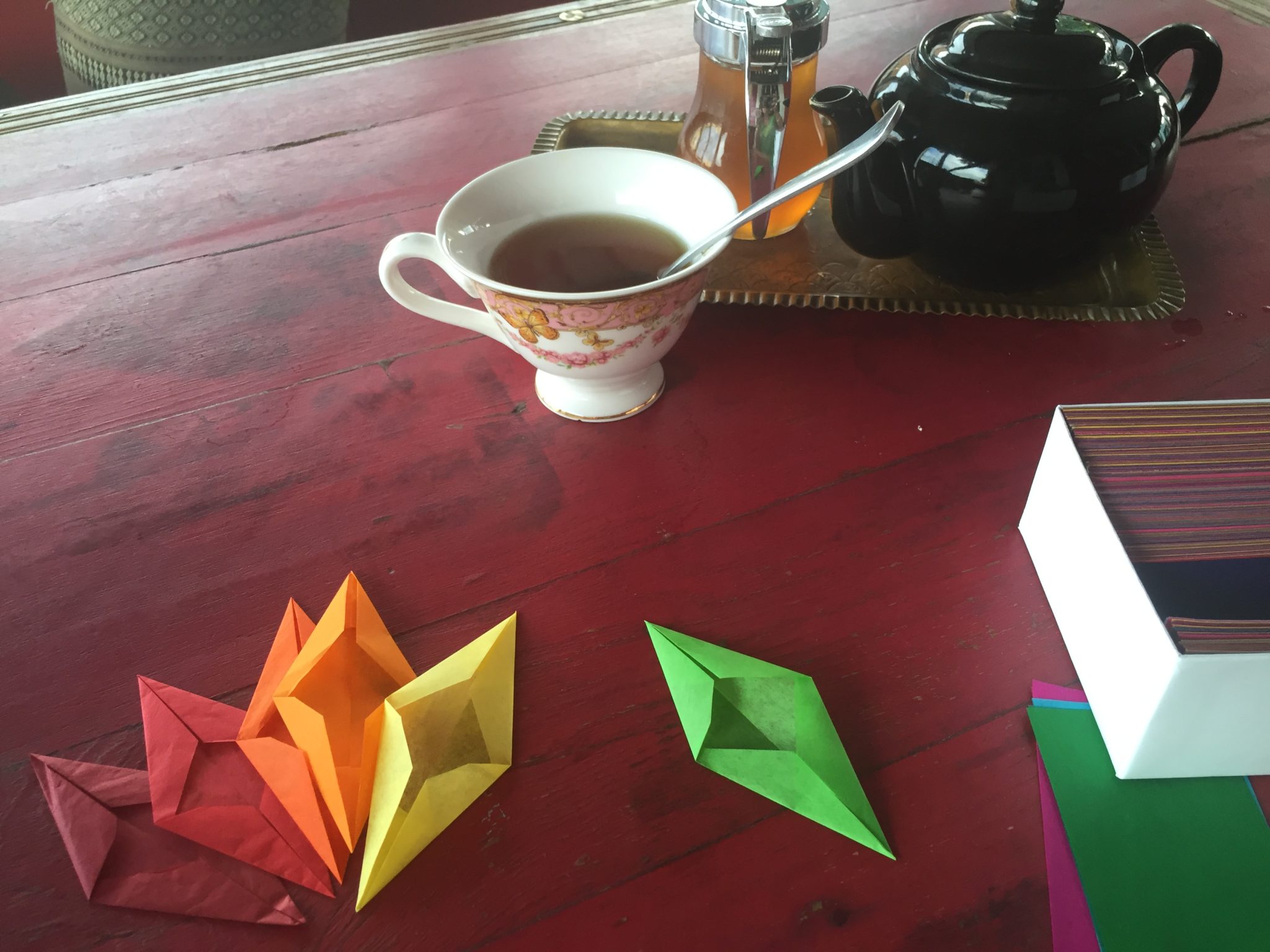 Benji slept a lot last night. He woke up with a tender tummy again but excited to go spend the day with his Grammy. They had big plans, and big fun, and even though I sent the Kytril with her just in case, he wouldn’t need it. So far, his increase in Methotrexate has been tolerated well.

I worked all day while Benji was away, but took a break in the afternoon to speak to the state’s only naturopath who specializes in oncology. I liked him right away (“just call me Todd.”). Florida doesn’t license naturopaths, but he’s licensed in Washington and provides consultations to clients here. He will review Benji’s entire history and treatment plan and procure a research review for us moving forward. He talked about some of the things we are already doing, and felt like we were ahead of the game in a way. That was reassuring. I told him I wanted to focus on long term health, organ detoxification, prevention of relapse, and Benji’s independence in making positive choices for his body, even (and especially) while his decisions regarding food are influenced by steroids. Todd was encouraging and flexible. He isn’t covered by insurance but his rates are extremely reasonable–something he has insisted on maintaining, and very well worth it in my opinion. I look forward to scheduling our first visit.

I also spoke with another mother of a child with leukemia who lives in California. She wants to make some rainbow stars. Her daughter is approaching the end of her treatment. I asked if she planned to mark the occasion. She said she’s hesitant to plan anything big, because her daughter is still feeling pretty low, and is nauseous all the time. She said they’d joked about throwing a grapefruit party. Our kids can’t eat grapefruit–it interacts with vincristine and 6MP–and it was always her daughter’s favorite fruit. I love that idea.

It’s the first Wednesday of the month. I took my knitting and a box of rainbow colored tissue to the Tea House. None of the other mothers could make it this month, many of them are home with children who are feeling much, much worse than Benjamin. I came to hold the space for them. To fold rainbow stars. Just to sit in this sacred experience for a while.