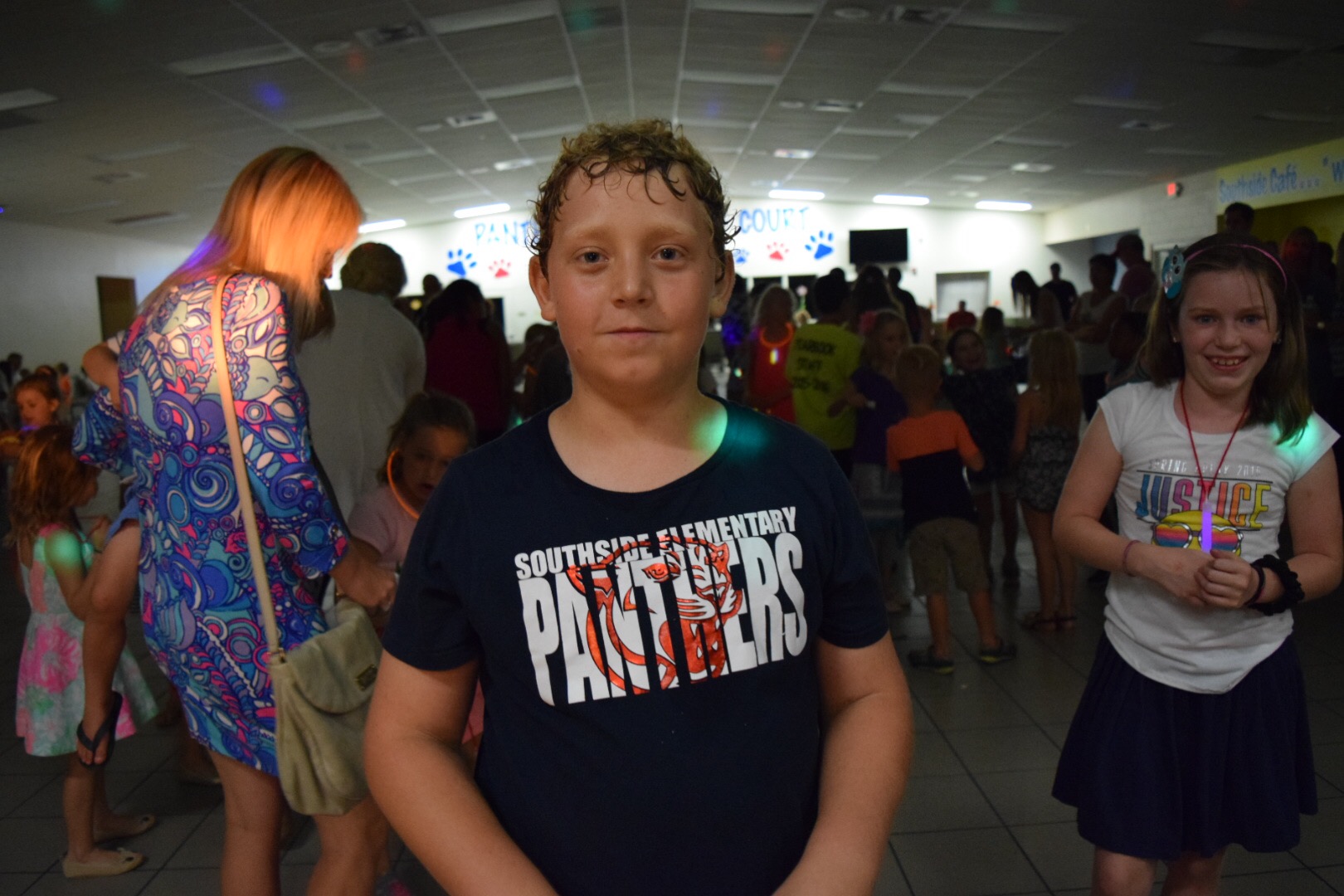 The effects of last week’s steroid pulse still linger. I brought both boys lunch today, and when I saw Benji’s teacher, she gave me “the look” that said he’d been a handful this morning. Her expression softened my heart. When his intensity gets to me, it’s easier to take it personally. When it gets to someone else, I remember how much he’s managing within his body.

After school today, Benji and I stopped by the grocery store for a snack before picking up Banyan. The sweetest elderly woman was in the checkout line behind us, just beaming at Benji. He made polite small talk with her, and then she came closer to me and said softly, and with so much love, “I envy his curls.”

I considered for a split second telling her about those curls, but dismissed the thought as quickly as it came. As we walked to the car, I told Benji how much the woman’s compliment meant to me. Everyone comments on Benji’s beautiful curls. That’s nothing new. But I’d always attached to those compliments a deeper sentiment. I assumed when people gushed over Benji’s curls, that they were also saying, “I’m so  thankful he’s not sick right now.” The woman’s compliment didn’t have that attachment. She just saw his beauty for what it was.

Both boys had parties to attend tonight, Banyan with his football team and Benji at his school. Let the weekend begin.