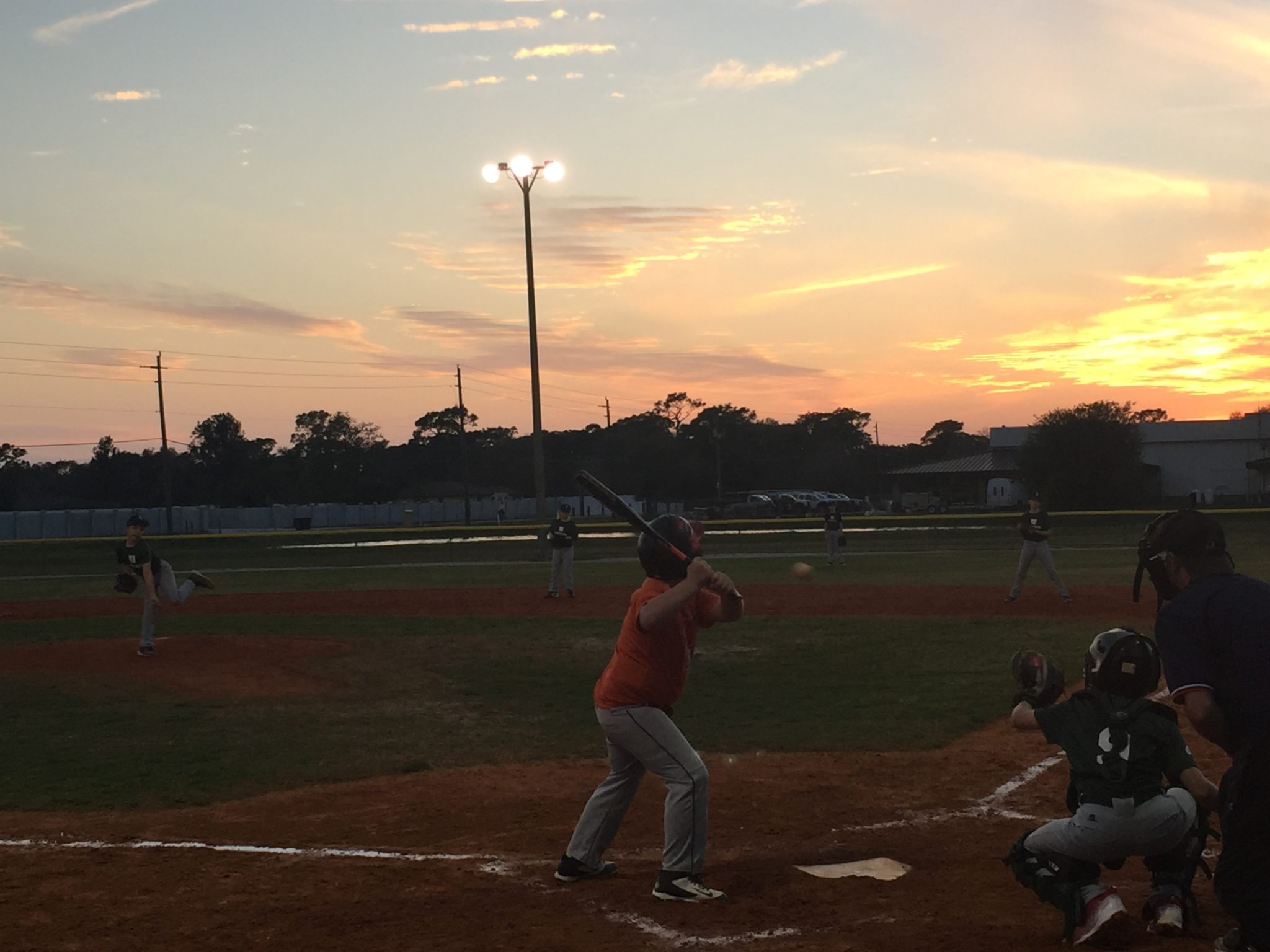 I’ve just returned from the third monthly tea with other mothers of children with cancer in Sarasota. I find myself already looking forward to the next time I am in the presence of these women. I was able to talk not only about steroids and supplements, but about irrational fears and thoughts and tendencies with people who understand them completely. One mother brought her daughter, the older sibling to a child with Ewing’s Sarcoma. Watching their bond was extremely inspiring. They looked at each other with pride.

The tea was the second gathering of women going through a common crisis for me today; the first was lunch, and the crisis was middle school. I was so grateful to have been in the company of three mothers whose sons Banyan admires, and who are each navigating the same turbulent, pre-pubescent waters as I am. Both gatherings set my mind at ease. Each crisis is no less real, but it is such a comfort to call upon wise women who are sharing the road.

Another wise woman in my world is Cody’s mom. Cody had a lumbar puncture yesterday. Today she was questioning his ANC, his color, his fatigue, his chance of relapse. She has always been the voice of reason for me; this time it was me who talked her down. These are not logical thoughts. You have the numbers right in front of you. Don’t feed the fear.

But it’s so hard not to. After tea tonight, I tucked the boys into bed. I noticed little bloody rings in Benjamin’s nostrils. Nosebleeds? Low platelets? He was complaining of pain in his side, and he felt too weak to climb up the loft bed ladder. Fatigue? Leukemia? NO. He is tired because he played baseball for two hours tonight, and his nose was sensitive to the cool night air. That’s it. That’s all.

As maintenance continues, fear has more opportunity to lurk out of the shadows, pouncing on its unsuspecting victim. Me. During frontline treatment I was in the constant practice of sending fear on its way. Now that I’m a little out of shape, it takes a bit longer to shake off the predator. But I do shake it off. Every time. It is not welcome in this house.