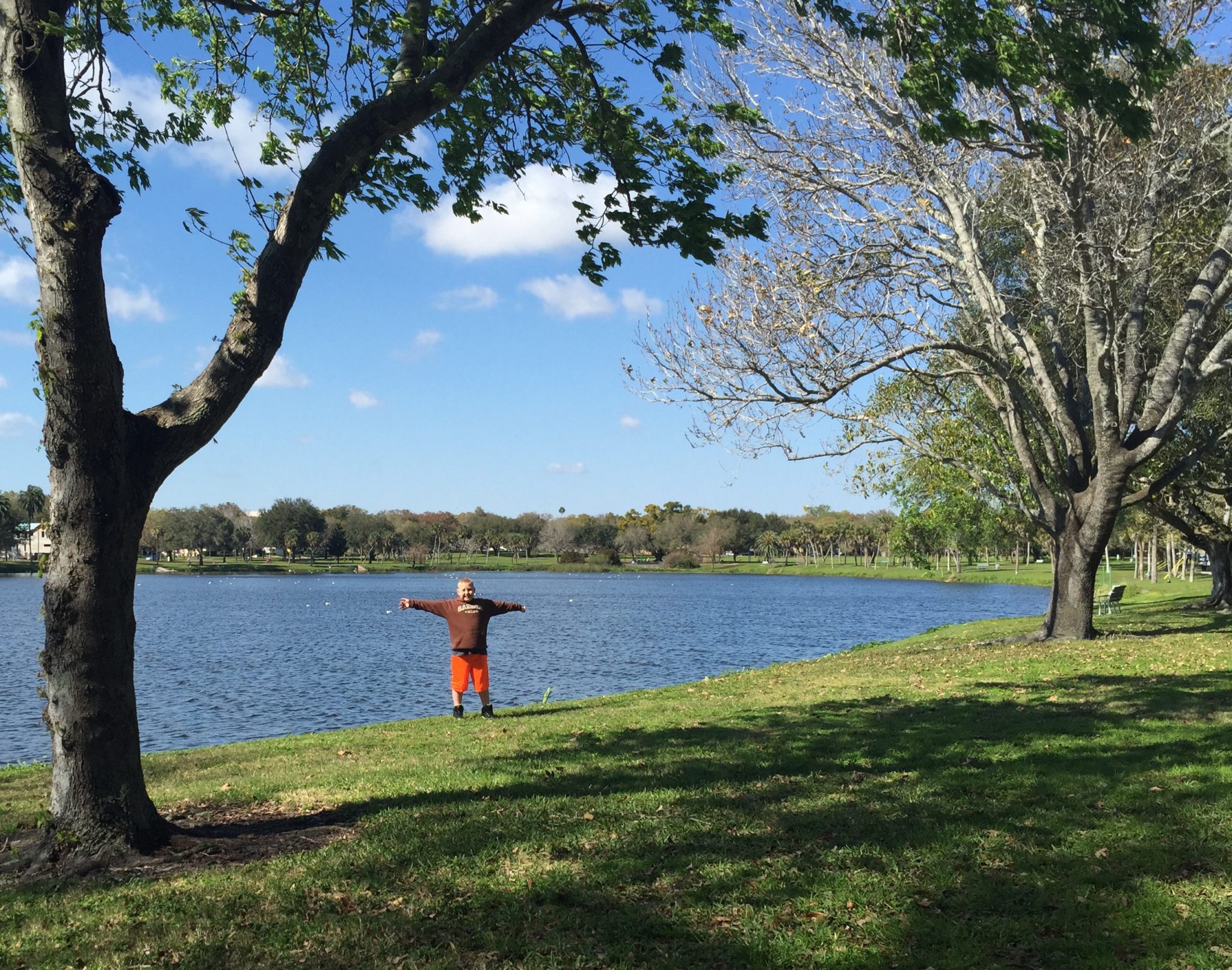 It’s so good to be home.

Our first week of Consolidation is drawing to a close. Four consecutive trips over the bridge to All Children’s has been both an adventure and an exhausting stretch. We are all happy to have a few days “off,” with just oral medications here at home to administer. There will be many more weeks like this, and I’m proud to say we’ve made the best of it. Benjamin has handled the new regimen of chemo and the constant doctor visits beautifully. He’s even smiling for pictures again. A very good sign.

Today, Benjamin was given his last dose of Cytarabine until Monday. We also had a complete blood count drawn. The boys both had dentist appointments scheduled today, and we needed to be sure Benji’s absolute neutrophil count (ANC) was high enough to expose his mouth to potential bacteria and bleeding. We were given the all clear. Things took a lot longer than expected, partially because we had a visit with the pediatric genetics specialist. Benjamin’s blood is being screened for various genes that have shown links to acute lymphoblastic leukemia. A positive result wouldn’t change his treatment at all, but clinically, it would help the team (and us) understand how this may have happened–even if the answer is “totally randomly.”

My questions for the oncologist today were minor, and at about 1pm, after the chemo was administered, Benjamin’s port was de-accessed and we were sent home. We picked up lunch and stumbled upon a park with a gorgeous lake. It was another beautiful day for a picnic. We rescheduled our dentist appointments and arrived in Sarasota just in time to pick up Banyan from school. Valentines were finished, football was played, and dinner was shared with dear friends.

Next week’s treatment schedule looks a lot like this one did, but without the cyclophosphamide trip to the Infusion Center. The following two weeks will bring back two medicines from Induction. Then, if Benjamin’s blood counts are high enough, the whole cycle repeats, but without the four spinal taps we’re undergoing this month. Per request, I’ve created a treatment calendar for those that wish to keep up. It helps me to see it in this visual way as well.

Tomorrow I hope to catch up on schoolwork, housework, and other matters I’ve had to shelve for the last four days. I look forward to spending some time with Banyan, who embarks on a three day weekend himself. This year has not been easy on him, and I give thanks once again for his stamina and empathy. I know we aren’t the only ones going through this. When a family has been tasked with guiding and loving a child through an impossible diagnosis, it can seem unfair. It’s easy to grow resentful. But there is strengthening to be found, for everyone. When things have to be stripped down to the marrow, there is no other choice but to rebuild them, stronger than they ever were before.