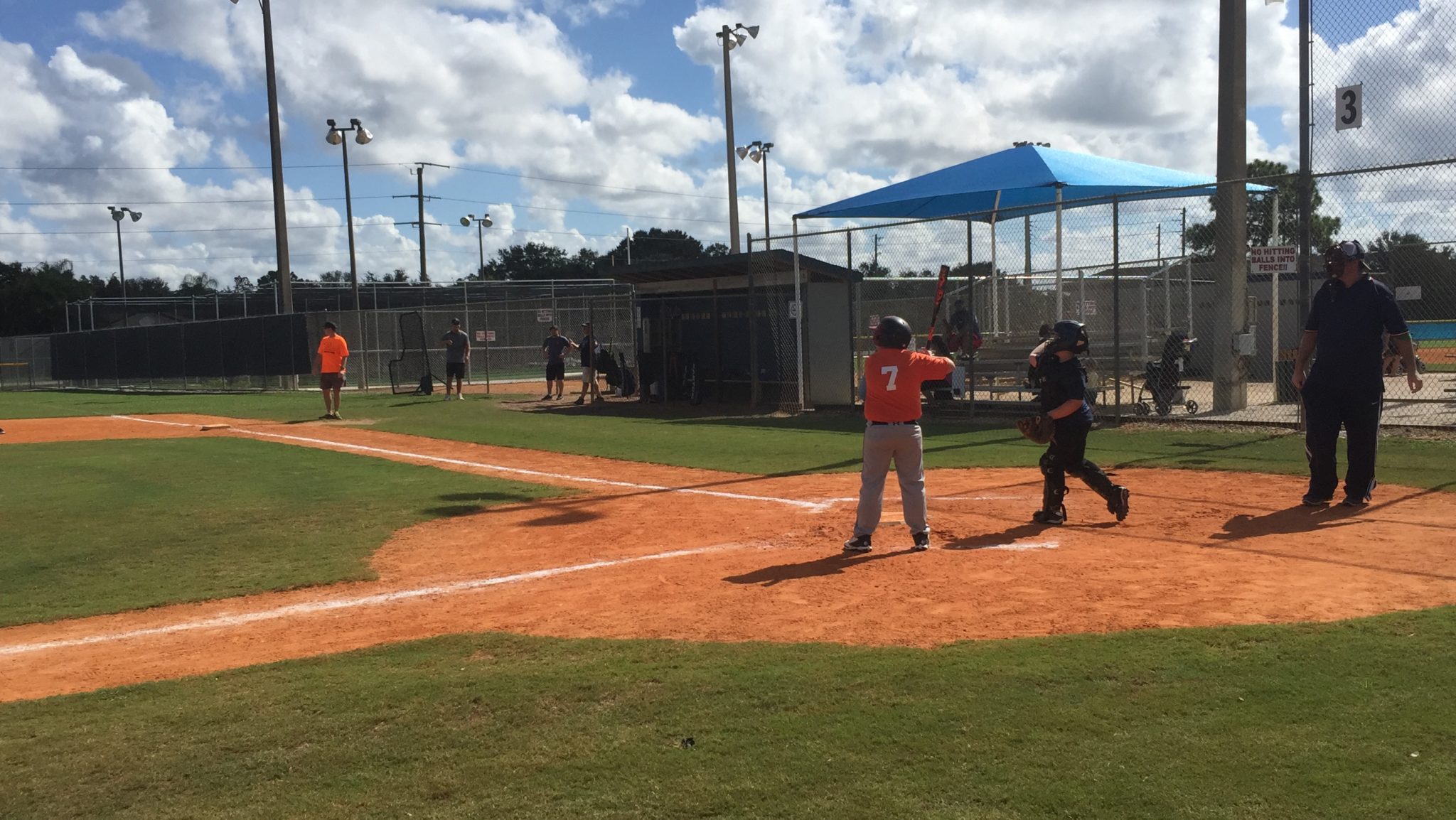 Today is my birthday. Before I was even out of bed this morning, Michael and the boys gave me a cup of coffee, poems, and the most thoughtful gift: a beautiful handmade box for my essential oils. It’s also my sister’s birthday. She arrived in the wee hours with kids and art glass in tow, and was gone again by the time the rest of us woke up, off with my nephew to set up for the Venice Art Festival.

Benji slept quite well last night and his sore throat and cough are almost completely gone. He has a clear runny nose and some congestion. We asked him if he felt up to practicing and possibly playing in his team’s baseball game. He was nervous about running, but excited and committed to trying. We all got ready for the day, went to breakfast, and hit the ball fields.

After an hour of practice with the team it was clear that Benji was ready and able to play in today’s game. I watched him with his teammates. He was a little rougher than usual with them, throwing elbows and shoulders instead of high fives. I think he was trying so hard to be normal, to be one of the guys, to not be perceived as the weak link. His return to the plate was intensely emotional for me, for all of us. The cheers were so loud and so genuine, and not only from our dugout. Everyone, everywhere, seemed to be pulling for him. He had a good eye and he swung hard. He struck out, and no one cared. The applause was so earnest as he rejoined his team. His sweet coach stopped him to shake his hand. “Best strikeout I’ve seen all season,” he said.

Michael was in the dugout, and I was in the stands with both of our mothers, and Banyan and Lilye. We watched for the next hour and a half as Benji worked out the jitters and loosened up his body. He made some solid plays on third and listened intently to his coaches. When the game was over, we walked behind the bleachers for the team huddle. The coach talked about the final game coming up on Wednesday and the playoff schedule that followed. Finally, he said, “I haven’t given a team ball all season, but I’m going to give one today.” He gave Benji the ball. The team shouted his name as they placed their hands in the huddle.

We joined the team for a celebratory lunch. Benji laughed and talked baseball with his friends, enjoying feeling like one of the team. He had every player and coach sign his team ball. We have balls signed by several famous players; this one is easily our most valuable.

After a brief break at home, we regathered the troupes and headed over to Banyan’s inaugural basketball game of the season. I didn’t know what to expect, as he has a new coach and a new team to get used to; but they played so well, and Banyan had a gigantic grin plastered on his face all afternoon. Both boys’ teams enjoyed victories today.

Tonight I came home to rainbow colored balloons decorating our doorway. My mother, sister, niece, nephew, mother-in-law, sister-in-law, husband and sons were all seated around my table. We made delicious food, more sweet gifts were exchanged, and Sarah and I blew out candles on a cake our daddy sent us. Everyone is healthy in this house tonight. I feel so thankful to have witnessed both of my children so happy today, surrounded by love. This is the greatest gift imaginable.