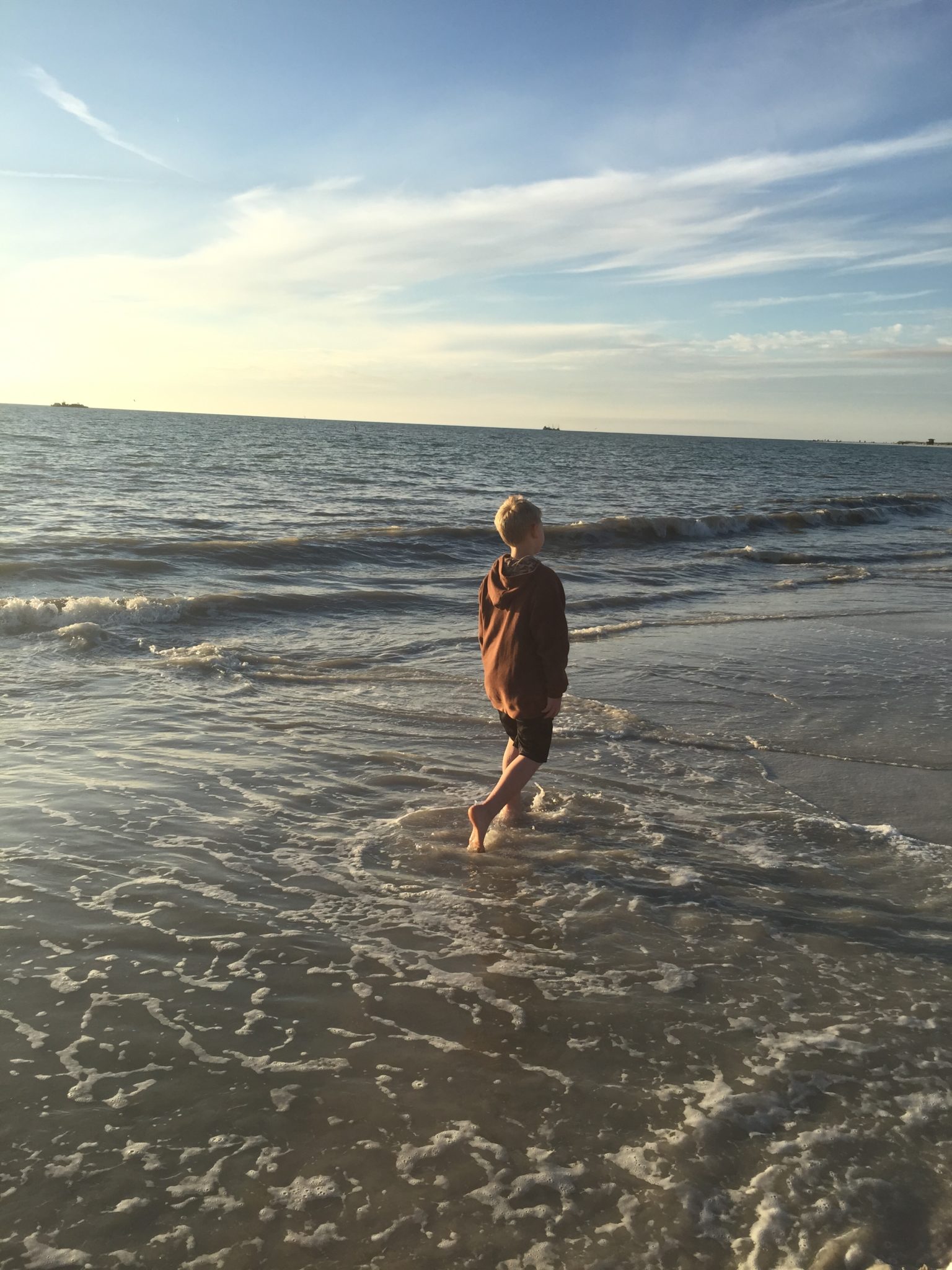 Benji was super tired today. He laid down for his first rest before 10am, and took another solid nap in the afternoon, with several points of lying down in between. Aunt Sarah, Lilye and Lotus came down for a visit, and they followed Benji’s restful lead. At one point, we were outside with cousins, neighbors, and friends in our driveway, checking out the hedgehog that lives next door (yes, really), and Benji simply couldn’t stand up any longer. I pulled up a bench with a blanket and he rested on my shoulder, not caring how many folks were around us. It looks like these post-chemo weekends are going to be slow and steady for us. That’s just fine by me.

I’m learning that food can be a trigger, both for both Benji and for me. If his hunger crosses a certain line, he can become impatient, and fixates on what he wants (or doesn’t want) with unmatched irritability. I know that both the hunger and the irritability are symptoms of the steroid. But these are the moments that threaten to undo me. I think it’s because the food he eats is one of the few things I feel control over right now (at least partially). I want to put healthy, alkalizing, oxygenating food into his very marrow. And when he’s thinking logically, so does he. So I take a deep breath and remember that this too shall pass. Tomorrow will be our halfway mark through this Induction Phase. Then we’ll have new symptoms to tackle.

After a nap and a short dog walk, we took the cousins to Lido Beach so Banyan and Lotus could throw out their cast nets a few times, and we could catch the sunset. We were only there for twenty minutes or so before Benji’s hunger line was crossed. There was no placating him with the healthy choices in his lunchbox. We left before the sun dipped below the horizon, choosing to come home and prepare a decent meal rather than give in to requests for greasy concession stand French fries.

This too is part of our new normal. We may not catch the sunset. And that’s okay. Before the hunger kicked in, Benji found pieces of sand dollars. He watched his big brother and cousin throw glistening nets into the water. He saw pink clouds get brighter and felt cold saltwater between his toes.

This morning, before anyone else had risen, Benji said, “Thank you for all the stuff you’re doing for me, mom.” I feel like the gratitude here belongs to me. It’s an honor to care for him, and to be offered big, huge lessons in the process.