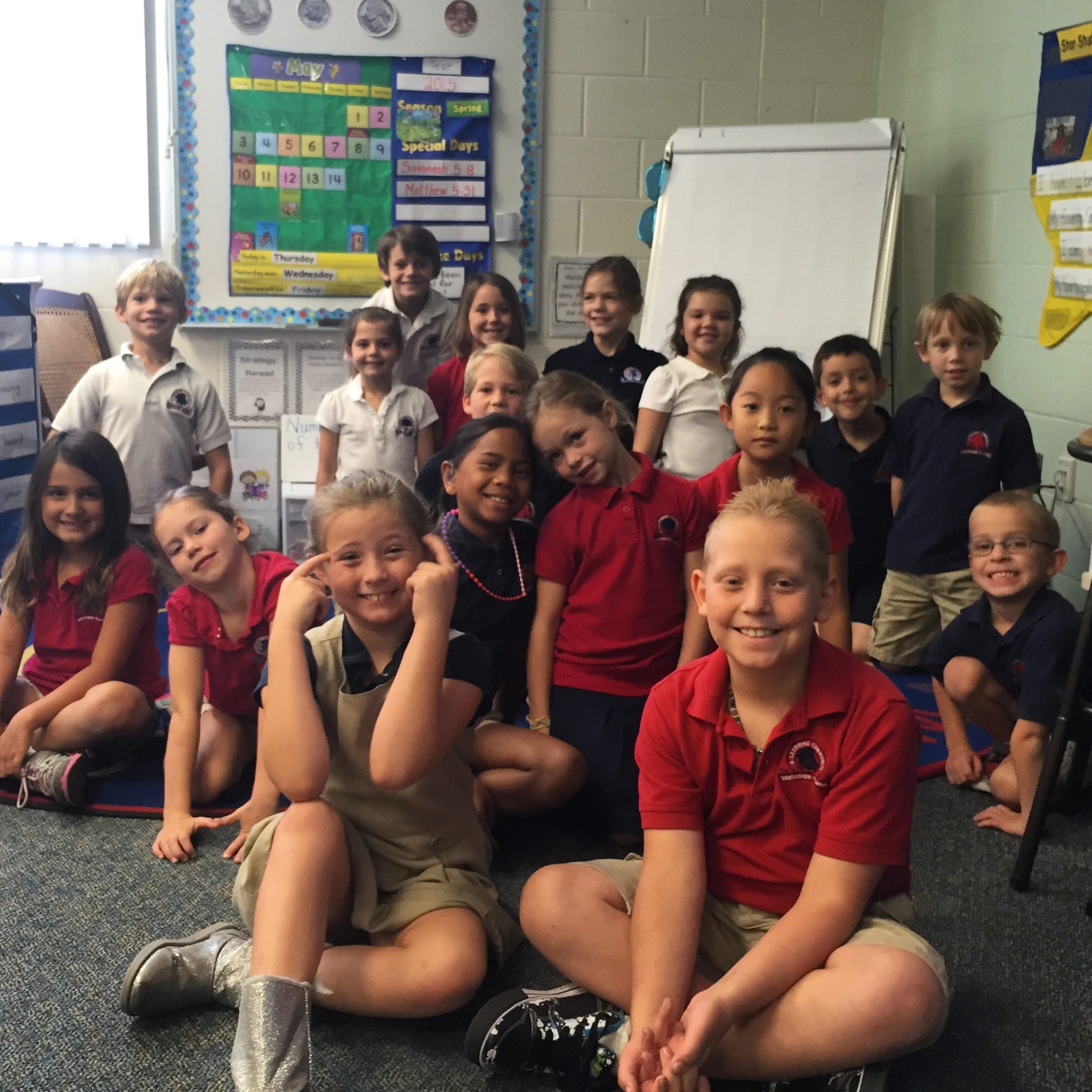 For only the second time since his diagnosis, Benjamin went to school today.

He woke up so nervous. The buttons on his shirt, his hairstyle, which books to pack, the temperature of his lunchbox–all of these things caused him anxiety this morning. He was afraid of the potential intensity of his arrival, even though he’s gone once before–and he almost backed out. But deep in his heart, he wanted to be there. He wanted to be with his friends, doing his morning work, being part of his team, sitting in his classroom. Normal. So he did what he does best in the face of something challenging. He walked right through the door.

Benji’s teacher and his classmates were so happy to see him. I feel so grateful for his decision and his bravery. I am hopeful–cautiously confident–that after next week’s stay in the hospital and the new medications we have in our arsenal, Benjamin will be able to attend at least part of the last week of school. The parties, the yearbooks, the cupcakes. I feel like this would be huge for him in making a smooth transition into second grade. His friends will enter the summer knowing that he is still very much part of their crew.

Banyan had a post-Sea-Camp day of recovery, and spent the morning at a friend’s house swimming. I found myself with an hour alone in my house. I exercised, showered, made breakfast, and tried to work a little. I was distracted. I usually revel in the time I can spend alone here. Today I just missed my people.

Benji was all smiles when I picked him up after lunch. He was proud to tell me we could cross off a few of his last assignments, as he’d completed them in class. He was talking excitedly about friends he spent time with and activities they had planned. Banyan was dropped off at home just moments after we pulled into the driveway.

The afternoon was spent running errands. We dropped off Banyan’s registration for middle school (gulp), visited the office, got the car washed, finished buying Banyan’s fifth grade graduation clothes, and went to the bookstore. Benjamin’s legs were very tired by the end of this busy day. I wondered if the culprit was last week’s vincristine, or simply a result of his body moving again so much. He is sleeping soundly now after another delicious meal shared with Michael’s mother and sister, and a healthy dose of The BFG.

Benji doesn’t want to return to school tomorrow. His beloved teacher will be absent, so I completely understand and respect his decision. Instead, he will spend the morning with Michael at work, while I attend a luncheon benefiting an organization that was very high on my priority list in my former life. When I walk in the door, I’ll see many faces I love that I haven’t seen since Benjamin was diagnosed. The prospect of this intense energy makes me very nervous. But Benjamin has shown me bravery, in both the unimaginable and everyday varieties. He walked through his door. I can walk through mine.