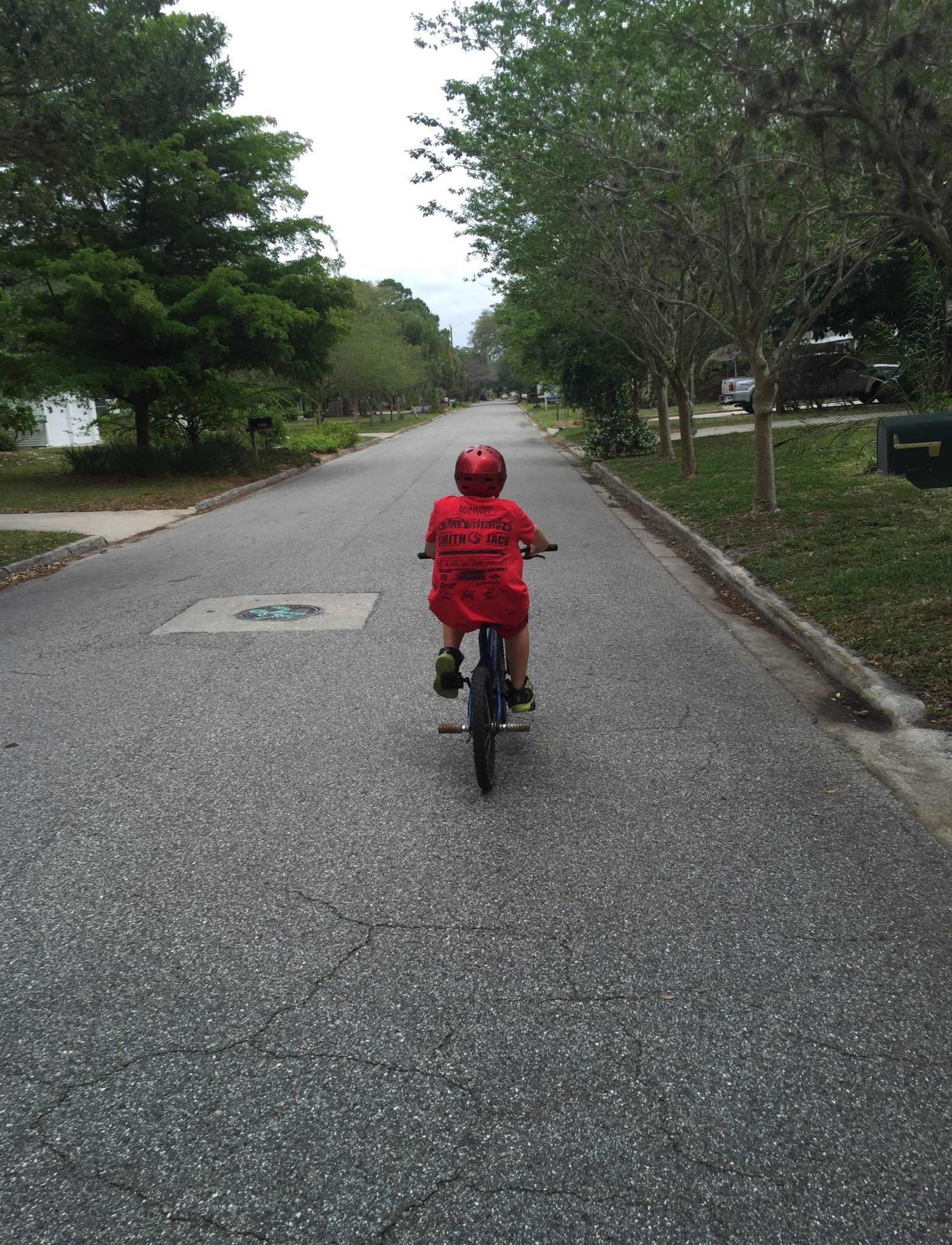 Benjamin’s back pain was gone this morning. I was very thankful, for obvious reasons, but also because I had hoped to carve out some time for our firstborn today. Banyan worked very hard to earn the Gold Principal’s Award this past quarter, and today was the fifth grade awards ceremony. When we found out Friday that Benjamin’s counts were too low to proceed with his bone marrow aspirate just yet, the chance to attend Banyan’s ceremony was the first blessing that came to mind. I am so grateful for my mother-in-law, who twice came to be with Benji today so that I could be there for our eldest.

When I returned mid-morning, Benjamin knew it was time to catch up on schoolwork. He resisted mightily, despite all former promises. It was a serious practice in patience to see him through. I thought of his new friend Cody’s mama, and how she’d been peacefully present during her son’s resistance to his last treatment. That’s the stance I took today. With a little time, it worked beautifully. Once Benji got past the first two pages he was on a roll. After checking off the workload from one whole day, he asked, with gusto, to move on to the next. We worked through three days worth of lessons. Benjamin made his turmeric oven roasted potatoes for lunch, and we followed it up with a pre-rain bike ride through the neighborhood.

There is a single mother in Gainesville, my home for six years, who shares many mutual friends with me. This morning I learned that her four year old son was just diagnosed with leukemia. I’ve learned of several new diagnoses since Benjamin’s, but this one hit much closer to home. I was taken back to those first days, when Michael and I walked through a totally other-worldly haze, when things looked and felt and tasted different, when sleep was scary and reality took a new definition. I can’t believe how long ago that was, and how much farther down this path we are now. I feel such compassion for this mother and her two boys. It’s nice to feel these feelings; it puts me in the shoes of so many of our friends and family who have extended such compassion to us. It also reminds me to extend that same compassion to myself.