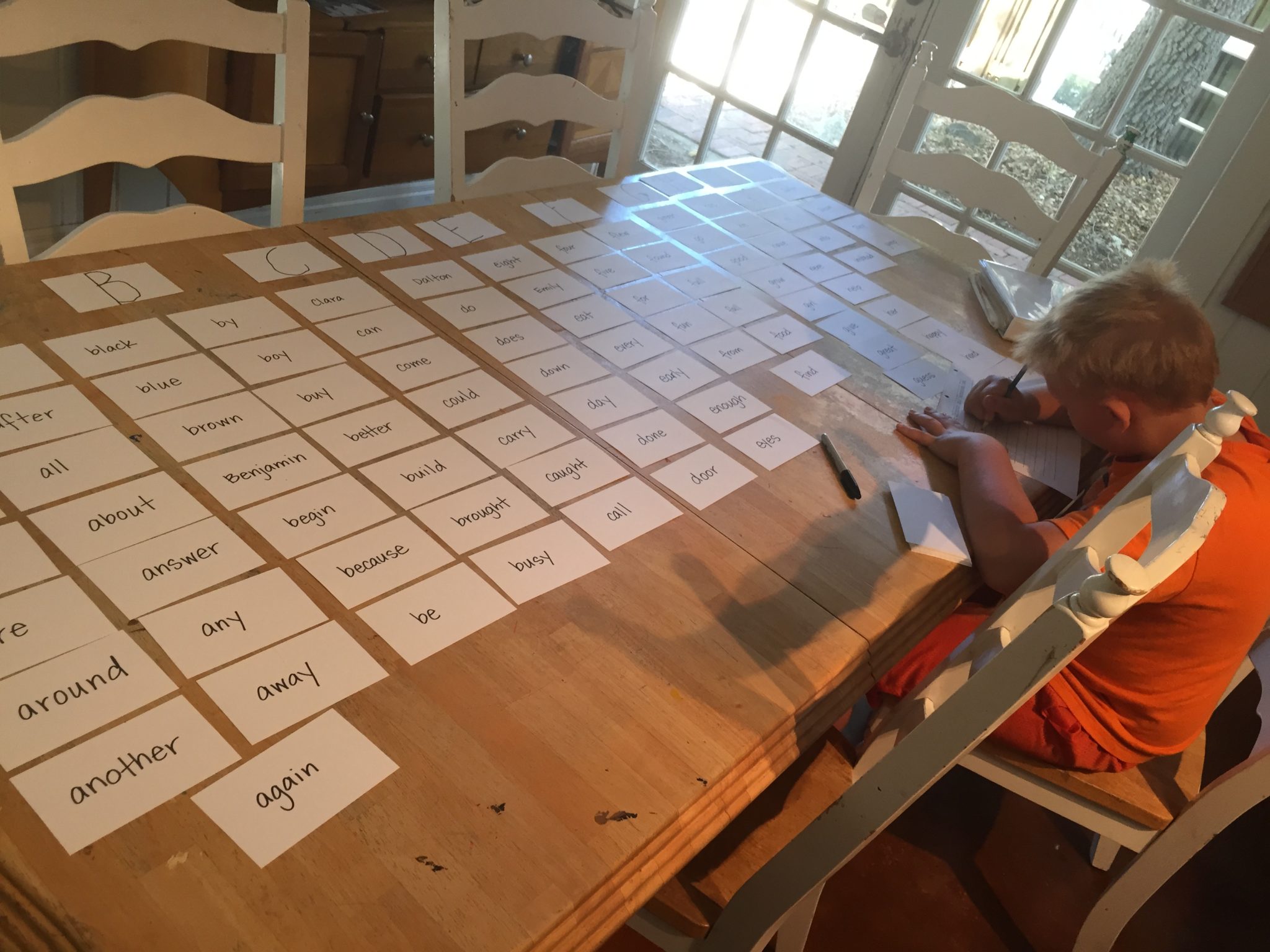 I saw my first sunrise on the Ringling Bridge since the time change back in March. It was soft and gentle and I needed it so much. I don’t know why but I woke up feeling shaky this morning. Uncertain. I vowed to work on making my body stronger; perhaps my mind will follow.

Benjamin developed a low grade fever this morning and maintained it almost all day long. It never crept into the danger zone, and it’s gone now, but my mind was racing. I canceled his morning Pilates and watched him for other symptoms. There weren’t any that indicated a virus; no sniffles, no sneezes, no coughing. His color was off, his pupils were dilated, and his appetite was very small. He didn’t express pain or discomfort at all, but we kept things very low key, and I wondered what the day would hold. We caught up on schoolwork, which came easily to him today; he focused well and did terrific work. We read lots of Matilda, built ramps, and played games. He didn’t want to play outside, or ride his bike, or go to the park.

If I listen to the logical side of my brain, I am calmed by remembering that low grade fevers can actually be caused by the medicines of Consolidation (Ara-C, specifically). In fact, working this out in my head as I type, I would venture a guess that his absolute neutrophil count (ANC) will be significantly lower tomorrow than it was Monday. Of course I hope this isn’t the case, but a late nadir period may explain the fever. If I ignore the logical side and listen to the panicky side, I think about things like his wacky high ANC last week, and his liver irritation, and the loose dressing Thursday, and I wonder if there is an infection somewhere lurking. It’s hard not to keep my mind from wandering in that direction.

Come on, logic. Prevail. He shows no red flags for infection. An infection would surely have continued to raise his fever, not leave him sleeping peacefully without one. This is normal. I give thanks that his fever is gone, and that we are not in the hospital tonight.

The fever began to dissipate after Banyan came home from school. By the time our sweet friends arrived with a dinner delivery, it was gone. Michael came home and the four of us enjoyed a delicious meal, then took a nice walk with the dogs around the neighborhood. Michael and Banyan threw the football as they walked, and Benji rode his bike, as fast as he could, zipping in and out of driveways and over any obstacles he could find. It may have taken all day, but his energy level is back where he likes it–full speed ahead. I hope it stays there as the week continues.

This energy found him restless as he tried to fall asleep, a feat which took an hour and a half. His mind, too, was racing. He was asking lots of questions, and trying to get comfortable. At one point he asked me if I could just take the needle out of his port. He didn’t want anything touching it anymore. I told him I wished I could, and that it must feel so strange to have it there, and, for the millionth time, that he’s handling it all so well. He finally fell asleep in my arms, clutching a special new pillow, calmed, reassured, and fever-free.