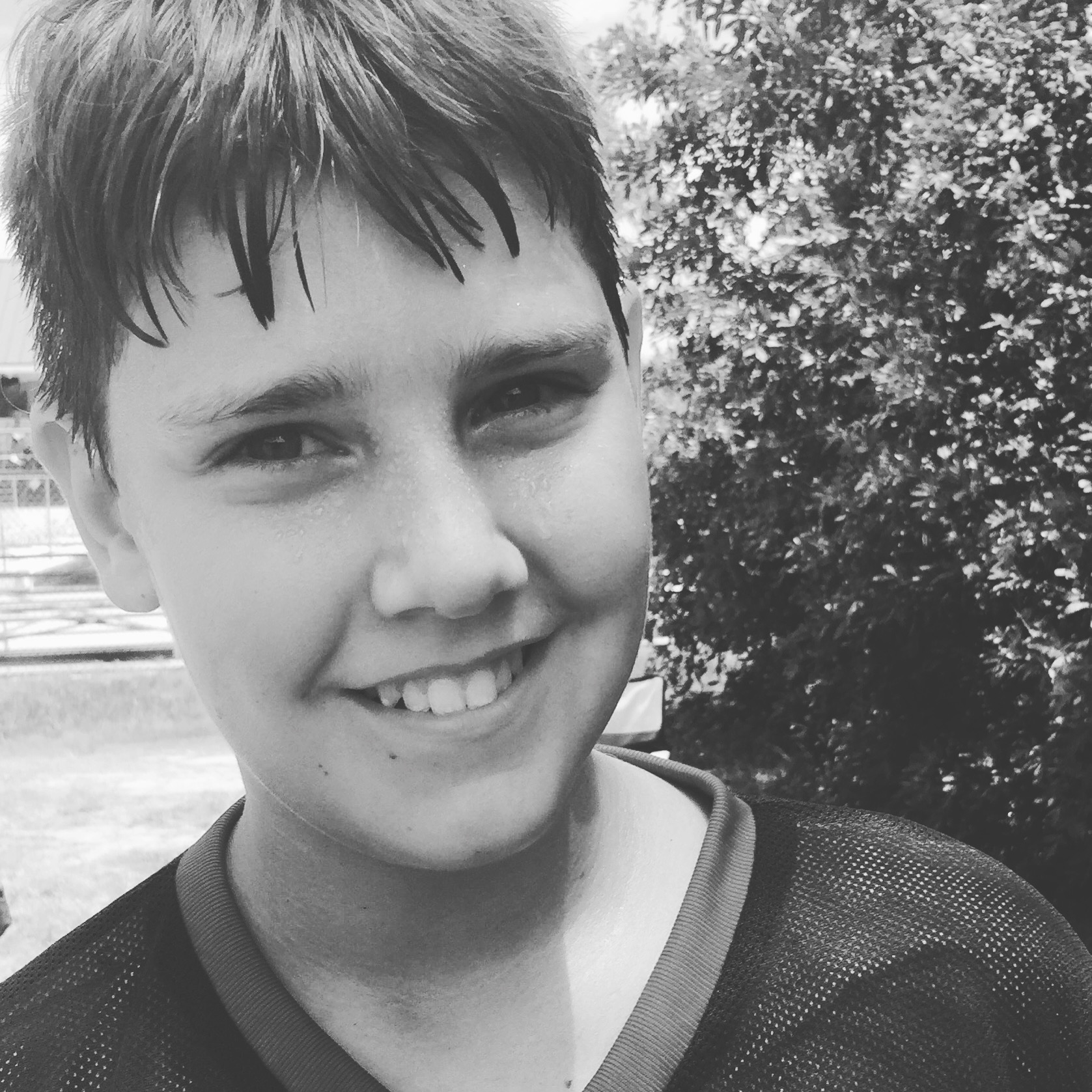 Benjamin was nausea free again this morning, but his ear was throbbing. It was throbbing last night, too. He couldn’t lie on his right side. When his symptoms persisted this morning I made our old standby ear tincture of garlic and olive oil, and called the oncology clinic.

I was relieved to hear that Dr. Moore didn’t feel a trip up was necessary, once he learned that Benjamin had no fever. He suggested a visit to our primary care physician instead. Kathy had planned to take the boys this afternoon so that I could work for a few hours, so I scooped Benji up from her when it was appointment time.

While we were waiting to see the doctor, we couldn’t help overhear the conversation of the mother and son in the corner of the room. He must have been in his 60’s and she in her 80’s, frail and on oxygen. The way he was speaking to her made me cringe. He was interrupting her, correcting her, telling her how wrong she was about her medicines and about what her doctor said and about this and that and the other thing. His words and his tone were so patronizing. He was trying to belittle her while speaking highly of himself at the same time, and quite loudly at that.

The mother sat quietly. When he started to curse at her, I put my knitting away to get up and ask him to lower his voice–but I didn’t have to. His mother waited until he was finished and said, softly and clearly, “Now just you shut your mouth.” And he did.

Benji looked at me with wide eyes. I looked at him and smiled. He put his head on my shoulder. It was a silent understanding. I’ve made many, many parenting mistakes, and my boys can be as sassy as the day is long. But I know with certainty that if the tables turn and our sons have to take care of me, they will do so with love and respect.

More relief came in the exam room. Benji’s new primary care physician examined his ears thoroughly and found no sign of middle ear or ear drum infection. His outer ear was still extremely sensitive to the touch though, to the point of tears, so she prescribed an antibiotic steroidal drop just to protect a possible infection there. I asked her to give his lungs a good listen as well, since he’s been coughing so much recently. Clear as a whistle.

As the day went on, Benjamin seemed to behave in a way that said I need attention. He was impulsive and mischievous. At the drugstore to pick up his prescription, he was knocking things off the shelves. Later, in the pool at Kathy’s, he was playing way too rough with his brother. And at dinner, he shouted out several times.

I understand when feelings are indescribable and you don’t quite know how to act. I thought about how I felt when Benjamin entered maintenance. It was like the world was saying everything was supposed to just go back to normal, yet I wasn’t at all back to normal. I didn’t know how to behave. Maybe Benjamin is feeling a little confused. Banyan’s getting a lot of attention right now, on the eve of his birthday and ten days out from a camp departure; Benjamin may still be experiencing some behavioral repercussions of ten solid months (plus) of undivided attention. And he knows his family dynamic is about to change with his brother leaving for a month. He begins a new round of steroids next week, which can exacerbate intense feelings. We will be prepared to respond consistently, swiftly, and with love. Always love.

Banyan will be twelve tomorrow. TWELVE. We went down south to have dinner with Kathy, Gana and Uncle Bob tonight, and I sat next to Banyan at the table. I was marveling at this young man as he was telling big stories over dinner. He is growing up in a really beautiful way. He has a deep sense of empathy that I’m so grateful for, and the things that have not come so easily to him–responsibility, self-confidence, patience–he is starting to find at an increasing pace. I have a strong feeling that twelve is going to be a very good year for him.