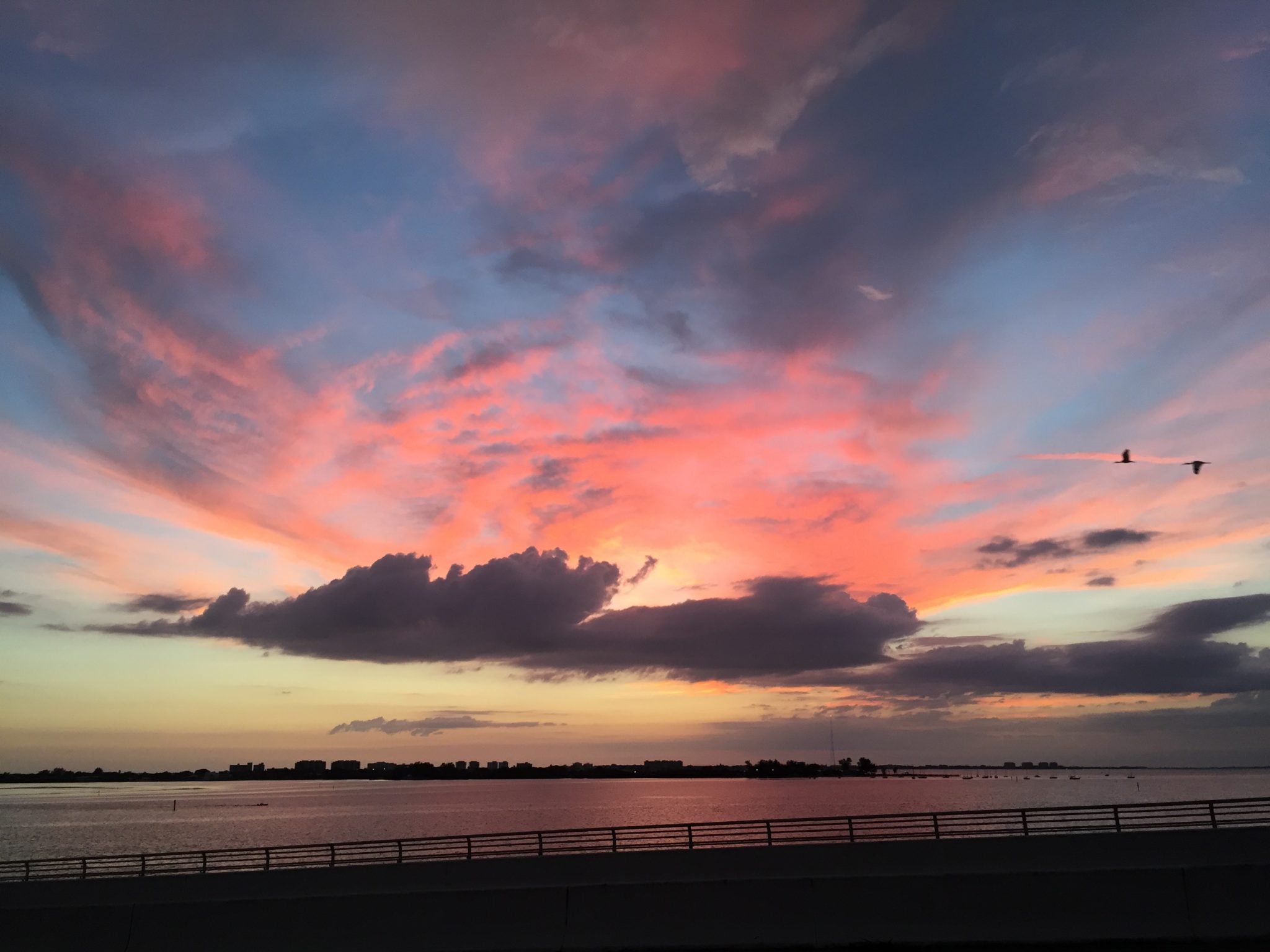 We did have a minor scare this evening. Benjamin was so tired at bedtime that he could hardly bring himself to walk down the hall and into his bed. Michael had to give him a boost up. I brought him his three and a half nightly pills of 6MP, divided into two paper cups as usual. He protested for just a moment out of sheer exhaustion, wanting to go right to sleep. He finally swallowed the first cup of pills, chased them with water, then sleepily put the second cup to his mouth. I leaned down to grab the first empty cup, and when I looked up, the second cup was empty, and Benji wore a confused expression. I asked him if he’d swallowed the second cup of pills. His eyes widened a little and he looked at me helplessly. I don’t remember. He was so tired, and the act of taking the medicine was so methodical, that he actually couldn’t remember, and I hadn’t actually seen him swallow the second time.

For a moment I felt a sense of sheer panic. Then I calmed myself down and laid out the logic. Those pills were in their cups when I brought them to Benjamin, that’s a fact. He’d put both cups to his mouth, one after the other, that’s also a fact. The pills in question were nowhere to be seen after he’d taken the cups to his mouth. I checked everywhere, even in his clothing, just in case they’d fallen out. Nothing. Finally I checked the water glass to see if the pills had slipped from his mouth and landed in the water. Nope. I exhaled. I may not have seen the swallow, and Benjamin may not have remembered. But those pills went into his body, just like they have every other night since October 27th, just like they will every single night until May 4, 2018.

This journey requires a great deal of faith, trust, and logic; all essential to maintaining sanity while running a marathon, rather than a sprint. There are some things we must believe in, whether we can actually see them or not.